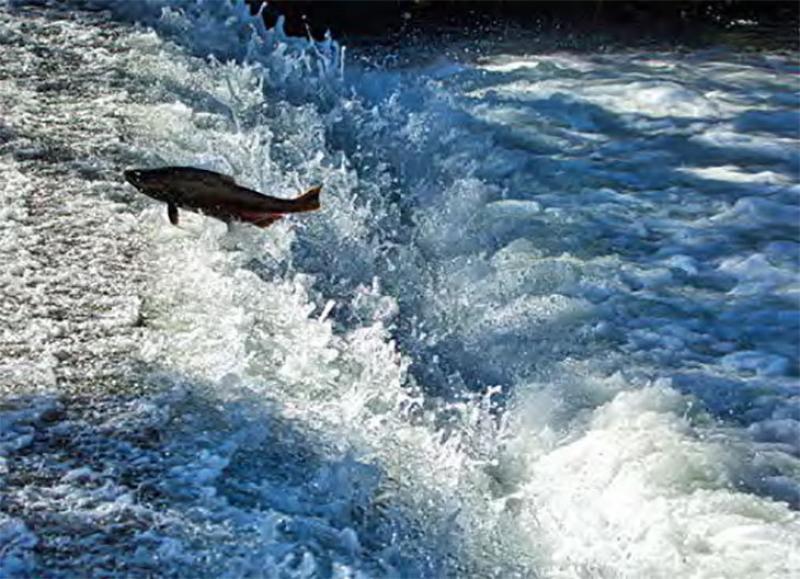 NOAA Fisheries documented impacts from the proposed operations and worked with Reclamation to modify their proposed action to minimize and offset those impacts. NOAA Fisheries undertook two independent scientific peer reviews and utilized the best science available in the development of its biological opinion. Ultimately, NOAA Fisheries has concluded that Reclamation’s proposed operations will not jeopardize threatened or endangered species or adversely modify their designated critical habitats.