Researchers shine a light on fish communities in mesophotic and subphotic zones of the Pacific. 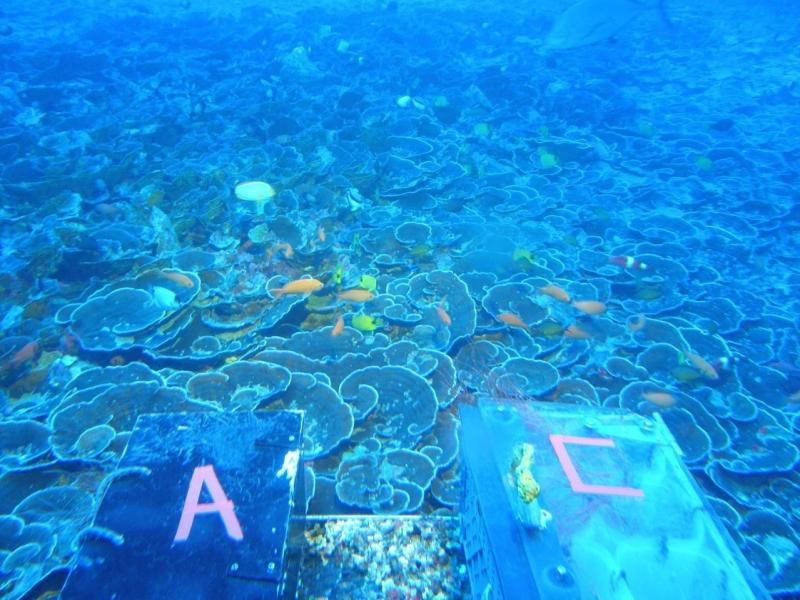 A porthole view from a manned submersible in the mesophotic zone. There are extensive Leptoseris corals and a variety of colorful fish, as well as a roving predatory trevally. Photo: University of Hawaii, Hawaii Underwater Research Laboratory/Terry Kerby.

Do the shallow reef fish communities extend to mesophotic depths? Who bumps elbows in the twilight zone with the commercially important snapper species?

Relatively little is known about the underwater world below typical scuba diving depths. This includes mesophotic depths,100 to 500 feet beneath the surface, the furthest that sunlight can penetrate the ocean. It also includes the twilight subphotic depths above the dark, deep ocean. Researchers have examined fish species between 100 and 1,000 feet in waters of the Caribbean, Atlantic, and Indian Ocean. 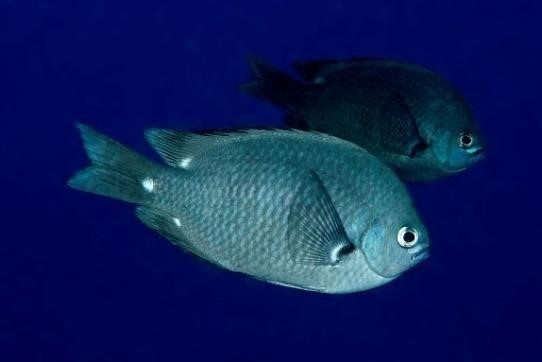 However, until recently, researchers had not yet examined the fish over this entire depth range in Hawaiʻi. In a study published today in Marine Ecology Progress Series, our scientists shed some light on those fish communities in the deeper and darker ocean zones surrounding Hawaiʻi.

For this study, we used underwater cameras, trawls, and manned submersibles. We collected more than 24,000 observations between 100 and 1,345 feet deep. We used our observations of more than 125 families and more than 520 species to characterize the fish communities. We found that species composition changed greatly with depth. As light diminished, herbivorous fish dropped out and planktivorous fish became more abundant. 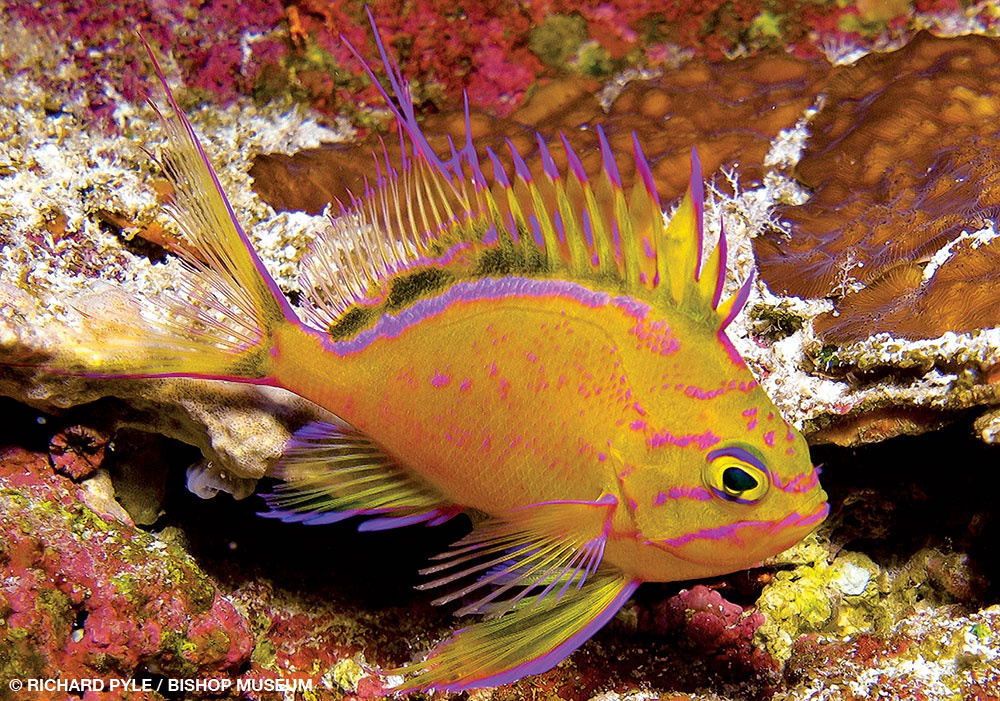 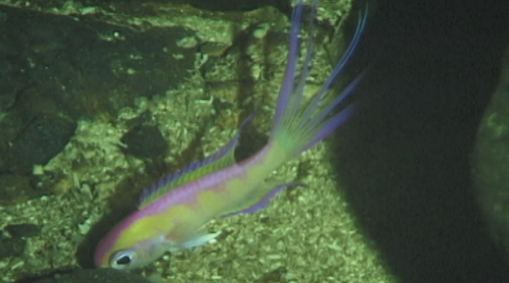 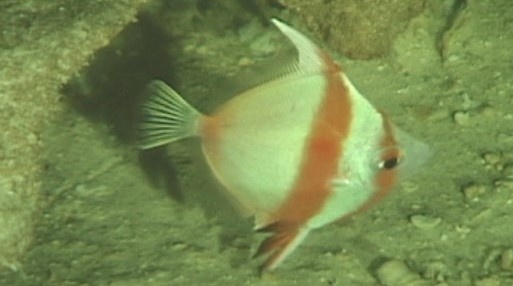 This research informs ecosystem-based fishery management, where there is concern for fishery-targeted species as well as their habitat and prey. Among our observations were large schools of small planktivorous fish that form the middle of the food chain. These are likely a tasty treat for the commercially important snapper species. We also saw many large predatory species such as scorpionfish, eels, and sharks. This indicates that they have enough food to survive in these deeper habitats. Certain dolphin and pelagic fish species forage at multiple depth zones, as well. This research suggests that different strategies may be appropriate to manage the unique characteristics of these distinct faunal zones. 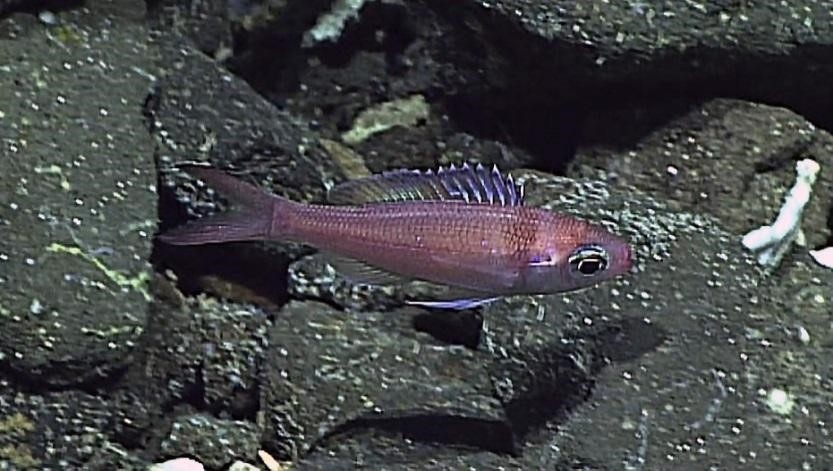 Symphysanodon maunaloae found in the deeper rariphotic zones all the way down to the dark waters of the upper bathyal zone (170–409 m). Photo: NOAA Office of Ocean Exploration and Research.

The Pacific Islands Fisheries Science Center conducted this research in collaboration with the University of Hawaiʻi at Manoa Oceanography Department, Drazen lab, and the Hawaiʻi Underwater Research Lab.