Humans are sharks biggest threat. Shark finning is a global issue, with some of the most expensive and sought-after shark fins coming from the shark species most at risk of going extinct. NOAA Fisheries is on the front line for combating and preventing illegal shark finning and fishing activities. 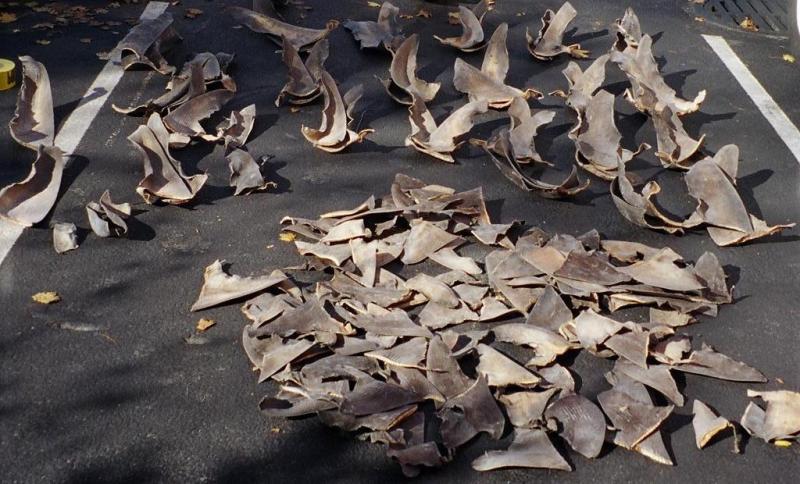 People’s opinions of sharks are widely varied—some see them as terrifying or ferocious, while for others they are majestic and awe-inspiring. But some only think of them as soup.

Shark's biggest threat is human. And some of those humans are only interested in their fins. After being caught, some fishermen will remove a shark’s fins and discard the rest of the animal, still alive, back into the ocean. There, it will either drown, be eaten, or starve to death. Described as chewy, stringy, and bland, shark fins sell in Asian markets for more than $400 per pound (depending on the species). Some of the most expensive and sought-after shark fins also come from the shark species most at risk of going extinct.

Some studies have estimated that each year up to 100 million sharks are caught worldwide, and the fins of 26-73 million sharks occur in the shark fin trade. To help protect sharks, the United States has enacted some of the strongest shark management measures worldwide. NOAA is on the front line for combating and preventing illegal shark finning and fishing activities.

“Preventing the illegal harvest of highly migratory species and deterring illegal, unreported, and unregulated (IUU) fishing practices is a top priority for NOAA Fisheries Office of Law Enforcement,” said James Landon, OLE director. “Our officers and agents are trained to inspect for and identify these illegal items and activities.”

From 2006 to 2016, OLE investigated nearly 80 shark-related incidents. More than 40 percent of these cases involved landing shark fins that were not naturally attached to the shark carcass. The other incidents ranged from harvesting sharks during a closed season and unpermitted shark fishing activities, to the unlawful shipment and sale of shark fins.
Sharks are protected by the Magnuson Stevens Act, Lacey Act, and in certain instances the Convention on International Trade in Endangered Species of Wild Fauna and Flora.

Shark finning has become a major concern globally. In the United States, federal law prohibits most shark finning at sea. The practice has been prohibited by federal law since 2000 and shark conservation was further strengthened in 2010 when Congress passed the Shark Conservation Act (SCA). This law requires that all sharks landed in the United States be brought to shore with their fins naturally attached.

Additionally, the SCA amended the High Seas Driftnet Fishing Moratorium Protection Act, which strengthened the United States’ response capability to IUU fishing activities on the high seas. Under the Act, a negative certification may be given by the U.S. to a foreign country participating in IUU fishing practices, including certain shark fishing activities. A negative certification may result in denial of U.S. port access for fishing vessels of that nation, and potential import restrictions on fish or fish products.

“It’s our job to safeguard marine life, ensure sustainability of marine species, and effectively interdict illegal activity,” said Landon. “We will continue to actively pursue the people who disregard marine protection laws by harvesting and selling illegal products for profit.”

Last updated by Office of Law Enforcement on May 05, 2020 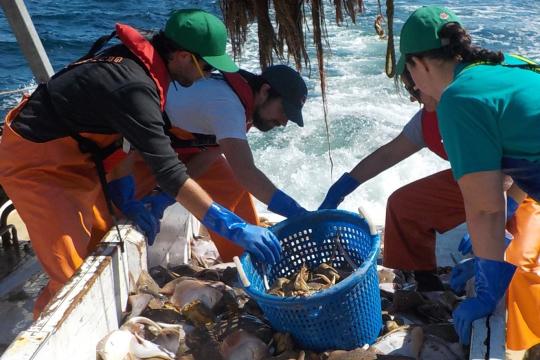 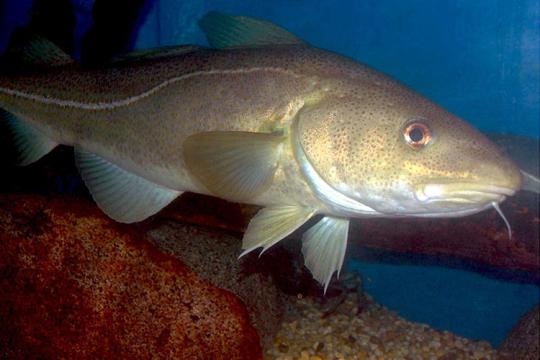