Strange sea creatures and unwanted material filling fishing nets may frustrate fishermen who only want to catch certain fish. But these unwelcome catches also challenge marine scientists and managers. In Alaska, fishermen and scientists have been uniting to address their related concerns. 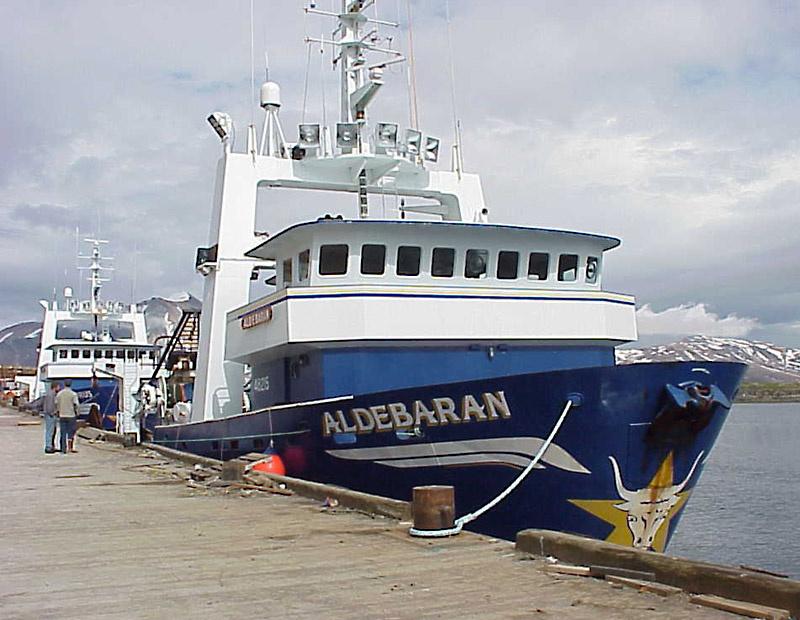 The fact that fishermen and scientists are working together is surprising to some. “I worked in other areas of the country early in my career where scientists and fishermen did not trust each other. There was some reluctance to cooperate with the scientists because of the concern that the fisheries were very exploited, and in some way or another the situation would get worse for them if scientists knew what was going on,” says NOAA scientist Bob McConnaughey. “In Alaska today, the fishermen couldn’t be more helpful.”

Protecting vulnerable habitats from human impacts is fundamental to maintaining Alaska’s commercial fishing industry, valued at $4.2 billion in sales impact. Fragile habitats are affected by certain fishing practices, such as trawling, which drags a large net near the seafloor. Excluding certain fishing nets and other gears from fragile areas may help to conserve bottom-habitat communities and boost numbers of fish. Such rules may be controversial, because they block some vessels from fishing.

Although it’s obvious that fishermen need fish, it’s less clear that we know what fish need. Effective fisheries management is rooted in identifying and conserving habitats that are important for spawning, breeding, feeding and growth to maturity. In Alaska, a variety of habitats are deemed essential fish habitat for commercial and recreational fisheries. These habitats include rocky or cobble-covered bottom and certain areas with ridges, crevices, deep-sea corals, and sponges. Fish definitely need functional habitats to survive.

How do we find out more about fish habitat? NOAA has a strong history of collaboration with the Alaska fishing industry and especially with three major fishing vessels: the Aldebaran, the Arcturus, and the Ocean Explorer. The three vessels have been fishing for many years in the Alaska trawl fishery. Their crews have assisted NOAA Fisheries scientists in carrying out surveys to examine trawling impacts in marine habitats. Findings from this collaborative research have been shared with managers and the public.

“It was very important that industry was involved in these trawling impact studies,” McConnaughey says. Fishermen are the experts on what gear the fishery is using and how it is being fished.  By following their advice, experimental surveys reproduce the impacts that are part of the fishery.

In other words, scientists had to go fishing in the same way as the fishermen. It was especially helpful to use actual fishing boats.

The Fish Net Was This Big

On one research excursion, McConnaughey asked the captain if he had any concerns about how findings might affect the livelihoods of his crew.  He also wanted to know how fishermen felt about hosting scientists on their vessel who were directly examining the environmental impacts of what they did for a living.

The captain and crew responded that they were just as interested in the findings of his studies because they wanted to be sure that they were using environmentally friendly fishing practices and to be conscious of the marine habitats, given their long-term investment in the fisheries.

“That’s the great thing about this – our goals are the same. We want large and healthy, valuable fisheries that fishermen can keep fishing into the future, and it’s our responsibility to protect them. So we both want the same things. And our collaboration to conserve habitats for fisheries makes management easier because the stocks aren’t decreasing and there aren’t major closures, restrictions, limits and the like,” says McConnaughey. “The Alaska Fisheries Science Center has been good at keeping the public involved, engaged and informed here too.”

Ultimately, continued cooperation between fisheries scientists, habitat managers, and members of the fishing community unites key players in working toward sustainable conservation practices. Rallying around essential fish habitat is proving to be, in a word, essential.

Last updated by Office of Habitat Conservation on May 30, 2019