The interagency partnership between the Food and Drug Administration and the NOAA Office of Law Enforcement was critical in a recent open-and-shut mislabeling case.
The case began in December 2012, when MKG Provisions, Inc. (MKG), a Miami-based seafood c 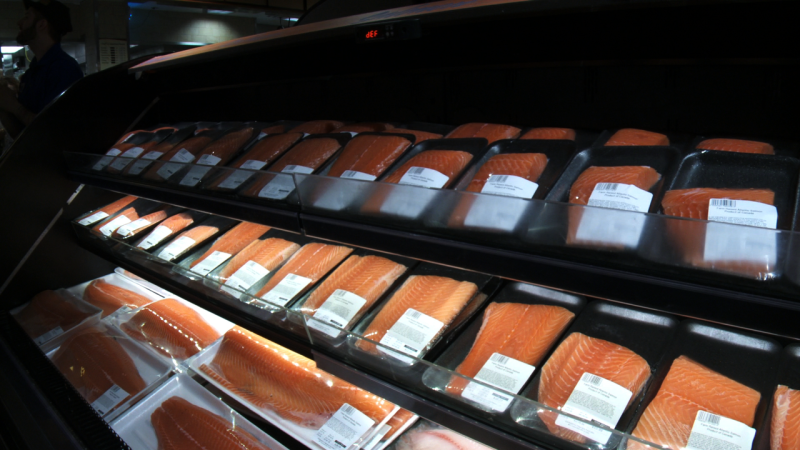 The interagency partnership between the Food and Drug Administration and the NOAA Office of Law Enforcement was critical in a recent open-and-shut mislabeling case.
The case began in December 2012, when MKG Provisions, Inc. (MKG), a Miami-based seafood company, received a shipment of approximately 286 cases of salmon. The shipment was accurately identified in records supplied to MKG, as well as records generated internally by MKG, as a product of Chile.
MKG, acting through its employees and in connection with its business relationship with St. James Smokehouse, processed, smoked, and repackaged the salmon into bags provided by St. James Smokehouse which identified the salmon as a product of Scotland.  When the FDA conducted a random inspection of St. James Smokehouse products, it was uncovered that the “Scottish” salmon was in fact from Chile.
The FDA, through a referral process that included the U.S. Attorney’s Office in the Southern District of Florida, contacted OLE Special Agent Ron Messa. After several subpoenas and a few short months, Messa was able to package the case and forward for prosecution.
“The investigation led to clear-cut violations,” said Messa.
Charges of violating the Lacey Act by falsely labeling salmon were brought against MKG. And on April 27, 2016, MKG entered a guilty plea and was immediately sentenced to three years of probation, along with a $50,000 criminal fine.
The falsely labeled salmon was intended for wholesale distribution and sale by St. James Smokehouse and was eventually sold to consumers through various retailers to which St. James Smokehouse had sold the salmon.  As part of the plea agreement, MKG agreed to further assist NOAA OLE in the ongoing investigation.
“Thanks to the collaborative work with FDA, NOAA General Counsel, and the U.S. Attorney’s Office, we were able to identify and put a stop to this mislabeling crime,” said Logan Gregory, deputy director of OLE.  “Our partnerships and collaborative efforts are critical to the success of our mission and the success of this investigation.” 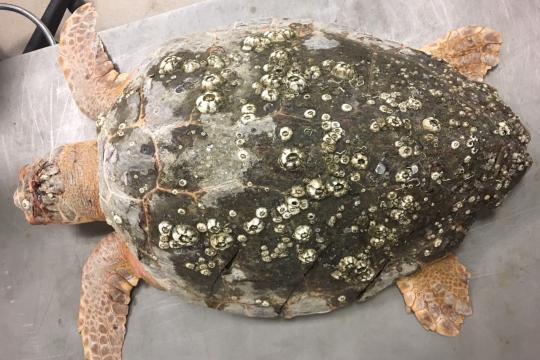