<p>
January 30, 2015: Maryland fish dealer pleaded guilty in federal court to a single felony count of submitting false reports to NOAA, in violation of the Lacey Act for purchasing scallops in excess of the legal landing limit.
</p> 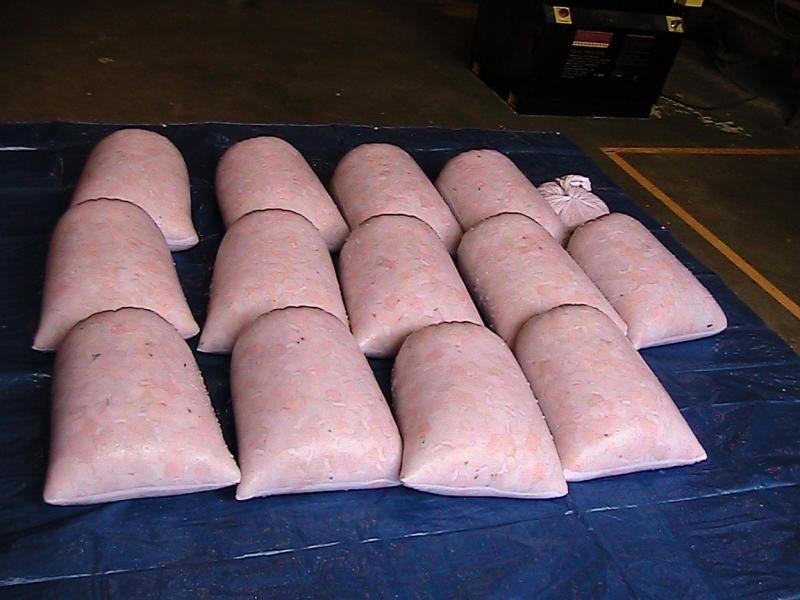 On December 16, 2014, in Baltimore, Maryland, George F. Estudante pleaded guilty in federal court to a single felony count of submitting false reports to the National Oceanic and Atmospheric Administration (NOAA), in violation of the Lacey Act. The Lacey Act is a federal conservation law in the United States that prohibits trade in wildlife, fish, and plants that have been illegally taken, possessed, transported or sold. Estudante was the owner and operator of Basic Fisheries, a federally permitted fish dealer located in Marion, Massachusetts. The business has since closed.

In 2008, NOAA special agents, with assistance from the Maryland Department of Natural Resources Police and cooperative witnesses, initiated a covert operation when information of Estudante’s business practices first surfaced. It showed that in 2009, on thirteen separate occasions, Estudante purchased scallops that were in excess of the federally permitted vessels’ legal landing limit of 400 pounds.

Estudante concealed these excesses by only reporting the legal portion of the purchase to NOAA. He issued a check to the vessel owner and/or operator for the legal fish, and paid cash for the remaining illegal portion of the catch for a lesser amount. The illegal portion was not reported to NOAA by the vessel or by Estudante. Sentencing is scheduled for February 27, 2015 at the Federal Courthouse in Baltimore, Maryland. Estudante faces up to a maximum of five years in prison.

"Fishing is a dangerous, complicated business. Fishermen work hard to put healthy seafood on the plates of the American consumer under the toughest management plans in the world. They deserve a fair price for that effort. When someone illegally exceeds limits, they hurt the honest harvester three ways; they drive down prices, they exceed the quotas needed to protect the resource, and they make it difficult for scientists to accurately assess the stock." says John Bullard, Regional Administrator for the Greater Atlantic Regional Fisheries Office.