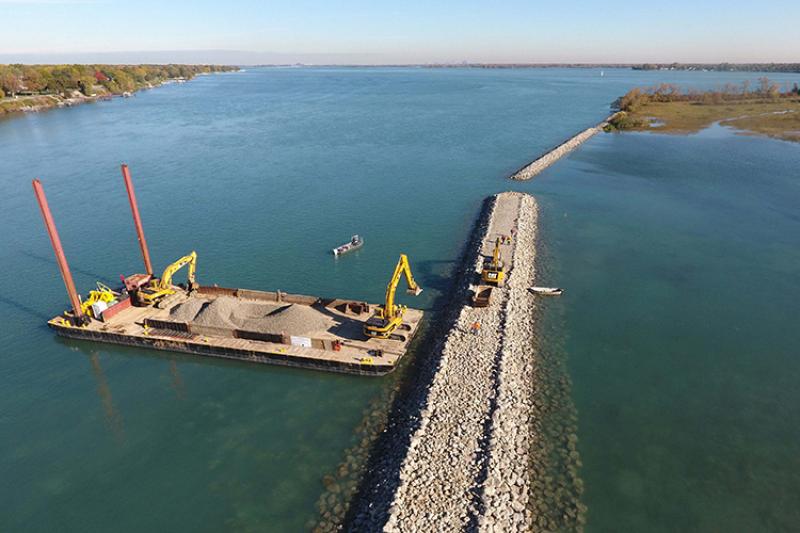 This funding will benefit both communities and the environment: strengthening valuable fisheries and coastal resources, restoring the coastal wetlands that improve the quality of our water, providing recreational opportunities for public use and enjoyment, and supporting the resilience of Great Lake communities.

Specifically, recommended projects will restore habitats for Great Lakes species by opening river systems to fish passage, reconnecting rivers to their floodplains, and restoring and enhancing river, stream, and wetland habitats. Several recommended projects will contribute to ongoing restoration activities within the Great Lakes Areas of Concern—places where pollution has impacted ecosystems and the public’s ability to use natural resources.

Partners in these restoration efforts include nonprofits, local governments, and state agencies, all working to either bring years of restoration planning to execution or to carefully design new projects that will result in community and economic benefits. 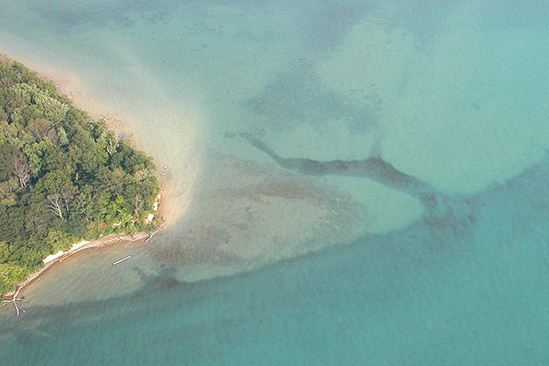 As the largest freshwater system on earth, the Great Lakes are one of the most important natural resources in the world and serve as important economic resources, supporting industry, transportation, commercial and recreational fishing, and tourism.

NOAA’s Restoration Center, housed within the Office of Habitat Conservation, works in the Great Lakes to reduce threats from habitat degradation, oil spills and other pollution, overfishing, and invasive species to support the ecosystems and economies that rely on these valuable international resources. Since 2010, we have supported more than 70 projects through the Great Lakes Restoration Initiative, restoring more than 4,500 acres of habitat for fish and wildlife and opening up more than 500 miles of rivers and streams to fish migration.

Last updated by Office of Habitat Conservation on July 19, 2019