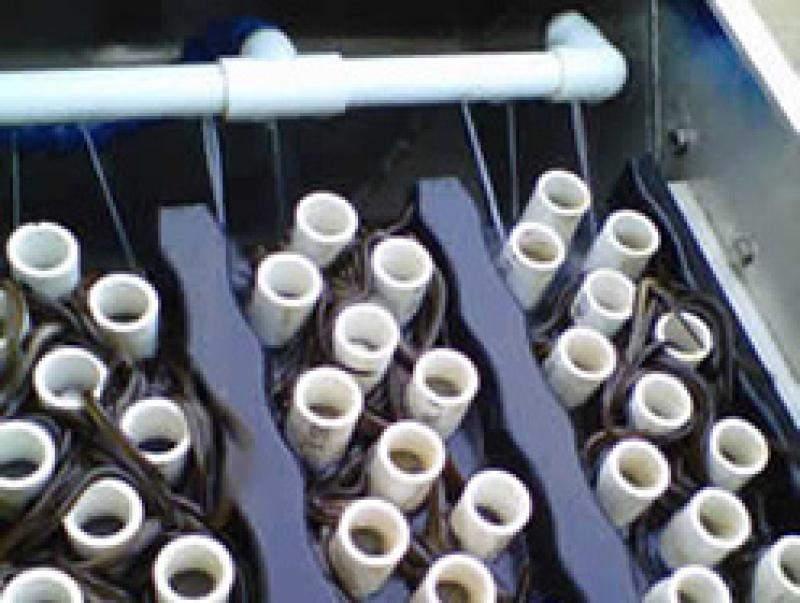 Diadromous fishes live in two different environments during their life history, migrating either from the ocean (anadromous), or to the ocean (catadromous) to spawn.  Thus, they link productivity in fresh, estuarine, and marine waters and transfer energy not just within those food webs, but across ecosystems1. Most diadromous fishes in U.S. waters are commercially and recreationally important species like American eel, striped bass, and American shad, and all have fishery management plans2. 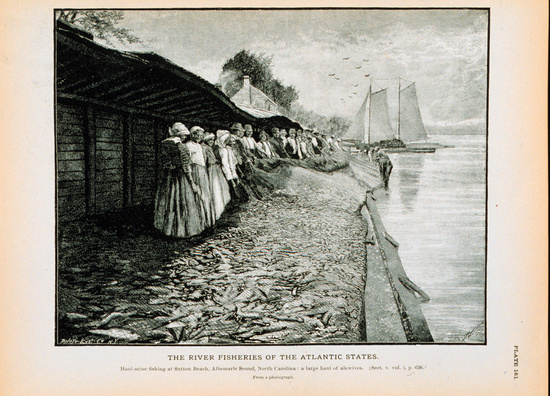 They share important cultural roles in coastal communities from pre-colonial times until today, serving as food, commercial products, bait, and recreational fishing.  For example, more than 20 million pounds (1.6 million fish) of striped bass were recreationally harvested in the U.S. in 2016, making it the top harvested species3.

The man-made structures humans erected along our rivers and streams are a challenge to fishes on their journey, serving as barriers or impediments to juvenile or adult passage during migration seasons.  Fish injury, mortality, and total blockage or delay in upstream or downstream migration can occur.  Operational procedures on managed rivers, including adjusting flow rates at locks, or the temperature of released water can also affect migration.

HCD’s fishery management objective is to develop the most appropriate and cost effective recommendations to provide safe, timely, and effective fish passage facilities appropriate for the specific site and target species.  Removal of obsolete and structurally unsound barriers is efficient and cost-effective.  In cases where barriers cannot be removed during relicensing, fishways minimize barrier impacts to fish migration4. HCD works with applicants, agencies, and other NOAA divisions, on fishway designs that incorporate site characteristics and the biology of the target species.  HCD is involved in the interstate management of diadromous fish species, as well as conducting and supporting research on American shad and American eel.

In the southeastern U.S., HCD has worked collaboratively with state agencies, non-government organization partners, and industry to restore American eel passage to blocked river habitat in the Roanoke River, NC; the Sabine River along the Texas/Louisiana border; and the Santee River Basin in South Carolina. Habitat access is essential to support the eel life cycle and help recover the population of American eels, currently at historically low levels. 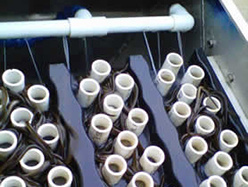 A close-up view of the Roanoke Rapids Dam eelway

Young eels enter the Roanoke River, after migrating from the Sargasso Sea, and travel upstream to the Roanoke Rapids Dam.  Built in 1955 for hydropower, eels were unable to pass after dam construction until two eelways were installed in 2010, based on HCD recommendations as part of the dam’s Federal Energy Regulatory Commission license renewal.

Since then, 2,151,477 eels have passed up the eelway, repopulating 29 miles of historical eel habitat and serving as food for many commercially and recreationally important fish species.  Ageing studies continue and eels in Roanoke Rapids Lake are growing more rapidly than predicted from the literature.  HCD continues to fund tagging elvers with experimental transmitters and receivers to track their movements.

The Division uses these results to guide implementation of FERC license conditions at the Roanoke Rapids-Gaston Hydroelectric Project and, possibly, the Meherrin River Dam, which also operates under a FERC license.

Results can also be used to inform interstate fishery management plans.  The current license from FERC requires upstream passage for American shad be constructed once two annual population estimates show 20,000 adults are present below the base of the Roanoke Rapids Dam.