The NOAA Ship&nbsp;Oscar Elton Sette&nbsp;departed on a 24-day research expedition to&nbsp;the Northwestern Hawaiian Islands to support research and recovery efforts for the endangered Hawaiian monk seal. Every year, our biologists monitor the status of m 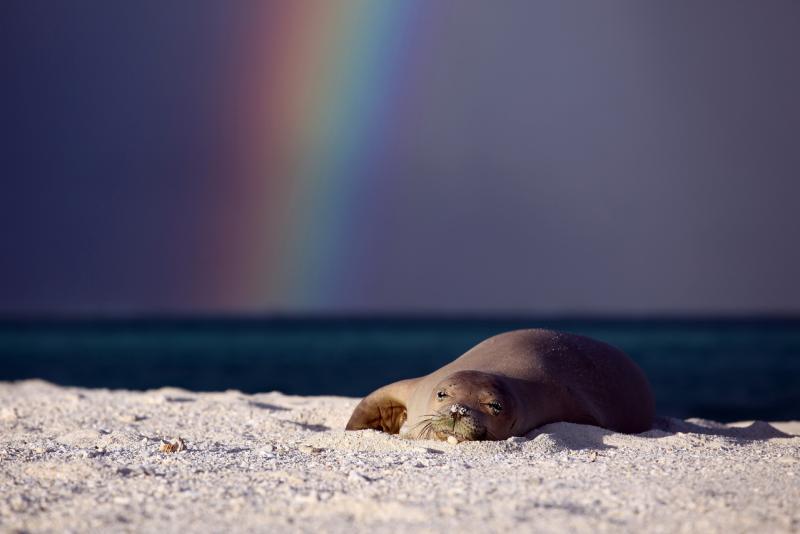 The NOAA Ship Oscar Elton Sette departed on a 24-day research expedition to the Northwestern Hawaiian Islands to support research and recovery efforts for the endangered Hawaiian monk seal. Every year, our biologists monitor the status of monk seals at remote locations in the Northwestern Hawaiian Islands, study factors that are a threat to seal survival, and look for ways to help save individual animals in an effort to eventually recover the species. 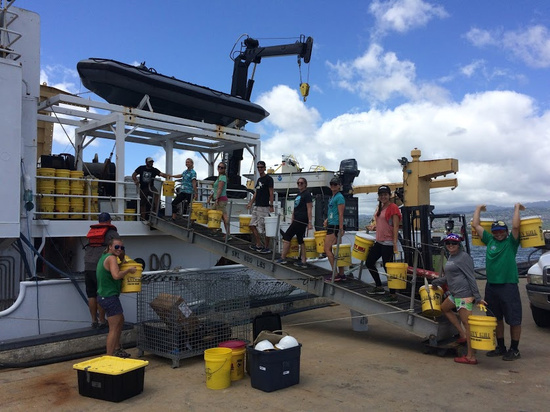 From May 12 to June 4, 2017, the NOAA Ship Sette will deploy researchers to set up camp at five sites: French Frigate Shoals, Laysan Island, Lisianski Island, Pearl and Hermes Reef, and Kure Atoll. These scientists will camp on the islands for the summer as part of the program's long-running field study. Additionally, the Sette will deploy a small group of researchers to conduct monk seal assessment and recovery activities at Midway Atoll, where there is no season-long camp established. The ship will also support seal counts at three other sites: Nihoa Island, Mokumanamana (Necker Island), and Niʻihau Island.

These field camps are a long-established cornerstone of our monk seal research, providing the foundational data that informs species recovery actions. But as conservation challenges constantly evolve, so does field research. The team has recently initiated a vaccination program to protect monk seals from the threat of morbillivirus outbreak. After a successful 2016 pilot season in the main islands, 2017 will be the first year of monk seal vaccination in the Northwestern Hawaiian Islands. 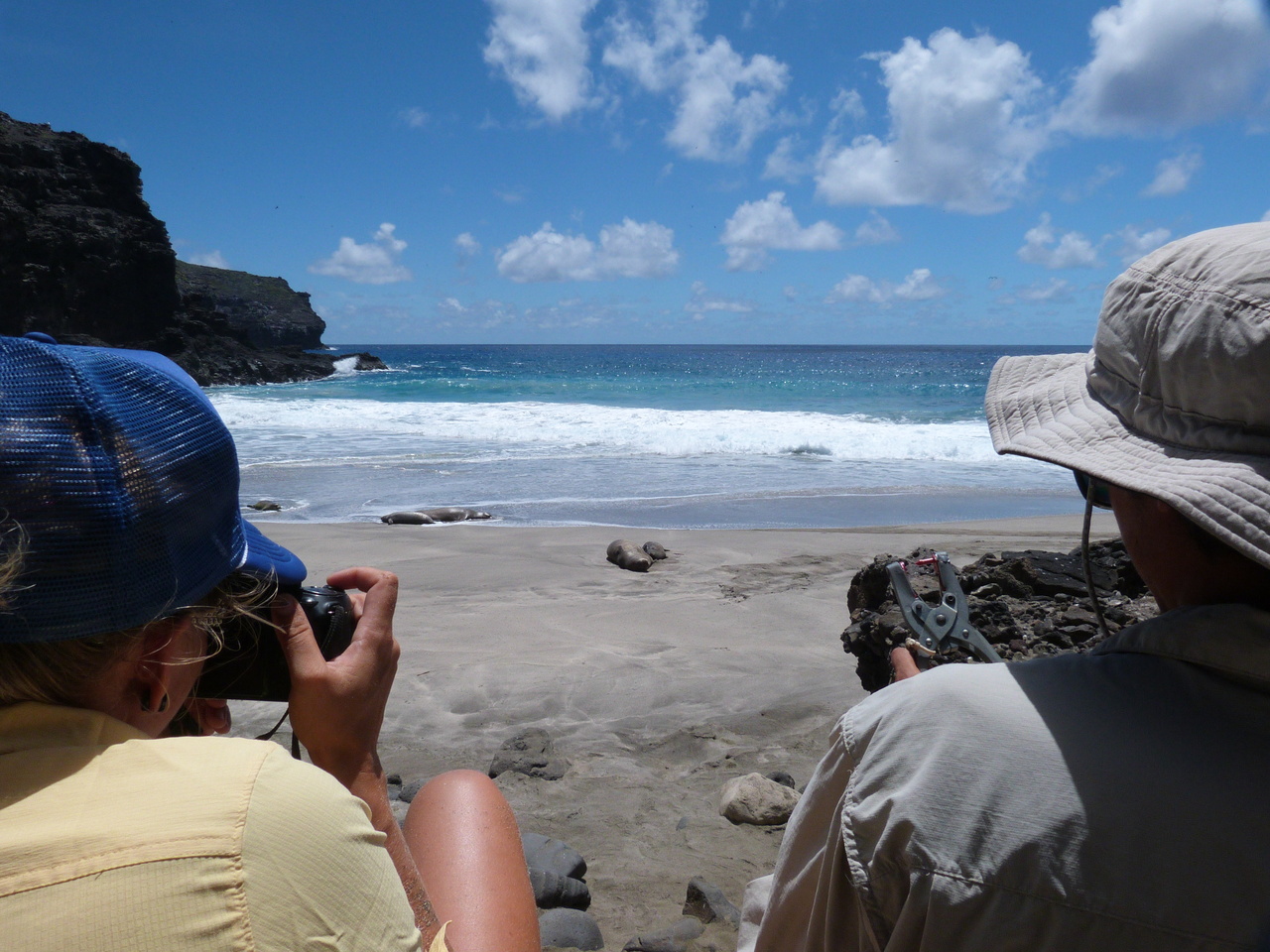 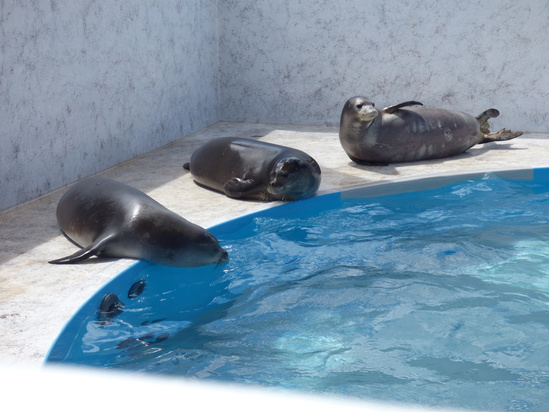 In addition to deploying field camps, the Sette will transport four seals that have received a season of rehabilitative care at The Marine Mammal Center's Ke Kai Ola monk seal hospital in Kona on Hawaiʻi Island. These four seals were picked up at the end of the 2016 field season, underweight and unlikely to survive. With the partnership between our monk seal scientists and the Ke Kai Ola veterinarians, struggling seals get a second chance. After a season of rehabilitative care, these animals will be returned to their homes as healthy yearlings ready to thrive. The 2017 field teams will start looking for seals in need this year.

Periodically during the project, shipboard personnel will collect subsurface ocean temperature and conductivity measurements using a CTD. These data will be added to a comprehensive NOAA oceanographic database and used to better understand large-scale phenomena like climate change and the dynamics of local features like oceanic fronts.

The Sette will also provide support for partner projects and agencies working in the Northwestern Hawaiian Islands. The ship will deploy a small team of NOAA sea turtle biologists who will work alongside the seal team at French Frigate Shoals, studying the primary breeding site for Hawaiian green sea turtles. Additionally, personnel and supplies will be transported to and from the state's Kure Conservancy camp at Kure Atoll.

All photos taken with a NMFS research permit.