How are Coral Reef Fish Doing in Hawaiʻi? 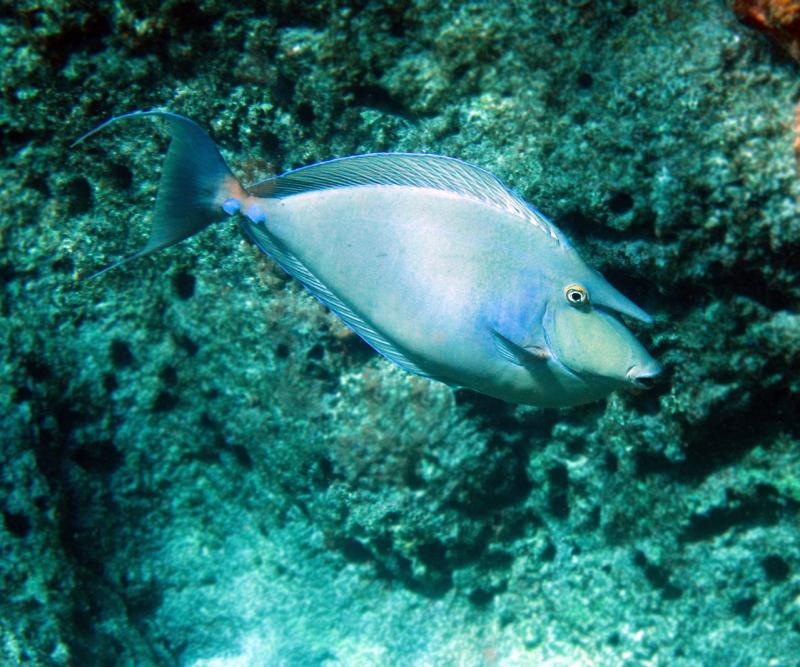 The distinctive horn of this quirky-looking reef fish inspired its common name, the unicornfish. Known as kala in Hawaiian, unicornfish can live for more than fifty years. This large fish is popular among fishermen but its long lifespan makes it vulnerable to overfishing. Yet, it has been unclear just how the populations of kala and other popular reef fish species in the main Hawaiian Islands are doing—until now. Our new assessment suggests that overfishing is likely occurring for 11 reef fish species, including kala, while others are in much better condition. 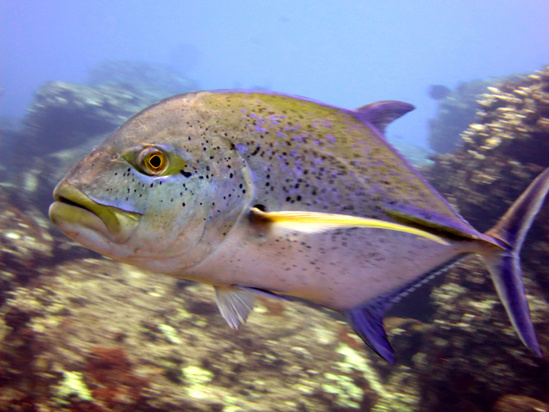 "Overfishing" means people are catching more than is sustainable given how many fish there are. This is different from "overfished" which means there are not enough of that fish in the sea; this assessment did not evaluate whether reef fish in Hawaiʻi are overfished.

Kala are one of many fish species that inhabit coral reefs around the main Hawaiian Islands and are of great importance socially, culturally, and economically. Reef fish are a valuable source of food for local fishermen, hold significance in Hawaiian culture, and draw tourists to explore their underwater habitats. Despite their importance to fisheries in Hawai‘i, there was not a lot of information on how populations of certain species were doing. To answer this question for fishery managers, we collected and considered information on fish numbers, sizes, and biology from diver surveys, life history studies, and commercial and recreational catch numbers. 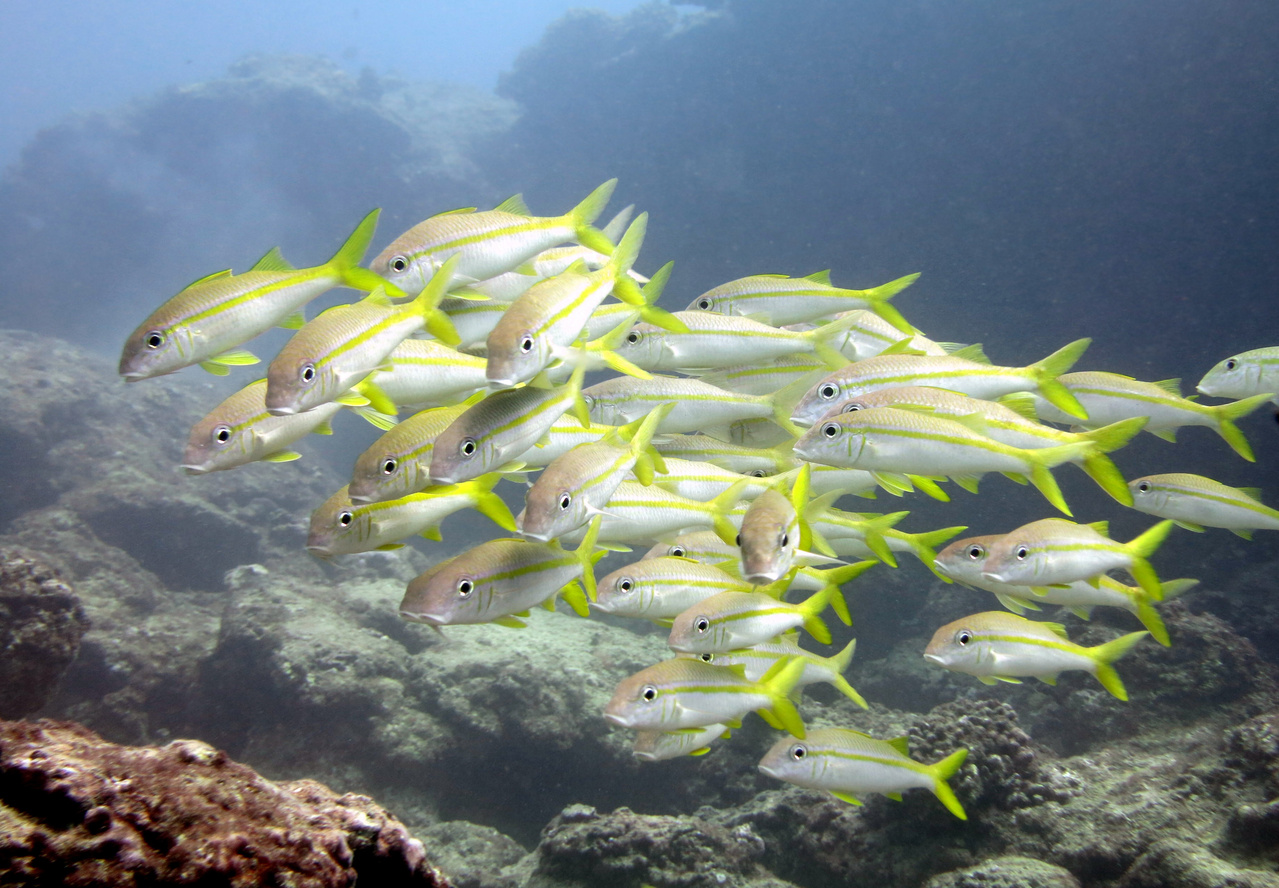 Now, for the first time, we present assessments of 27 different Hawaiian reef fish including kala (bluespine unicornfish), uhu (various parrotfishes), kumu (whitesaddle goatfish), ulua (giant trevally), and many other species. We used the average length of each species to calculate current fishing mortality rates and combined this information with maximum known age, growth, and maturity data to calculate current stock condition. We then compared those conditions to well-established sustainability guidelines. This allowed us to provide information on which reef fish species are currently threatened by overfishing and propose options for future fisheries management. 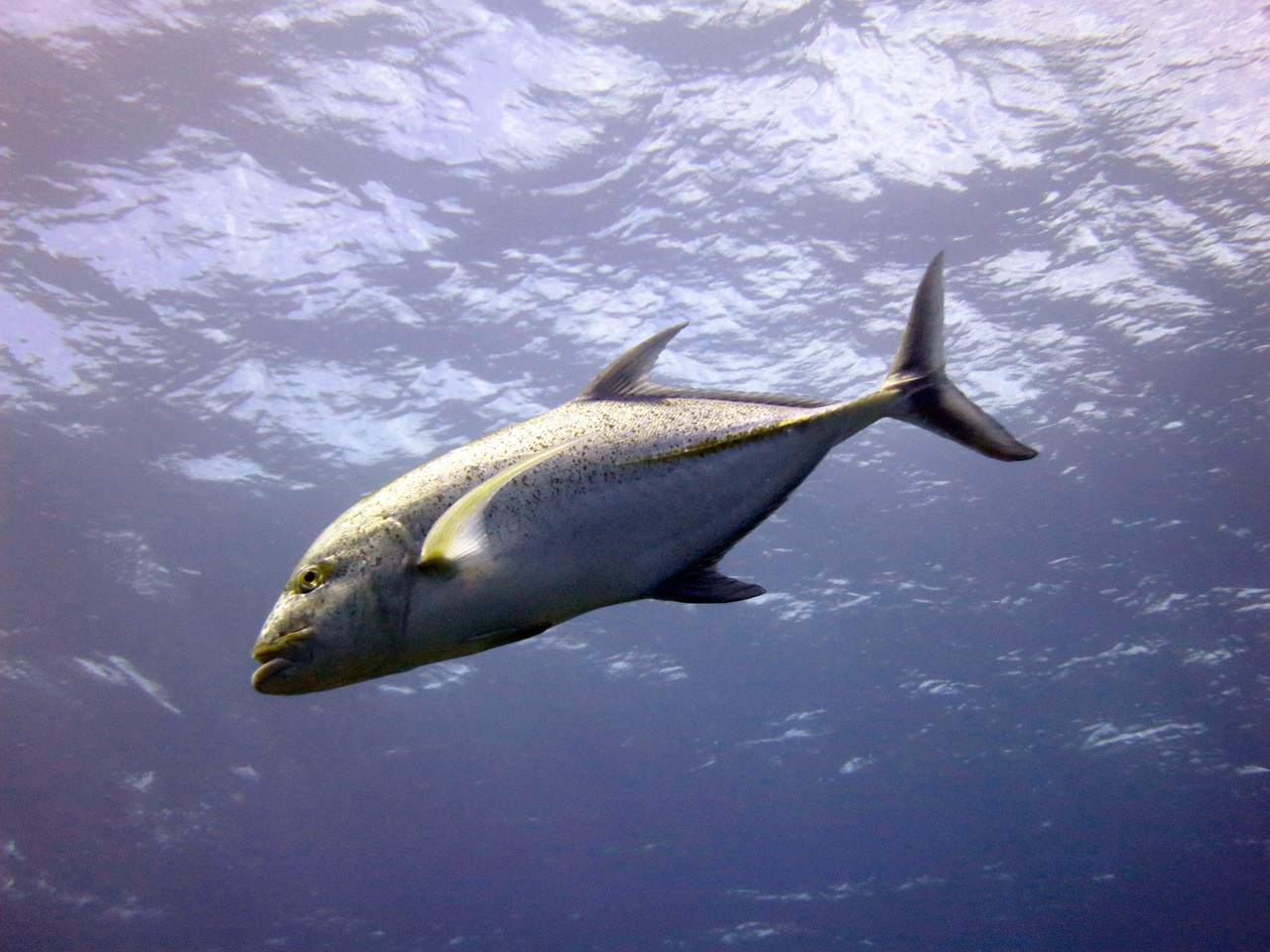 Our findings suggest that some fish species may be experiencing overfishing. Typically, fish that live the longest or fish that are highly targeted by fishermen tended to be in poorer condition. For example, kala can live for decades, are a popular target, and are currently experiencing overfishing. Compare that with species such as weke nono (Pflueger's goatfish) that only live up to six years and are in better condition.

Surgeonfishes and parrotfishes were families with the most vulnerable species, while goatfish populations were generally in better condition—in all, our assessment suggests that ulua, five surgeonfish, two goatfish, and three parrotfish species are doing poorly. Ultimately, this assessment generated management options for a range of overfishing risk levels.

Read the full assessment, Stock assessment of the coral reef fishes of Hawaii, 2016.

Last updated by Pacific Islands Fisheries Science Center on May 26, 2020