For many students from high-poverty communities, becoming a scientist can seem like an impossible dream. The opening of a science education lab brings new opportunities for underserved youth in one San Diego community and forges a path for other communities to follow. 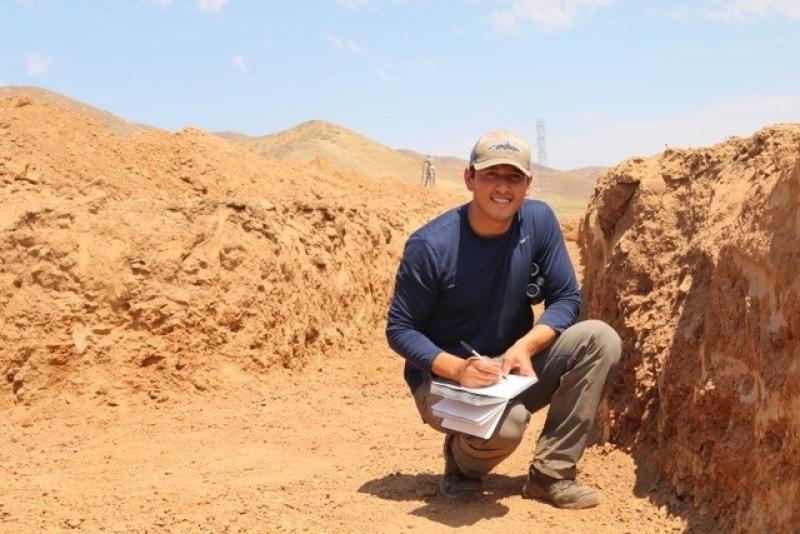 Growing up in the low-income San Diego neighborhood of City Heights, Jorge Rivera could scarcely dream of a career in science. His family was barely making ends meet and had little access to quality science education.

Ocean Discovery Institute created a pathway that changed all that.

The San Diego based organization works closely with NOAA to tackle poverty and inequality at a local level and address a nationwide gap in the diversity of our science and technical workforce by using science to empower young people from urban, underserved communities. Ocean Discovery unlocks the potential of these students throughout their academic careers by providing continuous tuition-free science opportunities, paired with access to mentors and role models as well as other tools to overcome the myriad challenges they face growing up in disadvantaged communities.

Jorge's story is typical of many of the students from City Heights who joined Ocean Discovery. Like others, he had to overcome more than just poverty to pursue his interest in science.

City Heights exemplifies the daunting problem facing many urban and underserved communities across the nation. Public schools in communities like City Heights cannot deliver the comprehensive science education kids need to compete with their peers from more affluent communities.

The impacts are devastating, both to individuals and to society. This lack of opportunity prevents students from attending college and pursuing their dreams, which leads to a science and technical workforce that (1) poorly reflects the diversity of our country and (2) is equipped with fewer intellectual resources to tackle the science and conservation challenges we face.

NOAA realizes that letting this inequity go unchecked will hamper the agency's ability to fulfill its mission of science, service, and stewardship.

Diversity is one of our biggest assets as a nation and also one of our biggest challenges," says Ben Friedman, Deputy Under Secretary for Operations at NOAA. "We recognize that the science and technological challenges of tomorrow will require a deeper and more diverse talent pool than what exists today. Ocean Discovery has shown a better way to prepare students who are typically under-represented in the sciences.

Ocean Discovery sought NOAA's support early on. "We see a natural connection between NOAA's work and what we're trying to accomplish," says Shara Fisler, Ocean Discovery's executive director. â€œNOAA is the premier ocean science agency. Working with NOAA scientists helps our students believe that science is something they can do and a scientist is someone they can be.â€

Since our partnership began in 2006, NOAA has provided Ocean Discovery with both financial and expert support. For example, Ocean Discovery students have gained practical skills and experience alongside NOAA scientists doing hands-on research in areas like fishing bycatch. Students have toured the NOAA research ship Reuben Lasker to experience the realities of science at sea. Last fall, a NOAA scientist became first scientist-in-residence, designing a science education curriculum with Ocean Discovery's education staff and working alongside City Heights students. Just last month, NOAA's Environmental Literacy Program funded Ocean Discovery to engage middle school students to build their understanding of climate change and its impacts on the community surrounding the Living Lab. The funding and interactive experiences increase exposure to NOAA's work and help the students chart a course toward a career in the sciences. 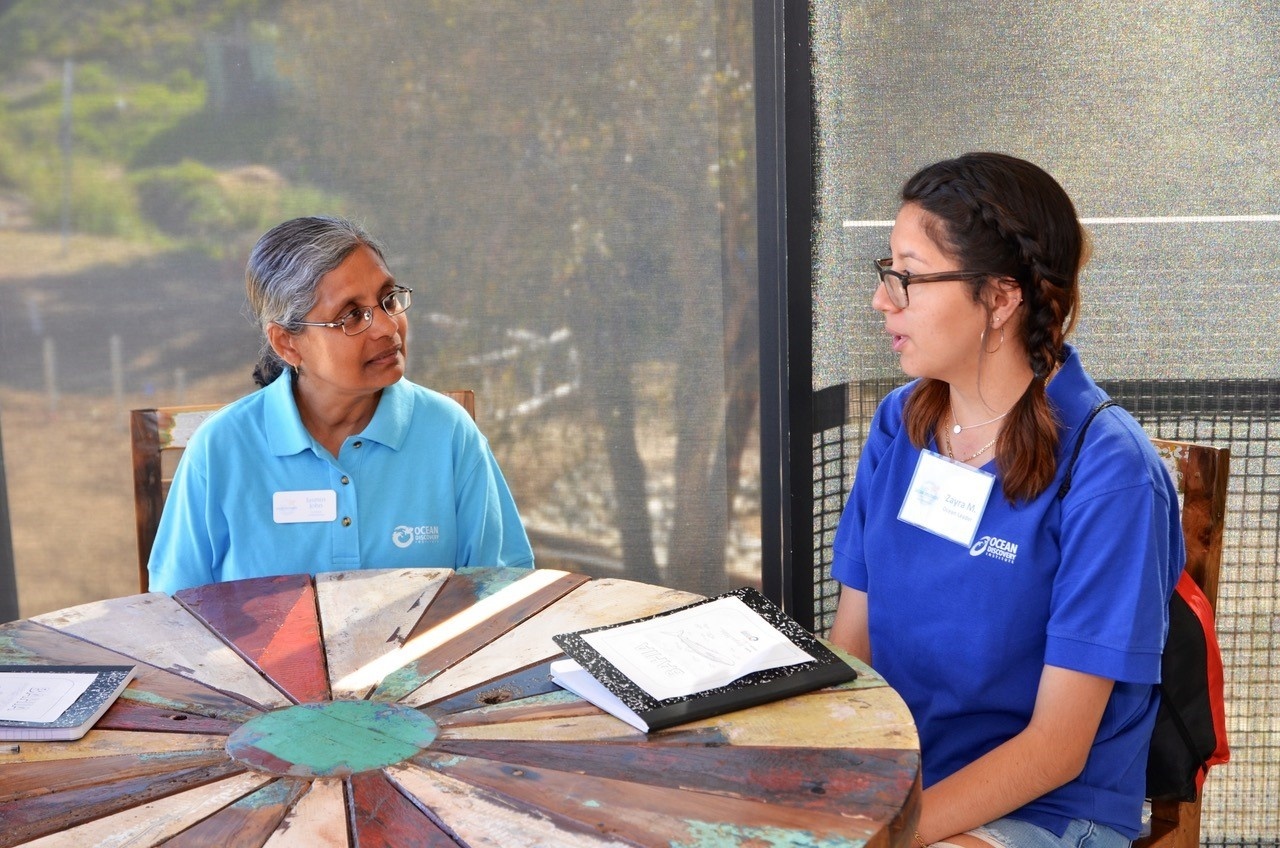 In October 2018, Ocean Discovery will open a new science and education facility called the Living Lab. This state-of-the-art, net-zero-energy facility in the heart of City Heights more than doubles the number of students that Ocean Discovery can work with.

The Living Lab realizes a vision that started in 1999, when Ocean Discovery held classes in a cramped kayak closet on the shores of Mission Bay in San Diego. Not only will the new lab increase Ocean Discovery's reach, it will serve as a stepping stone for the next phase in the organization's growth.

"They've done a phenomenal job tackling big issues related to educational access, diversity, and poverty by embedding with the local community," says Friedman. "No one else is doing what they're doing in the way they're doing it with such success. The Living Lab is further proof of that."

With the opening of the Living Lab, Ocean Discovery supporters are asking: Can the success in City Heights be repeated elsewhere?

Ocean Discovery believes the answer is yes. With support from NOAA's Office of Education and B-WET Program, Ocean Discovery embarked on a study to investigate the feasibility of opening new Ocean Discovery Institutes in other high-need communities.

Currently, there is an exploratory effort to bring Ocean Discovery to Norfolk, Virginia's community with similar demographics to City Heights. The expansion is an ambitious step. Ocean Discovery's unique approach to engaging the local community takes time, resources, and trust. But their success in City Heights has many optimistic that Ocean Discovery will succeed elsewhere. 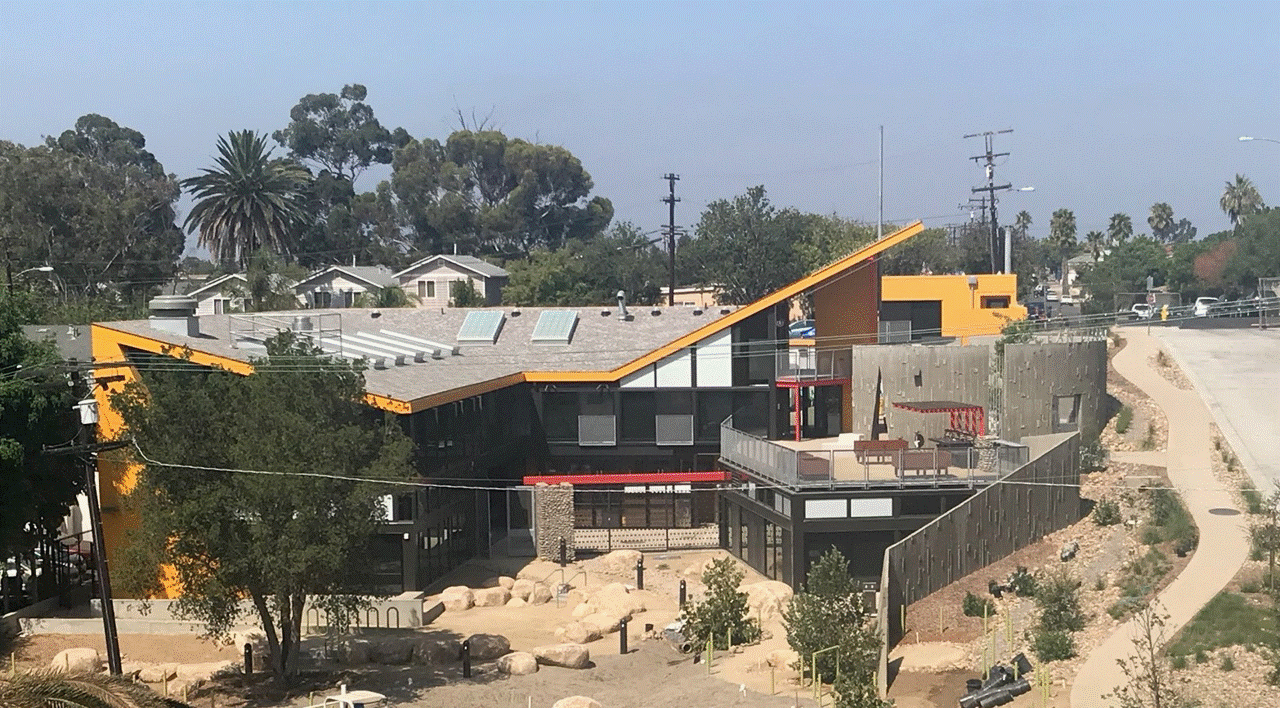 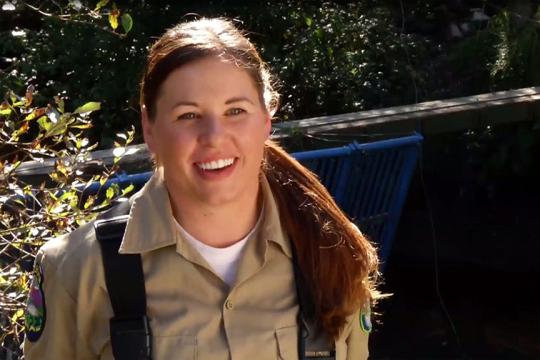