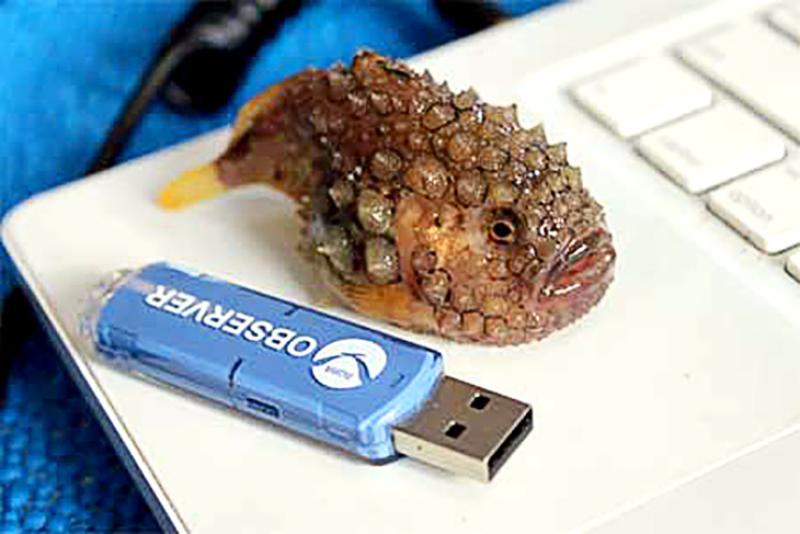 New regulations governing how observers are deployed into the fisheries of Alaska became effective on 1 January 2013. Amendment 86 to the Fisheries Management Plan (FMP) of the Bering Sea and Aleutian Islands and Amendment 76 to the FMP of the Gulf of Alaska establish the new North Pacific Groundfish and Halibut Observer Program (Observer Program). The new regulations change how observer coverage is funded and the observer coverage requirements for vessels and processors. These changes will increase the statistical reliability of data collected by the program, address cost inequality among fishery participants, and expand observer coverage to previously unobserved fisheries. These changes are necessary to successfully manage Alaska's billion dollar fisheries industry.

The new Observer Program restructures and replaces what was originally considered an "interim program," which lasted for 23 years. Broadly speaking, under the interim program, vessels and plants paid for observers by the day at coverage rates specified in law based on days in a calendar quarter at-sea (not fishery as is often assumed) and on tons processed for shoreside processors. Under the interim program, catcher vessels between 60 and 125 ft in overall length were allowed to self-select which trips were to be observed. Because vessels less than 60 ft or those targeting Pacific halibut were not observed, the former static regulatory structure of observer coverage created not only an incentive for owners to change the length of their vessels (indeed a disproportionately high number of 124 ft and 58 ft vessels exist in the fleet), but also created a mechanism for owners, because of self-selected trips, to skew observer coverage towards trips with lower bycatch rates (e.g. pollock) and away from those with higher bycatch rates (e.g. most flatfish fisheries).

The 2013 Observer Program is the result of the third attempt by the National Marine Fisheries Service (NMFS) to restructure the interim program since 1990. This recent effort began with a 2008 Council problem statement, involved more than 53 individuals from five agencies, and took 5 years to accomplish. The new program places all vessels and processors in the groundfish and halibut fisheries off Alaska into either full or partial coverage categories. No operations are exempt from the new program. Vessels and processors in the full coverage category will continue to obtain observers by contracting directly with observer providers. Vessels and processors in the partial coverage category will obtain observers through NMFS, paying a fee on landings to cover costs.