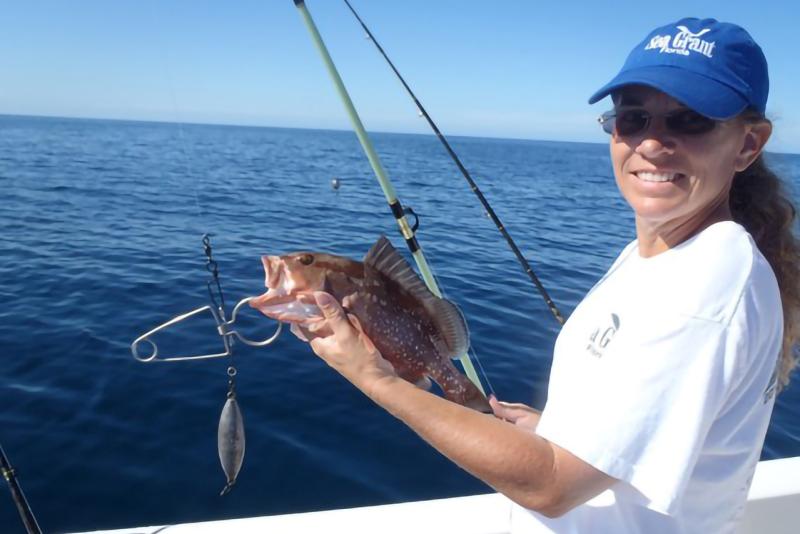 NOAA announced a new partnership with the Gulf States Marine Fisheries Commission to restore recreational fish species impacted by the 2010 Deepwater Horizon oil spill. This award will focus on the development of best practices for fish descender devices (FDDs) by distributing FDDs to recreational anglers and providing information on their use. Surveys on attitude changes, use, and effectiveness of FDDs will be conducted to track project success.

The first award of this new five-year agreement is $870,592. It will fund the Commission’s work with recreational, private, and for-hire anglers as part of a project to help restore reef fish by improving their chances of surviving after being caught and released. 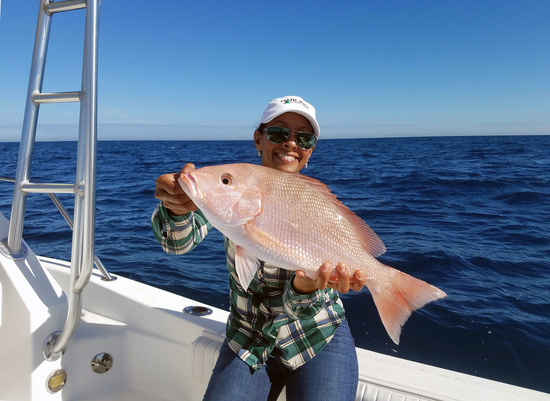 The project includes Gulf-wide collaboration with the Commission, anglers, academics, state agencies, and other stakeholders.

Fish that survive being caught and carefully released have an increased chance to live to be caught again, reproduce, and add to the health and future of the fishery. But often, fish suffer from barotrauma, which is the build up of gases in fish’ bodies when brought up to the water's surface, that then makes it difficult for them to swim back down to their habitat after release. Fish that can’t swim back down can become easy prey for predators. Those that are able to, can have long-term negative health effects.

To combat barotrauma, NOAA and project partners will promote the use of fish descender devices (FDDs) and other tools, targeting various reef fish species like snapper and grouper. Descender devices are used to assist fish back down to their habitat.

NOAA is leading 35 Deepwater Horizon restoration projects totaling approximately $322 million, including several approved prior to the 2016 oil spill settlement. The award is funded under NOAA’s Damage Assessment, Remediation and Restoration Program, which uses settlement funds from those responsible for environmental harm to restore natural resources impacted by pollution and ship groundings.

The Gulf States Marine Fisheries Commission is one of three in the U.S. that administers cooperative state-federal marine fisheries resources programs, including commercial and recreational fisheries data programs, and various fisheries disaster recovery programs. This award and cooperative agreement offers opportunities for the Commission to receive additional funding to support this multi-year project.

Investing in projects that help restore natural resources impacted by pollution leads to real, lasting differences for communities, local economies, and the environment. Restoration grants are a great opportunity for the agency to leverage partnerships to help us implement restoration in an efficient and cost-effective manner.

Last updated by Office of Habitat Conservation on August 13, 2020