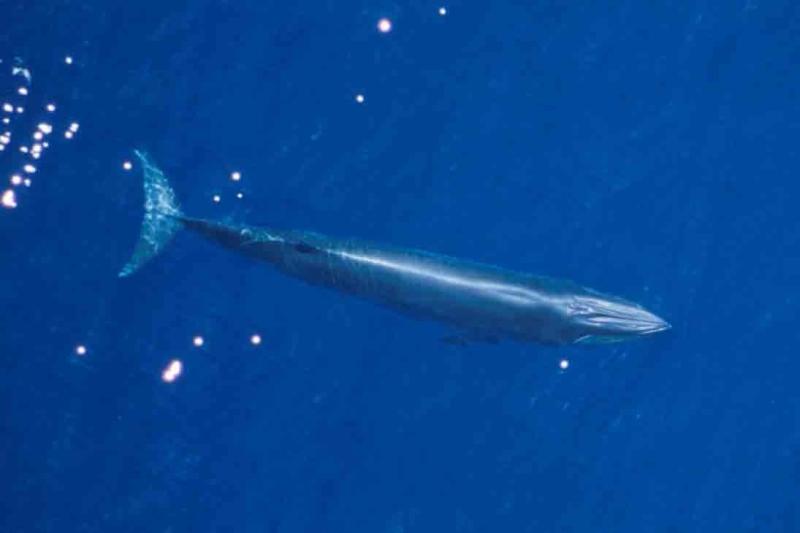 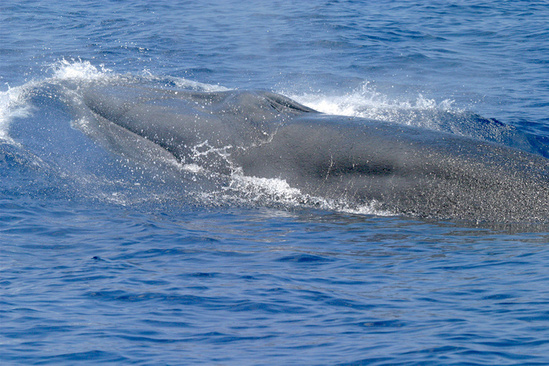 “This is one of the most endangered marine mammal populations in the world,” said Chris Oliver, Assistant Administrator for NOAA Fisheries. “Survival of the species depends upon applying the full protections afforded under the Endangered Species Act.”

Next Steps for Management

Now that the listing has been announced, we will develop a recovery plan. Recovery plans are guidance documents serving as roadmaps for species recovery. They identify actions needed to support recovery and criteria that the species must meet to be removed from the ESA list. The ESA requires the federal government to designate “critical habitat” for any species it lists. Experts concluded that critical habitat for the Gulf of Mexico Bryde’s whale is not currently determinable. However, the agency will propose critical habitat in a future rule making if determinable.

The ESA also requires NOAA Fisheries to consult with other federal agencies on actions they carry out, fund, or authorize that may affect the species. These consultations can help eliminate or reduce impacts to Bryde’s whales from federal activities.

These whales are extremely vulnerable to any threats. Human-caused deaths can have population-level consequences. The most significant threats to Bryde’s whales are energy exploration and development, oil spills and response, vessel strikes, human-caused noise, and fisheries entanglement. Combined with the small population size and restricted range, these threats could be devastating for the population of Bryde’s whale living in the Gulf of Mexico. 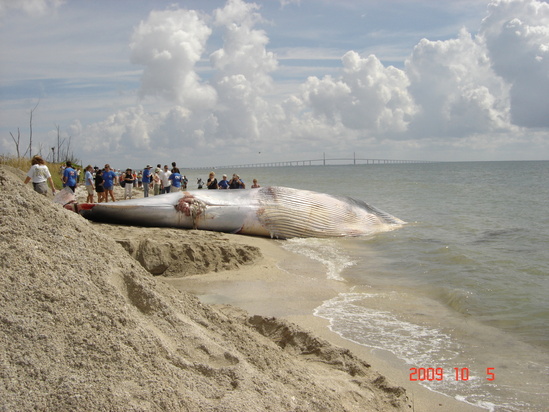 The most recent, known Gulf of Mexico Bryde’s whale deaths occurred off Louisiana and Florida’s west coast. The first was a lactating female in 2009, brought into Tampa Bay on the bulbous bow of a ship—the whale’s cause of death was a ship strike. Two stranded whales were found dead in Louisiana in 2012; in 2018, a whale stranded in the Florida Everglades National Park. The cause of death for this last whale is still under examination. 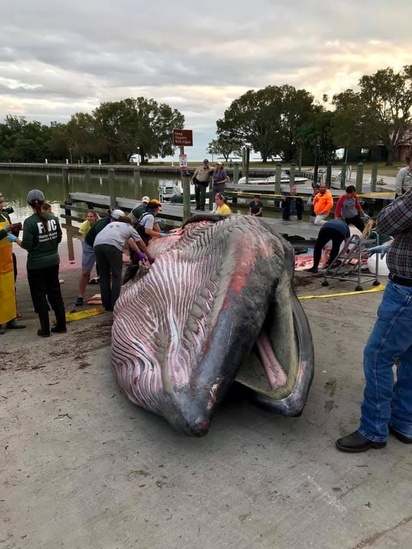 “This was an exciting scientific discovery for us,” said Patricia Rosel, research scientist for NOAA Fisheries. “We were surprised by how  genetically different this population was from the worldwide populations and our next step in the scientific process is to name this subspecies in another publication.”

Journey to Listing Started in 2014

On September 18, 2014, the Natural Resources Defense Council petitioned NOAA Fisheries to list the Gulf of Mexico Bryde’s whale under the Endangered Species Act. The petitioner stated that Bryde's whales in the Gulf of Mexico are distinct from other Bryde’s whales found worldwide, and are impacted by a suite of human-caused threats such as vessel strikes, underwater noise, and oil and gas development.

In April 2015, NOAA Fisheries published a 90-day finding that the petitioned action may be warranted, which triggered a status review of the Gulf of Mexico Bryde’s whale. For this listing evaluation, we established a status review team of federal marine mammal scientists to collect and review information and assess the species extinction risk.

Between April 2015 and March 2016, the status review team prepared a report, which reviewed and compiled the best scientific and commercial information available on Bryde’s whales and assessed its extinction risk. Based on the published genetic evidence and consultation with the Society for Marine Mammalogy’s Committee on Taxonomy, the status review team concluded that the Gulf of Mexico population is a separate subspecies (genetically distinct from all other Bryde’s whales worldwide) and is at a high risk of extinction.

In December 2016, NOAA Fisheries published a proposed rule determining that the Gulf of Mexico Bryde’s whale is an unnamed subspecies. We proposed to list it as an endangered species and requested comments from the public.

In April 2019, NOAA listed the Gulf of Mexico Bryde’s whale as “endangered” based upon the best available scientific and commercial information contained in the status review report. The listing follows consultation with the Society for Marine Mammalogy on its taxonomy. We considered the public comments received and any new data that became available to make a final listing decision.

We have determined that this species is presently in danger of extinction due to its small population size and restricted range, and threats from energy exploration and development, oil spills and oil spill response, noise, vessel collisions, and fishing gear entanglement.

One of the World’s Most Endangered Whales

Scientists believe there are fewer than 100 Gulf of Mexico Bryde’s whales, making them one of the most endangered whales in the world. This estimate accounts for uncertainty about their existence in the southern Gulf of Mexico, as well as in Mexican and Cuban waters, where there has been less survey effort to look for the whales. The abundance estimate based on the most recent survey used for the management of the Bryde’s whale population in U.S. waters of the Gulf of Mexico is 33 whales. In 2016, Duke University researchers estimated abundance to be 44 individuals based on averaging 23 years of survey data. When allowing for the uncertainty about presence of Bryde’s whales in the western Gulf and non-U.S. waters of the Gulf of Mexico, given the best available science, it is likely there are fewer than 100 whales.