A partnership between NOAA and the North Carolina Coastal Federation to build living shorelines has helped restore and protect more than 6,200 feet of shoreline. 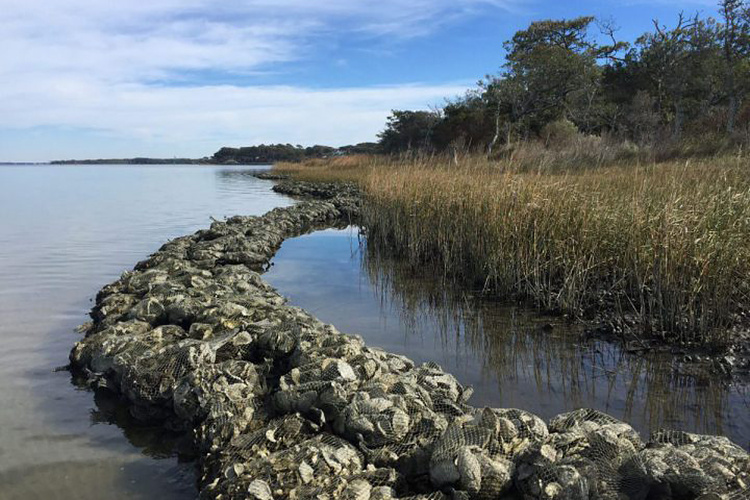 Each year, 80,000 acres of coastal wetlands in the lower 48 states are lost to development, erosion, sea level rise, and more. Living shorelines offer one method for preventing the loss of this valuable habitat. For more than 20 years, NOAA has partnered with the North Carolina Coastal Federation to create living shorelines. Recent projects have restored more than a mile of vulnerable shoreline in the state, helping coastal communities withstand storms and rising sea levels.

Coastal wetlands are some of the most productive habitats on Earth. They provide food and shelter for valuable marine species and filter pollutants from our water. They also buffer shorelines against erosion from waves, storm surges, tides, and sea level rise.

Marshes and wetlands aren’t unaffected by the destructive forces they protect against, however. Typically, a marsh would respond to erosion or sea level rise by migrating: as the waterfront side disappears, the marsh gradually shifts inland. However, increased coastal development means walls, rocks, or other shoreline properties often lock marshes in place. This prevents them from being able to migrate. Unable to retreat, the marsh eventually disappears.

Living shorelines offer one method of preventing this habitat loss. Using natural materials such as plants, rocks, and oysters, these structures help stabilize shorelines and slow erosion while also creating habitat for wildlife.

Compared to traditional, hardened structures such as bulkheads, revetments, and concrete seawalls, living shorelines are often cheaper to build and maintain. They also offer additional benefits like improved water and air quality.

Since 1998, the NOAA Restoration Center has supported more than 140 living shorelines around the country. We provide funding, technical assistance, and collaboration with partners. 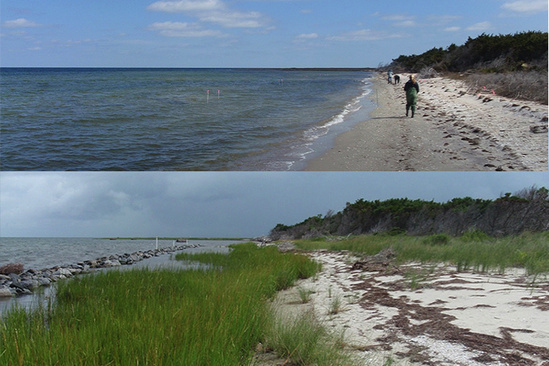 With support from NOAA’s Community-Based Restoration Program, the North Carolina Coastal Federation began constructing living shorelines as far back as 2001. These projects demonstrated what, at the time, was a relatively new approach to preventing coastal habitat loss.

More recently, NOAA and the North Carolina Coastal Federation have worked together to promote and increase the use of living shorelines, with support from NOAA’s coastal resilience grant program. This recent work resulted in the stabilization of more than 6,200 feet of shoreline at 24 sites across the state, including:

Science Continues to Wash Up Along Gulf Beaches 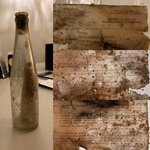 Last updated by Office of Habitat Conservation on June 16, 2020