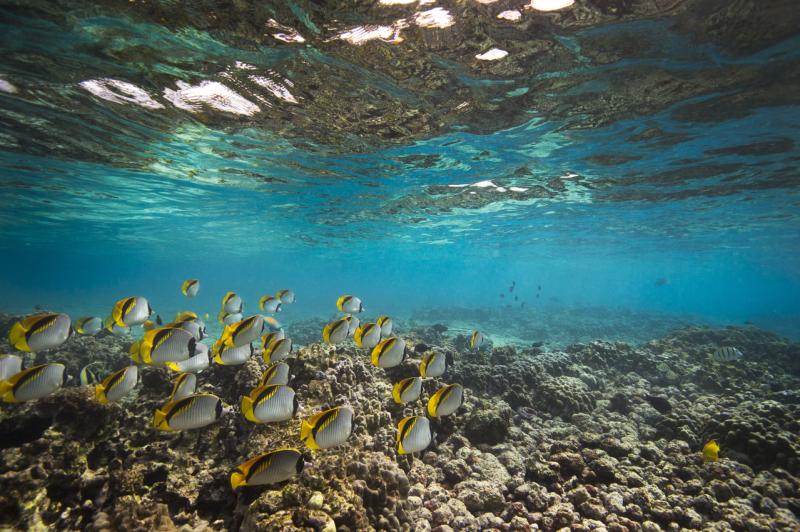 The coastal ocean of West Hawaiʻi Island is a region inhabited by bright reef fish, sea turtles, spinner dolphins, bottomfish, and mysterious deep-sea creatures. This region is a complex ecosystem that is fascinating to study, and the biological diversity and high productivity of the area make it important to fisheries and tourism. Today, the West Hawaiʻi Integrated Ecosystem Assessment (IEA) research team returns to study this dynamic ecological area.

Scientists aboard the NOAA Ship Oscar Elton Sette will spend two weeks investigating this marine ecosystem and its underlying oceanography. This expedition contributes to an ongoing research project and previous mission completed in September 2016. The West Hawaiʻi IEA research focuses on exploring why Hawaiʻi and other tropical coral reef island systems that provide coastal protection are also so biologically productive. What makes these regions hotspots of species diversity that, in turn, help populate fisheries? Apart from this interesting scientific mystery, understanding ecosystem productivity near Hawaiʻi—from the underlying drivers to the entire marine food-web response—is critical for developing sustainable management practices and helping predict ecological shifts in response to climate change. 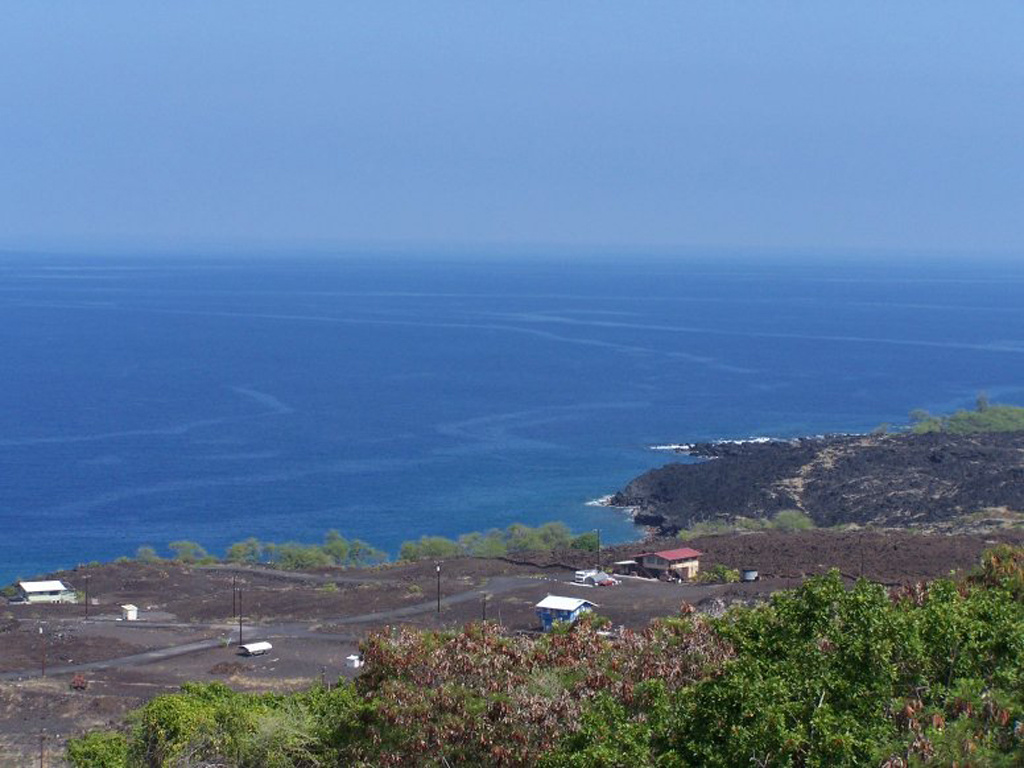 Surface slicks are visible along the coast of West Hawaiʻi (Photo: NOAA Fisheries).

During the first half of the expedition, research efforts will focus on studying surface slicks: narrow, meandering lines on the surface ocean. Surface slicks are associated with increased water tension on the surface that dampens surface ripples and produces a visibly smooth, ribbon-like feature in the coastal ocean. The areas within and around slicks appear to function as biological oases, as they collect floating material and attract organisms in the upper water column where food resources are otherwise sparse and dispersed. Researchers also believe these slicks may contribute to the recruitment and retention of early life history stages of marine organisms, such as reef fish and turtles. Despite this potential biological importance, very little is known about the underlying physical mechanisms and the ecological relevance of surface slicks in Hawaiʻi. 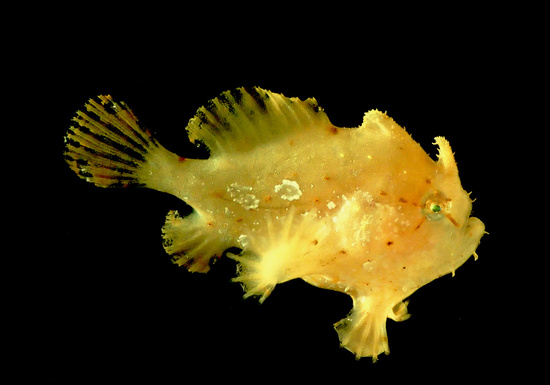 In addition to studying the surface ocean, the West Hawaiʻi IEA research expedition will focus on marine species from the deep ocean. Previous surveys discovered a high abundance of deep-water organisms in the South Kona region. This group of organisms, termed the "mesopelagic boundary layer community," lives within a mile from shore in relatively deep water, between 1300 and 2000 feet (400–600 m). The mesopelagic boundary layer community is thought to be an important food resource for higher trophic groups that frequent the waters off West Hawaiʻi, such as dolphins and whales. However, much remains to be explored and discovered, such as assessing what species are in this unusual ecosystem and why they prefer this particular geographic area of Hawaiʻi Island.