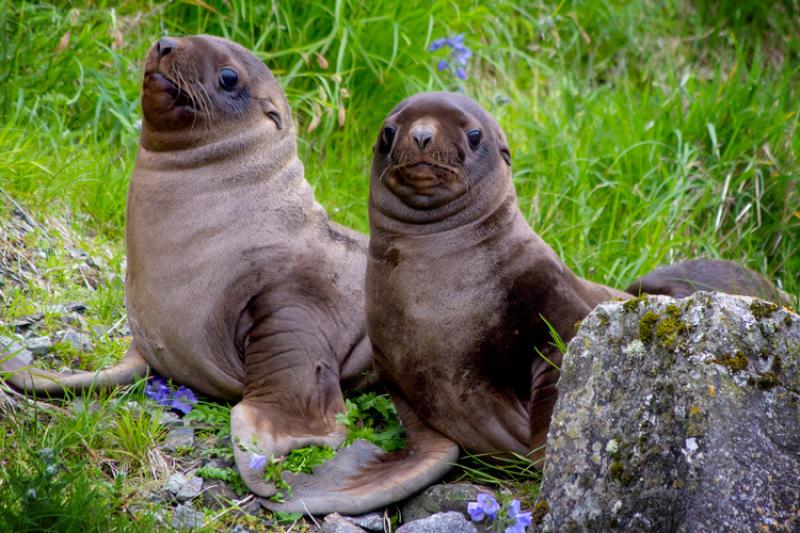 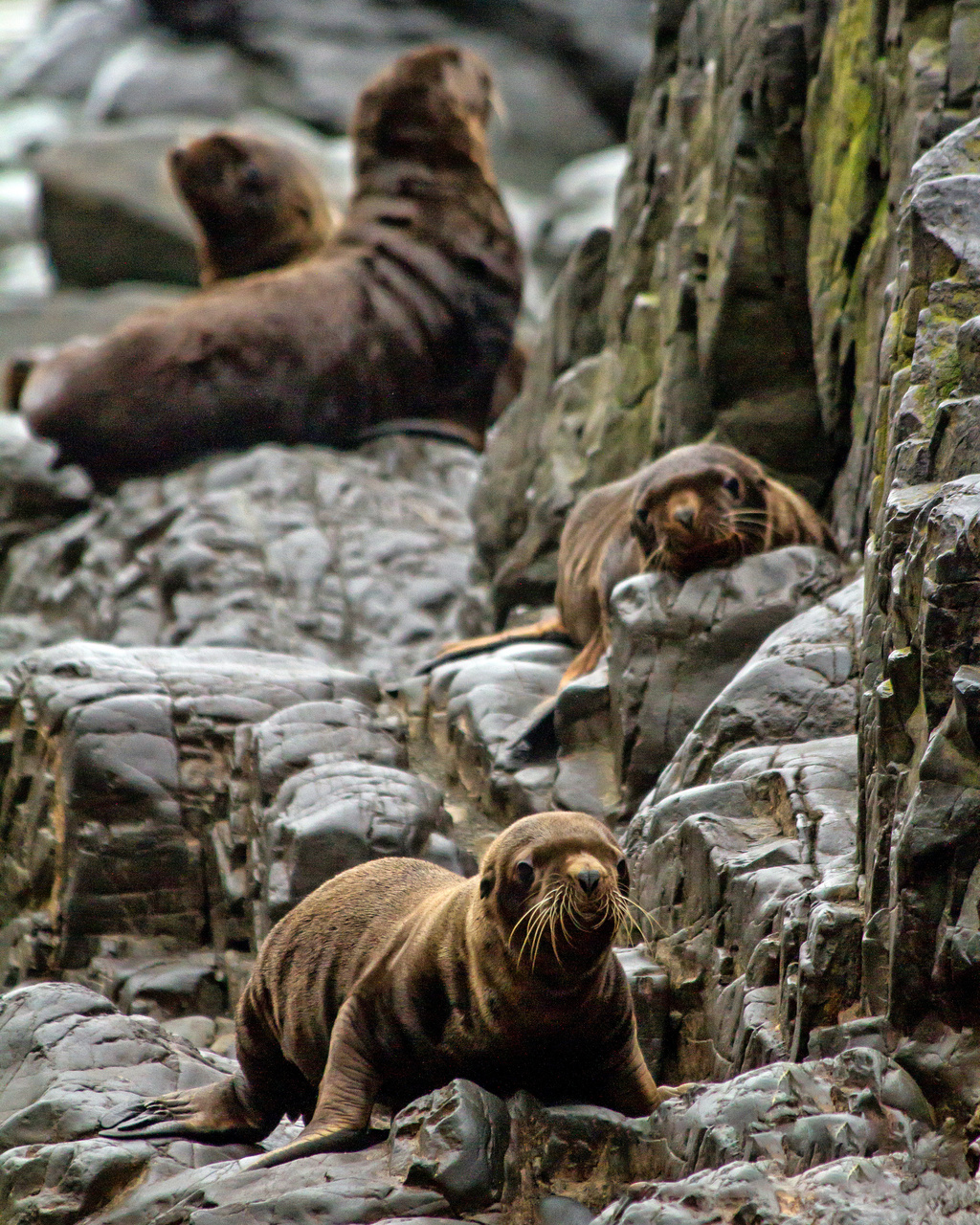 Less than a year ago, NOAA Fisheries launched Steller Watch, a crowdsourcing site that invites members of the public to help scientists with Steller sea lion photo identification research. To date, citizen scientists have helped review more than 340,000 images, saving scientists at the agency’s Alaska Fisheries Science Center hundreds of hours of time and allowing them to focus on key images that contain vital information about these endangered animals.

“It’s really remarkable,” said Katie Sweeney, research biologist, Alaska Fisheries Science Center. “With the public’s help, we have been able to eliminate 44 percent of the images with no Steller sea lions present. Even better, citizen scientists have identified that 7 percent of the images have marked sea lions present where the mark is readable. Now, we can concentrate on these high priority images to analyze further.”

Each summer scientists travel to Alaska’s Aleutian Islands to collect images from field cameras that are set up to photograph remote sites where Steller sea lions come to rest and rear their young. Scientists also conduct vessel and aerial surveys to gather additional images and data. When they return, they then spend countless hours sifting through the images to find those that contain marked sea lions.

“We learn a lot from these images. We have records from sightings of marked sea lions that enable us to keep track of where the animals go throughout the year, how often a female has a pup, and how long they live. Following an animal throughout its lifetime helps us estimate population information like survival and birth rates. This is important because the western Aleutian Islands sea lion numbers have continued to decline—94 oercent decline in the last 30 years,” said Sweeney.

The first step of photo-identification involves reviewing the images to see if there are sea lions present. Citizen scientists were able to find more than 130,000 images that had sea lions in them. Next, citizen scientists review these images to determine if any of the animals have a mark that is readable.

“Our citizen scientists have proven to be great at what can be a tricky and time-consuming task,” remarked Sweeney.

“So far, only 20 percent of our images have been analyzed and we collect thousands more every year. There is still a lot of work to be done. But we are certainly off to a stellar start.”

NOAA Fisheries scientists still need help reviewing another 50,351 images to identify marked sea lions. To help out with the effort and to keep up to date on Katie and the rest of the Steller sea lion team’s efforts visit Steller Watch.