River floods can happen any time of year in the Northeast United States. But are there any seasonal patterns that can be identified? 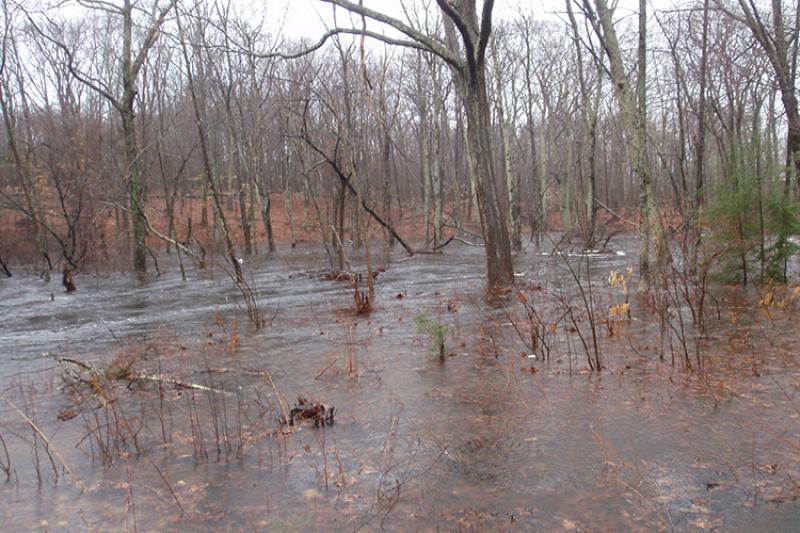 This knowledge also helps communities plan for projects that could be affected by flooding, such as building and repairing roads and bridges. Local authorities also need to consider the effects of flooding in managing reservoirs for drinking water, navigation, flood protection, and public safety.

The study also provides new evidence challenging an old assumption: that spring floods in the Northeast U.S. are primarily snowmelt-related. Because March-May is a leading flood season in parts of the region without significant snowfall, it is likely that seasonally high soil moisture associated with months of plant dormancy (leaf-off) and low evaporation from short days is at least as important as snowmelt for generating floods at this time of year.

Researchers also investigated whether there were any trends in flood seasons. They found no evidence that flood seasons are shifting earlier or later in the year, but flood occurrence is increasing in the warm season (June-October) – a historically flood-poor time of year across the region. This may have implications for the region’s aquatic and floodplain organisms, for example changing the best time for fish to lay eggs. 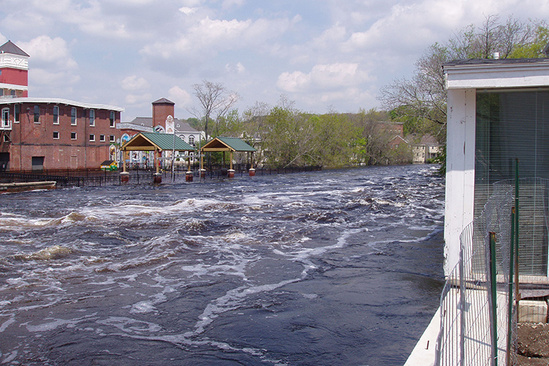 Read the paper: River flood seasonality in the Northeast United States: Characterization and trends published on December 2, 2018 in Hydrological Processes.