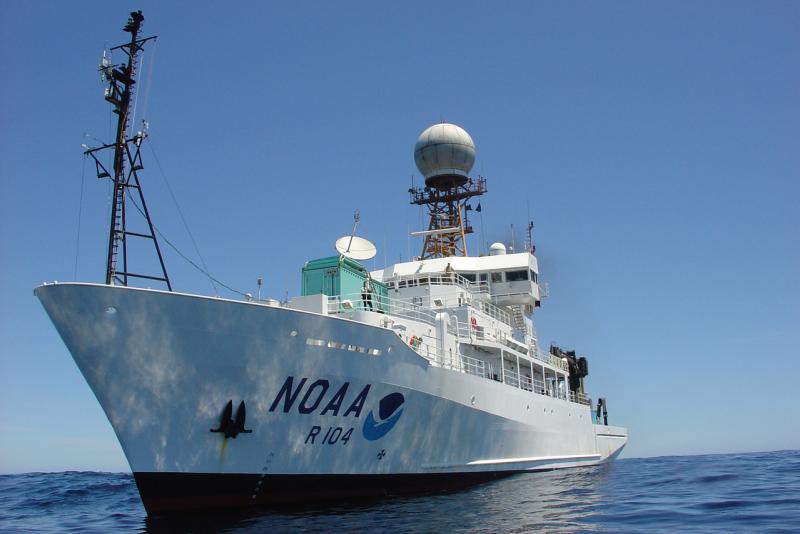 Changing ocean ecosystems. Coastal communities impacted by rising seas and extreme weather. These are common challenges faced by scientists in the United States and India. During World Oceans Month in June 2018, scientists from both nations joined forces in Goa, India, to address these issues and share solutions.

The June 11-13 India-U.S. Colloquium on Earth Observations celebrated strong collaborations between India's Ministry of Earth Sciences and several NOAA programs, including NOAA Fisheries, NOAA Research, NOAA Weather Service, and the NOAA Ship Ronald H. Brown. Among the issues addressed were emerging ocean health issues that affect both countries, such as the effect of harmful algal blooms on fishing activity.

Scientists previously thought that harmful algal blooms resulted from excess nutrients in the water from large cities along the Indian coast, causing low oxygen levels that allowed a toxin-producing algae to bloom.

"Harmful algal blooms increased in frequency in the northeast Arabian Sea over the past decade," reports Ned Cyr, Director of the NOAA Fisheries Office of Science and Technology. "We're using the latest ocean monitoring technology to understand why."

Innovative Argo ocean monitoring buoys, part of a global array of 4,000 data collection floats supported by 30 countries, allowed U.S. and Indian scientists to observe that a lack of oxygen isn't the issue. Rather, gradual warming in the northeast Arabian Sea is creating layers in the water column that reduce circulation, so nutrients aren't being replenished at the surface, thereby creating conditions for the algae to thrive.

Helping us understanding phenomena like harmful algal blooms is just one of the benefits of sustained ocean observing programs, and their influence on the livelihoods of the millions of people who depend on healthy fisheries in India. Because similar issues are affecting the sardine fishery on the U.S. West Coast, this work is also creating important opportunities for knowledge transfer between both countries.

The India-U.S. meeting furthered NOAA's efforts to study the global ocean by engaging partners from India and sharing the latest research on oceanographic, fisheries, and climate science. Working together allows India and the United States to work smarter on these pressing ocean health issues. As World Oceans Month comes to a close, it is clear that partners around the world are ready to dive deeper. 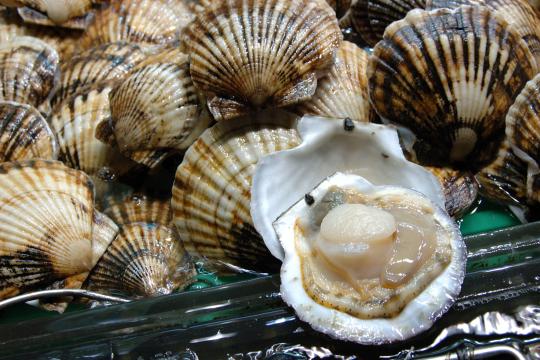