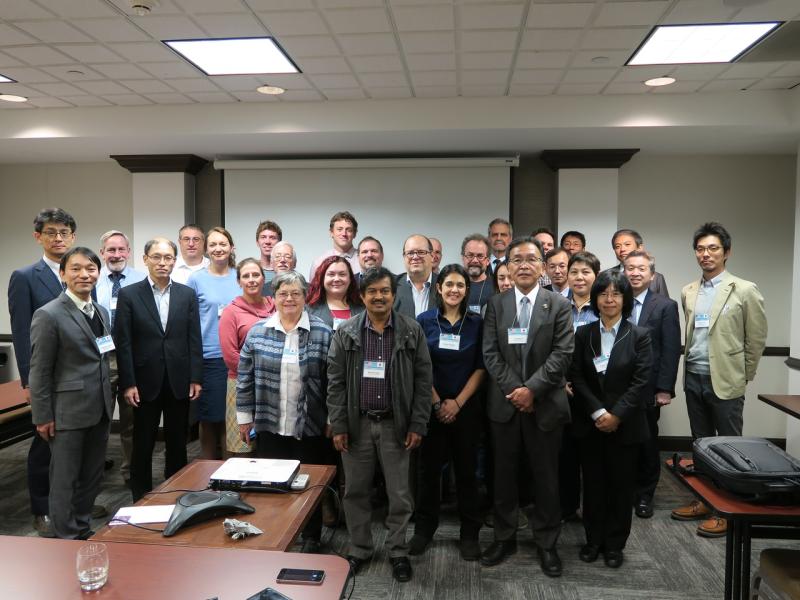 The United States and Japan may be separated by thousands of miles, but they have a long-standing partnership through a common goal — advancing the science of sustainable marine aquaculture. Last month, both countries brought together experts to discuss how environmental change affects aquaculture and the science and tools needed to address these changes.

It’s only the second year the bilateral has focused on this topic. However, the U.S.-Japan aquaculture partnership spans a long list of topics going back almost 50 years.

Mike Rust, NOAA Fisheries scientist and U.S. Chair of the UJNR Aquaculture Panel, noted that “the learning opportunities are tremendous on a number of fronts.”

“The United States is behind in both the scale of marine aquaculture and the science and technology effort to support a sustainable industry,” continued Rust. “This partnership gives U.S. researchers a chance to understand where Japan is going in aquaculture and learn from Japan’s experience.”

Each year, U.S. and Japanese scientists gather to present and discuss research on a specific aspect of aquaculture. The meeting location alternates annually between the two countries, but each topic serves as the focus for a three year cycle to allow for discussions to gain momentum and help researchers build relationships.

In addition to the talks, some participants attend field trips that offer more one-on-one contact with researchers as well as the chance to visit labs and aquaculture farms. These informal activities encourage scientists to identify joint research projects and foster follow-up conversations conducted between meetings to help advance shared goals. 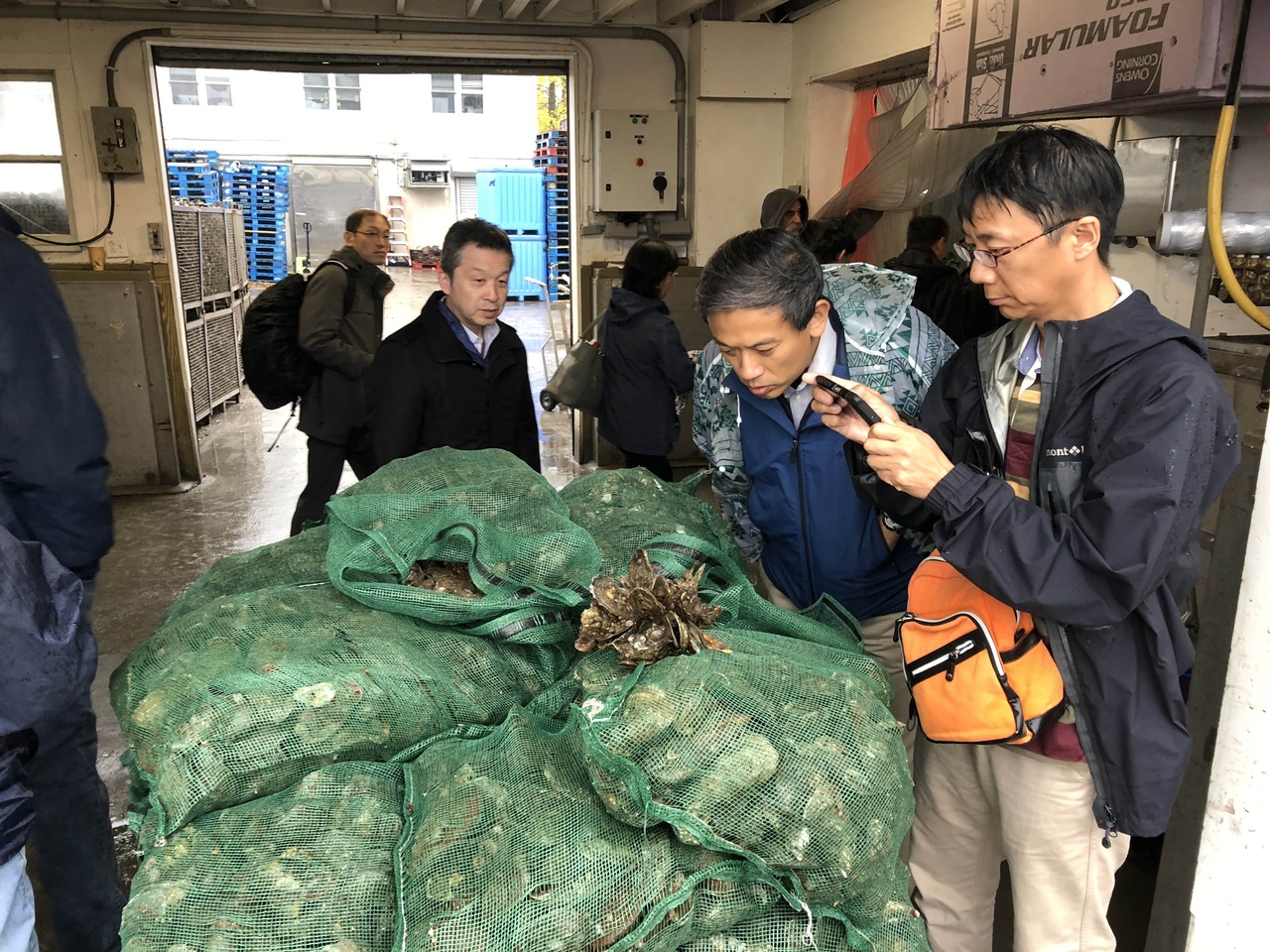 Over the years, UJNR has produced quite a few successes. For example, at the 2014 meeting, researchers from the Southwest Fisheries Science Center (SWFSC) and Japan began discussing how to share resources on Amberjack species’ genomes to expedite research in both countries. The scientists share a goal of identifying genetic variations in Amberjack linked to commercially desirable traits. Farmed fish with traits like disease resistance, fast growth, and high quality fillet can increase profits, resource efficiency, and environmental sustainability.

A particularly effective tool for this research can screen fish genetic code at thousands of different places in the genome at once. Called an SNP chip, Dr. Catherine Purcell, SWFSC Aquaculture Genomicist, explained that while important for improved breeding, development costs are often a barrier for individual research groups.

Thanks to UJNR, in 2016, U.S. and Japanese researchers joined other international scientists to pool resources and lower costs. By working together, the group created an SNP chip that could work across all commercially farmed Amberjack species.

“Japan’s work has been essential both in helping us advance genomic research for U.S.-grown Amberjack and in developing an SNP chip,” said Dr. Purcell. “Such rapid progress on these projects would not have been possible without the UJNR meeting framework.”

“These meetings are crucial for sharing research advancements, but more importantly, they help foster relationships,” added Dr. Purcell. “The extended face time UJNR provides helps develop trust and respect, and identify common goals. It always comes down to people working with one another.”

Rust echoed this sentiment, noting that the list of successes extends beyond learning new research and technologies.

“Through a positive dynamic with the scientists from both countries, we’ve not only leveraged Japan’s and our own scientists’ expertise,” said Rust. “We’ve also increased cultural understanding between our countries, broadened world issues, and even formed long-term friendships among our scientists.”

Moving forward, in 2019 the final meeting focused on marine aquaculture in a changing environment will take place in Japan. This year, the countries will start developing the next three-year plan to address aquatic animal health from 2020-2022. And, of course, continue strengthening their partnership to advance sustainable marine aquaculture.

Learn more about the NOAA Office of Aquaculture’s partnerships with other countries on its international collaboration page.

Last updated by Office of Aquaculture on September 19, 2022