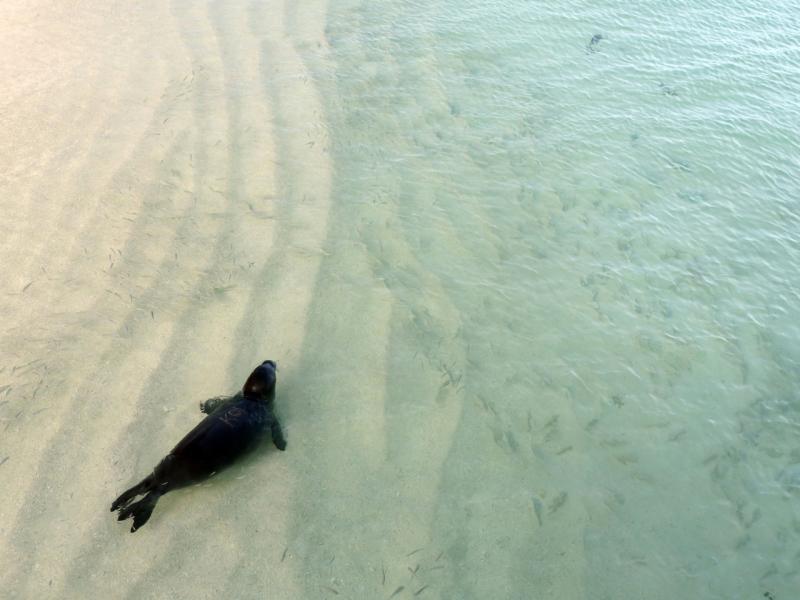 NOAA Fisheries announces a status update on the Hawaiian monk seal population for 2017 with some positive signs for recovery as well as some persistent threats.

Hawaiian monk seals are found only in Hawai‘i. Their population stretches across the archipelago from Hawai‘i Island, throughout Papahānaumokuākea Marine National Monument, to Kure Atoll. Population trends and threats differ from place to place across this large range. 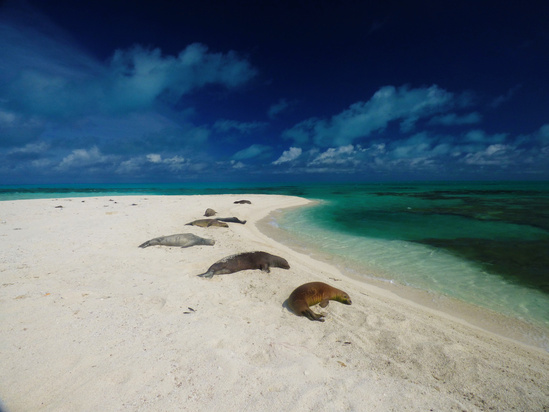 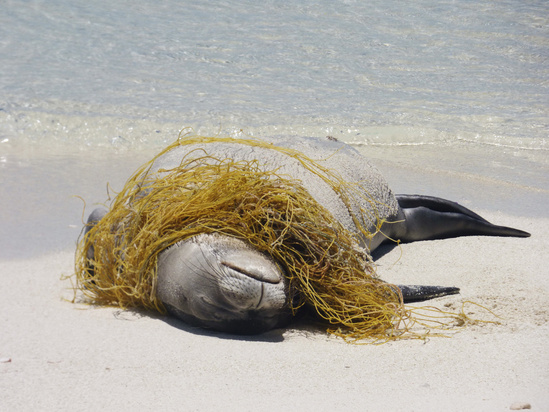 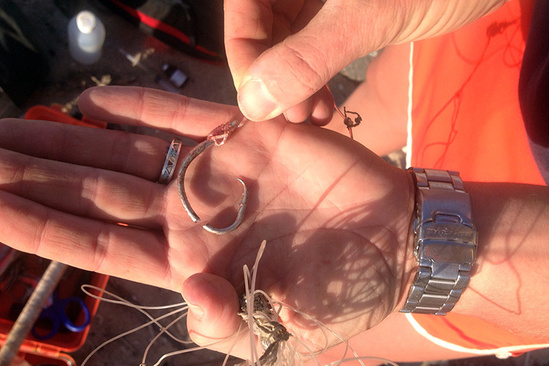 Heralded as “The Year of the Monk Seal,” 2017 brought a surge of community involvement in monk seal stewardship that is encouraging to the species’ conservation. 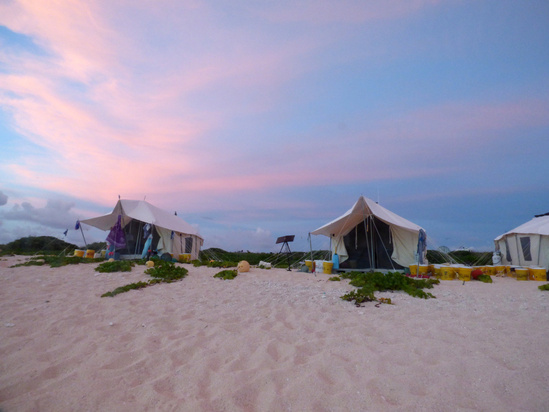 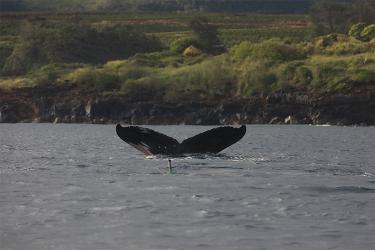