Report and recommendations from the Marine Fisheries Advisory Committee to establish a National Seafood Council to support promotion of U.S. seafood.

Concept for a National Seafood Council 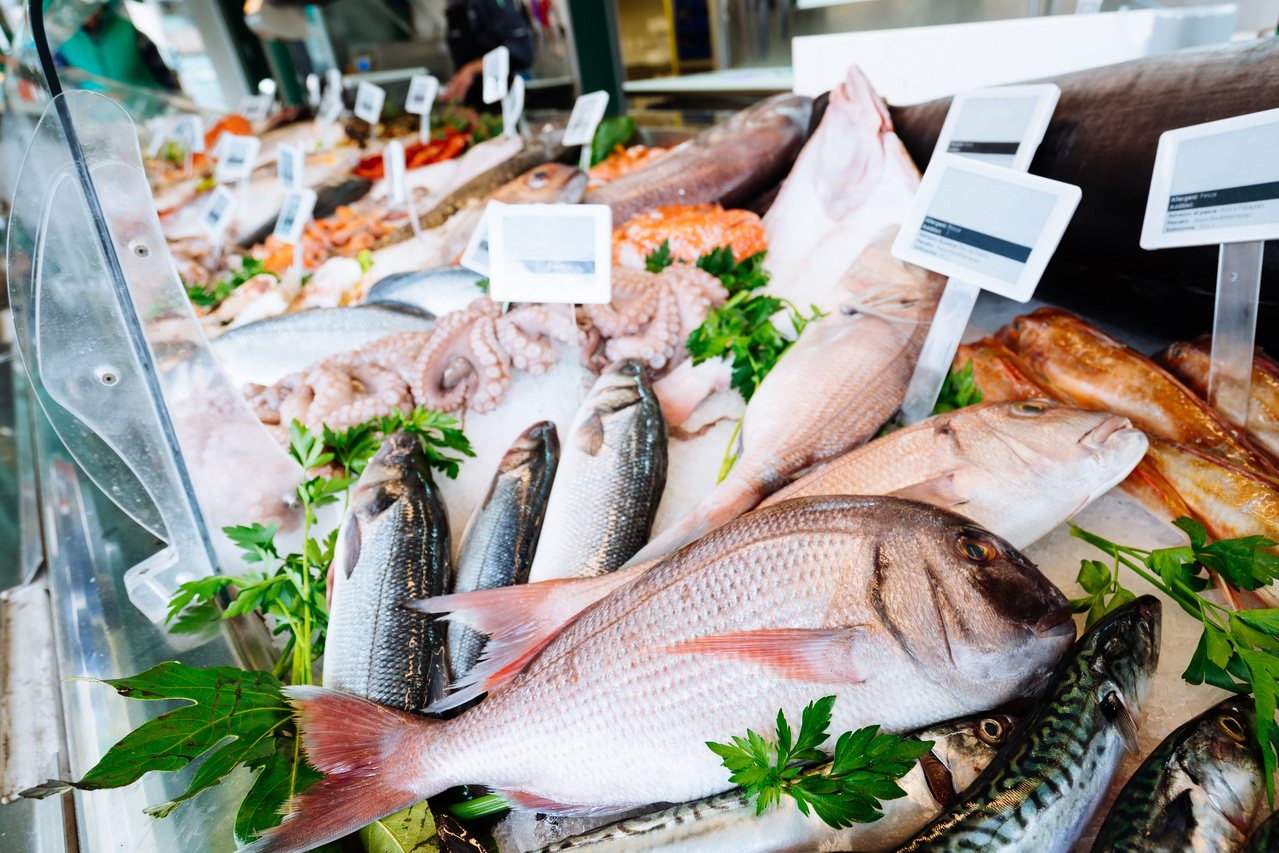 Since 2018, the Marine Fisheries Advisory Committee (MAFAC), has been investigating what the government can do to help improve consumer confidence in and consumption of U.S. seafood in the United States.

MAFAC believes there is a need to elevate the narrative of the nutritional value of seafood and inherent sustainability of the management practices and harvesting of U.S. wild capture and aquaculture seafood products. They identified that increasing the consumption of U.S. seafood could directly improve the health of the American people, and facilitating this is not only in the best interest of the seafood industry, but also a service to the public.

One of the potential tools MAFAC identified to address this need is the Fish and Seafood Promotion Act. During their two-year investigation, members assessed the little-known Act, the potential it provides, and discussed this potential through extensive engagement directly with the seafood industry. MAFAC concluded that reestablishing a National Seafood Council would meet the goals and finalized its vision for how this Council would execute marketing, research, and education to benefit the domestic industry as a whole.

Recommendations and Report to the Agency

At its July 1, 2020 meeting, MAFAC finalized its recommendations to the agency in its report: Establishing a National Seafood Council: Report and Recommendations from the Marine Fisheries Advisory Committee. In the report, MAFAC calls for an industry-led National Seafood Council, which it proposes can improve consumer confidence in, and subsequently increase the consumption of, U.S. seafood in our country by speaking with one unified voice for the industry. This Council would support and increase the value of our sustainably managed U.S. fisheries and would directly improve the health of the American people.

MAFAC's recommendations call for the National Seafood Council, once established, to conduct education, research, promotion, and marketing on behalf of U.S. seafood and that it include both wild-capture fisheries and aquaculture. It recommends that the National Seafood Council include in its mission direct marketing to consumers that features the value of seafood for health and nutritional benefits. A goal would be to help existing U.S. seafood marketing efforts amplify their messages. MAFAC noted that the need for a National Seafood Council has been magnified by the recent seafood supply chain disruptions caused by the COVID-19 crisis, which highlight the need for enhanced resilience in the future.

NOAA Fisheries and NOAA endorses the overall goals of a National Seafood Council, and is reviewing and evaluating how the Administration might move forward toward this end. 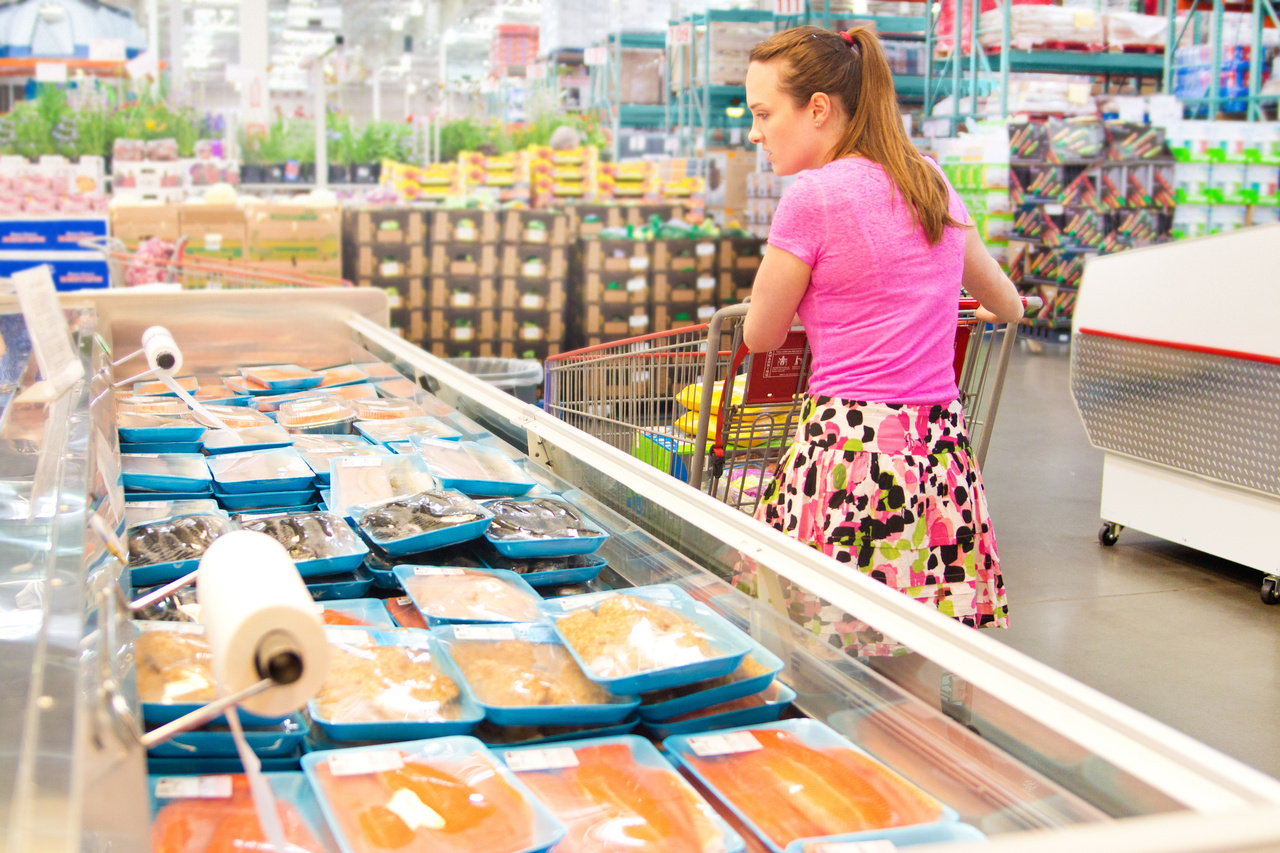 What is the Fish and Seafood Promotion Act?

The Fish and Seafood Promotion Act (FSPA) of 1986 (16 U.S.C. 4001 et seq.) was established with the articulated goal to promote the consumption of domestically harvested seafood. It established two Federally managed marketing capabilities: