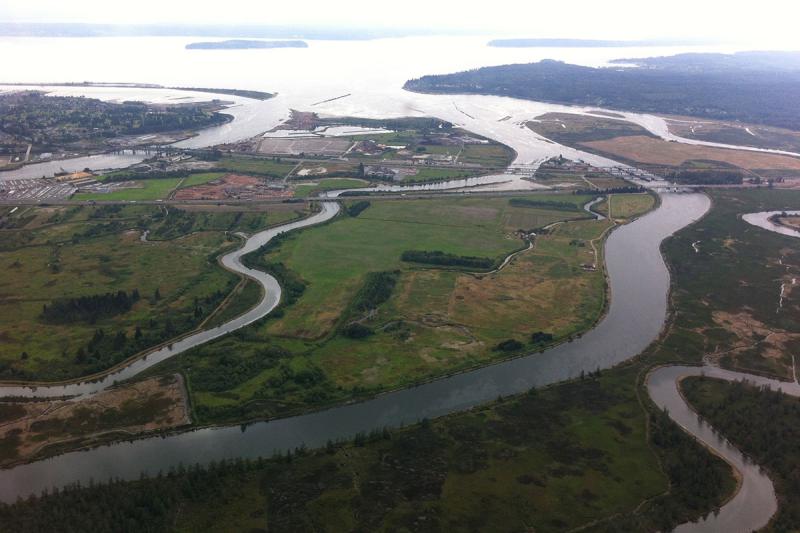 Consider this Northwest twist on a familiar saying: “Give a killer whale a salmon, and it will eat for a day. Restore the habitat the salmon and whales depend on, and they will live for generations to come.” At NOAA Fisheries we are determined to get more Chinook salmon to the endangered Southern Resident killer whales, and that begins with more and better habitat.

It is up to everyone to maintain room for these magnificent creatures as our own footprint on the Puget Sound region grows ever bigger. Focusing on salmon habitat is essential.

Washington Governor Jay Inslee’s Orca Task Force emphasized habitat. It highlighted actions such as removing culverts that block salmon migration, protecting shoreline habitat, and building on other efforts throughout the region. We must work together to restore the streams where salmon spawn and grow, and protect the dwindling nearshore habitat that shelters and nourishes juveniles.

Improving fish passage through dams must continue. It is important to get salmon into their prime habitat.

Through partnerships, we’ve made progress in recent years on these goals. Restored habitat in the Skagit River estuary, funded in part by the Pacific Coastal Salmon Recovery Fund, now supports hundreds of thousands more Chinook salmon smolts. The U.S. Army Corps of Engineers is constructing fish passage at Mud Mountain Dam, renewing access to miles of habitat in the White River. The Nisqually Tribe led one of Puget Sound’s most ambitious tidal marsh restoration efforts in the Nisqually River Delta—just to name a few. 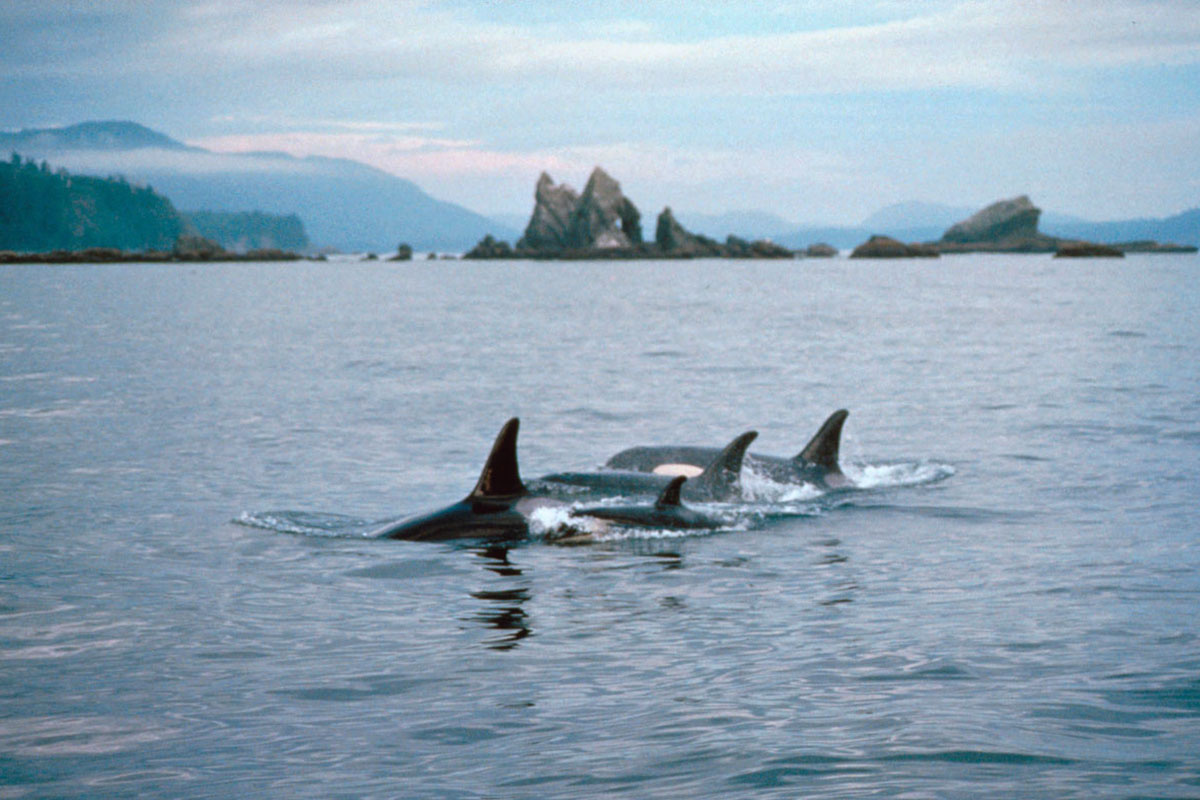 Your help is essential, as there is much more to do. Salmon and killer whales are woven into the fabric of the Northwest, making it a place we all want to live. We have to balance our thriving economy and growing communities with the region’s signature species that rely on these same lands and waters.

What can you do?

Other Actions to Increase Prey

It is critical to take action on habitat restoration now, as the benefits of these efforts will take years to realize. In the short-term, we are also working with partners to increase prey for the whales, particularly Chinook salmon.

Reduced fishing pressure in key Southern Resident foraging areas, such as the west side of San Juan Island, is leaving more of those salmon for the whales. New viewing rules in Washington and Canada will reduce vessel traffic and noise. This will make it easier for the whales to find their prey and to rest between foraging and traveling.

Increasing salmon production at fish hatcheries, coupled with targeted reductions in fishing pressure to support salmon recovery, provide more salmon for the Southern Residents. These actions also preserve their natural hunting instincts. For instance, a recent new agreement under the Pacific Salmon Treaty will further reduce harvest by up to 15 percent in Washington, Oregon, British Columbia, and Alaska and provide more habitat restoration and hatchery production.

Being All-In on Southern Resident Recovery

Now is our chance to bring these species back from the brink by demonstrating the ingenuity, creativity, and stewardship for which the Northwest is known.

By protecting and restoring salmon habitat—floodplains, wetlands, seagrass, kelp, and rivers and streams—the salmon, and the whales, can once again thrive as icons of our region.