It turns out sea turtles, even at a tender 6–18 months of age, are very active swimmers.

It turns out sea turtles, even at a tender 6-18 months of age, are very active swimmers. They don’t just passively drift in ocean currents as researchers once thought. NOAA and University of Central Florida researchers say it’s an important new clue in the sea turtle “lost years” mystery. Where exactly turtles travel in their first years of life, before returning to coastal areas as adults to forage and reproduce, has puzzled scientists for decades.

"All species of sea turtles are endangered or threatened under the Endangered Species Act; knowing their distribution is an essential part of protecting them. With a better understanding of swimming behavior in these yearlings we can make better predictions about where they go and what risks they might encounter,” said Dr. Nathan Putman, lead author of this new study and sea turtle biologist with NOAA’s Southeast Fisheries Science Center in Miami.

Upon hatching, young sea turtles swim offshore and disperse with the help of ocean currents. The turtles are rarely observed during the next two to ten years or so, but prior studies suggest that at least some reside among mats of seaweed, such as Sargassum, that provide shelter and habitat in the open sea. Not much is known about these juveniles’ movements during this time (researchers dub it the “lost years”), but it has been widely assumed that turtles simply drift with ocean currents.

Putman worked with Dr. Kate Mansfield, director of the University of Central Florida’s Marine Turtle Research Group, to challenge this long-existing hypothesis. Mansfield placed specially designed solar-powered tags on 24 green & 20 Kemp’s ridley wild-caught sea turtle toddlers in the Gulf of Mexico. The tags were tracked by satellite for a short period of time before shedding cleanly from the turtle shells (max. 2-3 months). Next to the turtles, Mansfield deployed small, carefully-weighted/passively-drifting surface buoys that were also tracked by satellite.

When the drifter tracks were compared to the sea turtles’ movements, the researchers found that the turtles’ paths differed significantly from the passive drifters. Using observed and modeled ocean current conditions, they found a difference of distance between the turtles and drifters to be as much as 125 miles in the first few days. In nearly every instance, the toddlers’ swimming behavior appears to help them reach or remain in favorable ocean habitats.

"The results of our study have huge implications for better understanding early sea turtle survival and behavior, which may ultimately lead to new and innovative ways to further protect these imperiled animals,” said Mansfield.

She added, “What is exciting is that this is the first study to release drifters with small, wild-caught yearling or neonate sea turtles in order to directly test the ‘passive drifter’ hypothesis in these young turtles. Our data show that one hypothesis doesn’t, and shouldn’t, fit all, and that even a small degree of swimming or active orientation can make a huge difference in the dispersal of these young animals.”

The study was published in the journal Current Biology. To learn more about sea turtles, visit NOAA Fisheries and the UCF Marine Turtle Research Group webpages.

America’s Partnership University: The University of Central Florida, the nation’s second-largest university with more than 60,000 students, has grown in size, quality, diversity and reputation in its first 50 years. Today, the university offers more than 200 degree programs at its main campus in Orlando and more than a dozen other locations. UCF is an economic engine attracting and supporting industries vital to the region’s future while providing students with real-world experiences that help them succeed after graduation. For more information, visit http://today.ucf.edu and join the UCF Marine Turtle Research Group on Twitter, Facebook, and Instagram. 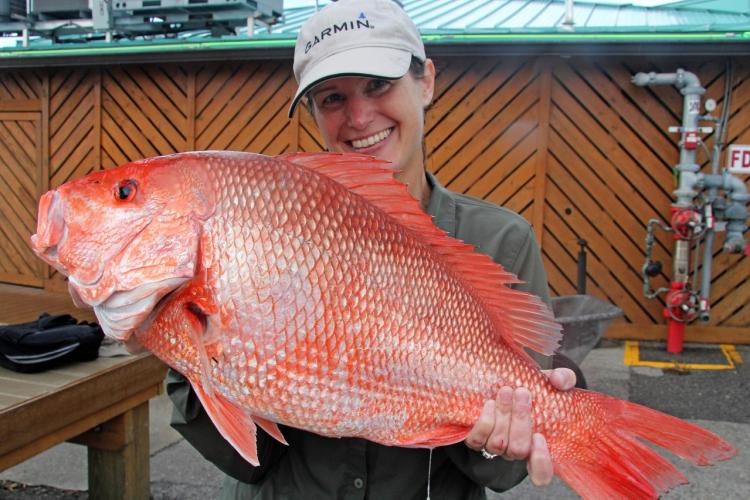