Under the Endangered Species Act, NOAA Fisheries must list threatened and endangered marine species regardless of where they are found. 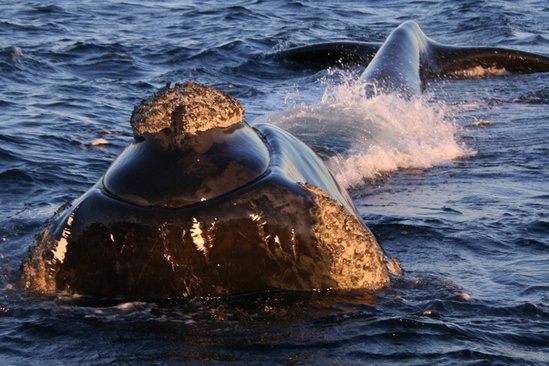 Under the Endangered Species Act, NOAA Fisheries lists species as endangered or threatened regardless of where they are found. If a species occurs only in areas beyond the U.S. exclusive economic zone and territorial waters, we refer to it as a “foreign species” in our counts of ESA-listed species.

Listing Under the ESA

Protection Under the ESA

The ESA primarily protects foreign species by restricting trade and may prohibit certain activities, including import, export, take, commercial activity, interstate commerce, and foreign commerce. By regulating these activities, the United States ensures that people under its jurisdiction do not contribute to the further decline of a listed species.

Although ESA prohibitions regarding listed foreign species only apply to people under U.S. jurisdiction, the ESA can benefit the conservation of these species by increasing global awareness of the threats they face, promoting research efforts to address conservation needs, or encouraging funding for in situ conservation in the species’ range countries.