Food and Agriculture Organization of the United Nations Committee of Fisheries

The COFI presently constitutes the only global inter-governmental forum where major international fisheries and aquaculture problems and issues are examined and recommendations addressed to governments, regional fishery bodies, NGOs, fishworkers, FAO, and the international community, periodically on a world-wide basis. COFI has also been used as a forum in which global agreements and non-binding instruments were negotiated.

IWC was established under the 1946 International Convention for the Regulation of Whaling to provide for the proper conservation of whale stocks and orderly development of the whaling industry. The IWC meets this mandate in part through the review, and revision as necessary, of the measures outlined in the Schedule to the Convention. The IWC also conducts a number of activities related to cetacean conservation.

Inter-American Convention for the Protection and Conservation of Sea Turtles

The IAC for the Protection and Conservation of Sea Turtles is an intergovernmental treaty that provides the legal framework for countries in the Americas and the Caribbean to take actions for the benefit of sea turtles. The IAC entered into force in May 2001 and has 14 contracting Parties.

Agreement on the Conservation of Albatrosses and Petrels

ACAP is a multilateral agreement that seeks to conserve albatrosses and petrels by coordinating international activity to mitigate known threats to their populations. ACAP came into force in February 2004 and currently has 13 member countries and covers 30 species of albatrosses, petrels, and shearwaters.

CBD is an international legally binding treaty that seeks to develop national strategies for the conservation and sustainable use of biological diversity.  The Convention affirms that conservation of biodiversity are common concerns of humankind and reaffirms that nations have sovereign rights over their own biological resources.

UNFSA was created by the United Nations to enhance the cooperative management of fisheries resources that span wide areas, and are of economic and environmental concern to a number of nations. The agreement prescribes that a precautionary approach and the best available scientific information be used in fishery management, impacts of fishing on associated and dependent species be managed, pollution be minimized, and overfishing and excess fishing capacity be prevented or eliminated.

CITES is an international trade treaty, drafted as a result of a resolution adopted in 1963 at a meeting of members of the International Union for Conservation of Nature. The Convention was opened for signature in 1973, and CITES entered into force on July 1, 1975.  Its aim is to ensure that international trade of wild animals and plants does not threaten the survival of the species in the wild. Today, CITES accords varying degrees of protection to more than 30,000 species of animals and plants. 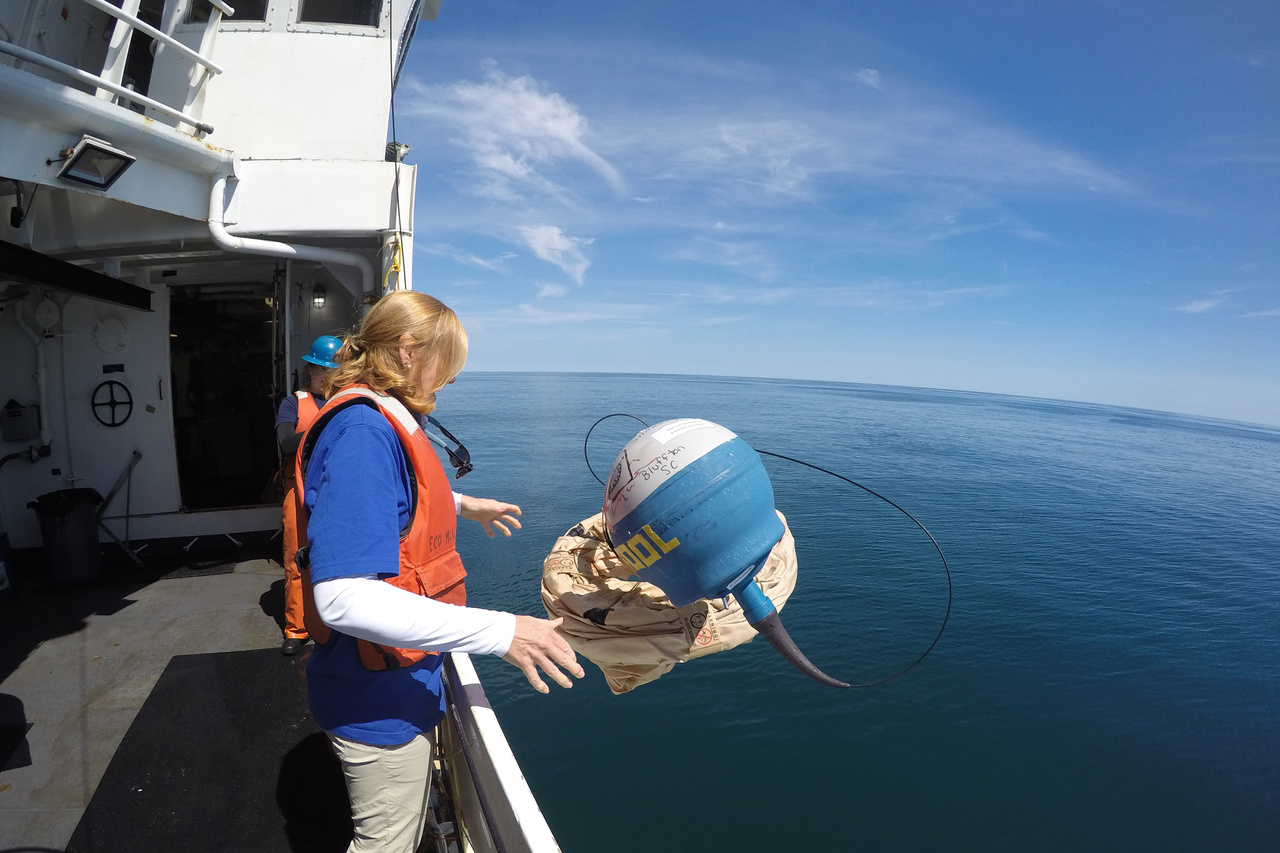