Feedback is needed on the following modifications under consideration for summer flounder trawl gear. 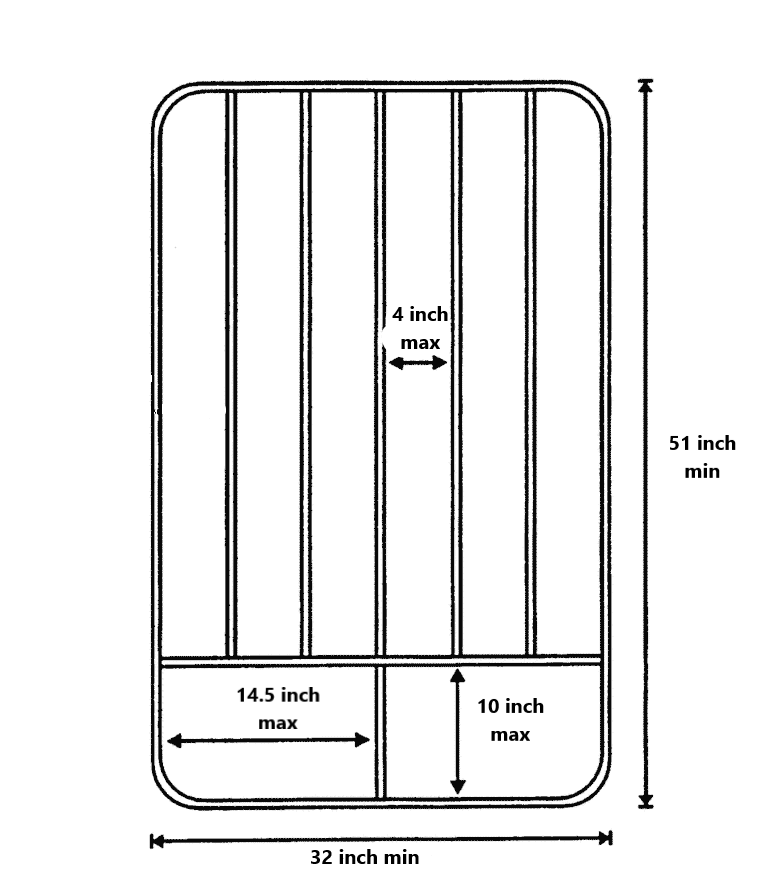 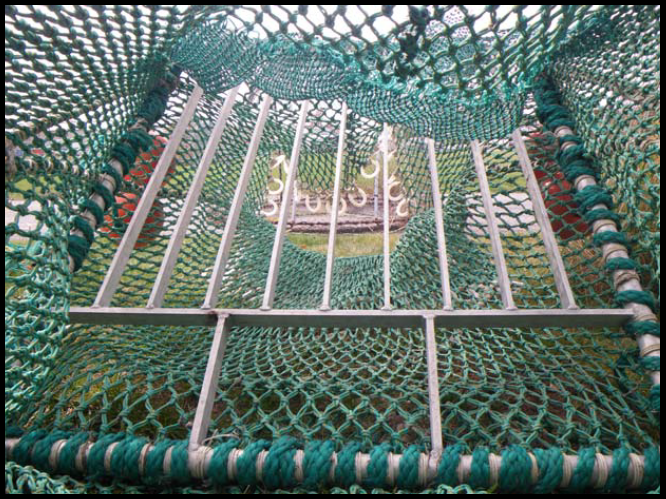 Image from Salerno and Eayrs 2010 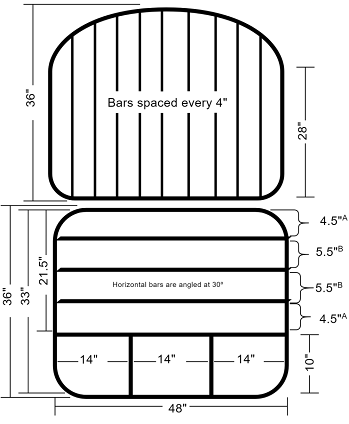 Help Us By Providing Information