Hear about the monk seal Pohaku's continued path to recovery from toxoplasmosis. This week we hear how the U.S. Coast Guard helped her travel to Ke Kai Ola, the Hawaiian Monk Seal Hospital. 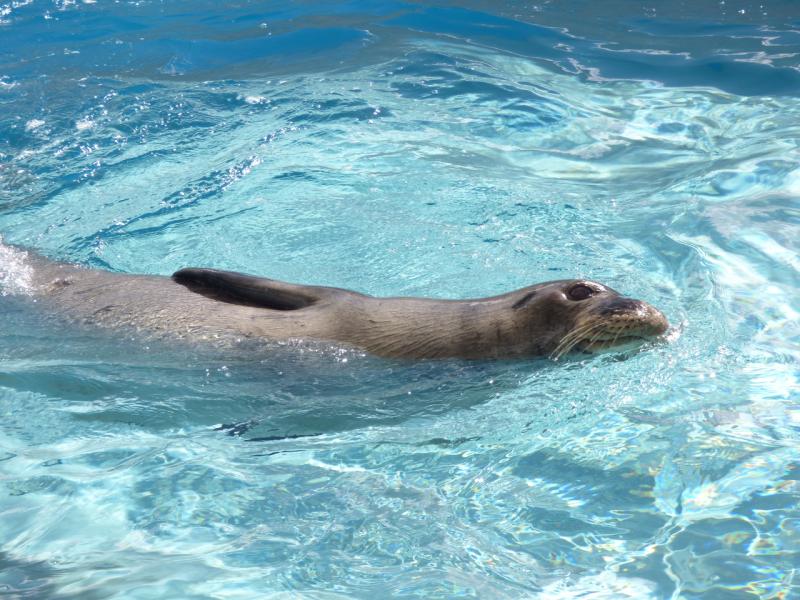 Last week, Pohaku continued her path toward recovery. She got out of the pool on her own and the U.S. Coast Guard transported her to Ke Kai Ola, the Hawaiian Monk Seal Hospital. Listen to hear more from Dr. Michelle Barbieri and Angela Amlin on Pohaku's progress.