Listen to hear Dr. Barbieri and Ms. Amlin reflect on Pohaku the monk seal's case and talk about what's next for the Pohaku Chronicles podcast. 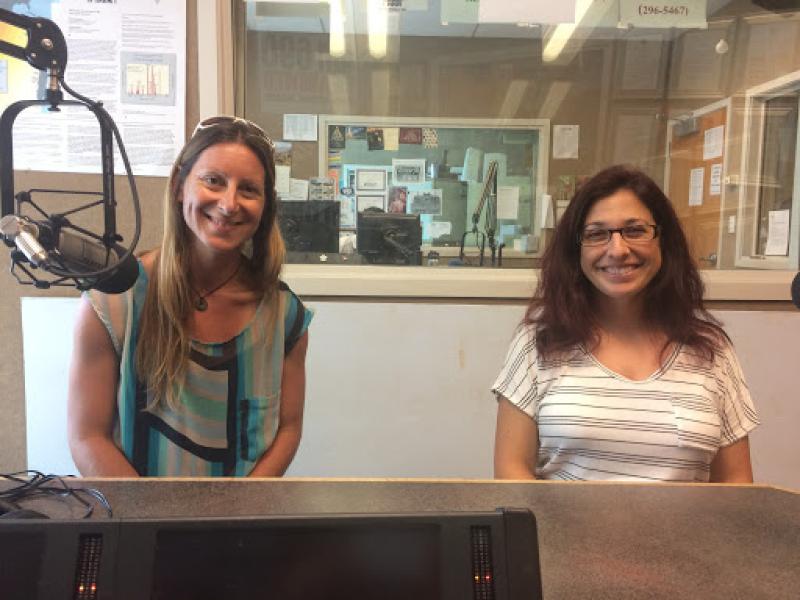 Listen to Dr. Barbieri and Ms. Amlin from NOAA's Pacific Islands Region discuss threats to monk seals and efforts to protect them, including the story of Pohaku.