Survey underway to assess how fishing tournaments contribute to the local economy in Hawai‘i. 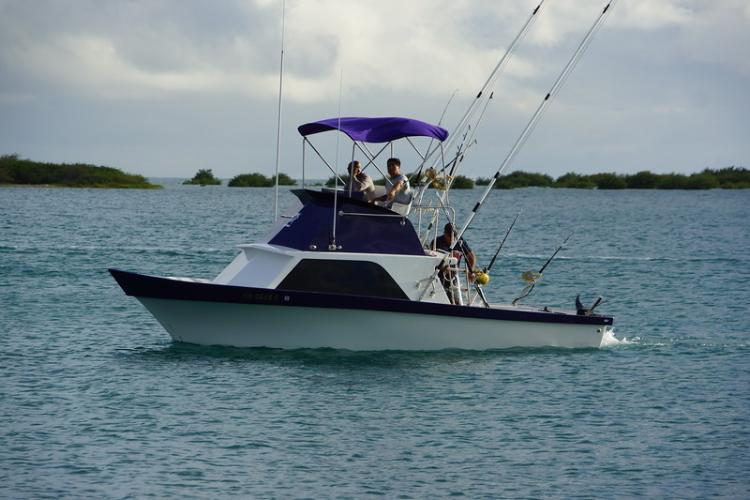 Have you ever wondered how fishing tournaments contribute to the local economy in Hawai‘i? Probably not, but now that the idea is out there, you’re probably curious, right? Information about tournament fishing can help answer questions about Hawaii’s fisheries and the local businesses they support. 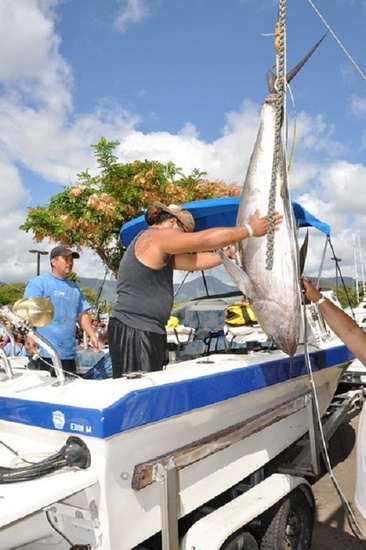 If we know how much money fishing tournament participants and operators spend and earn, we can make baseline estimates of how it contributes to the rest of Hawaii’s economy, like how it supports businesses and jobs. Assessments like these can help fishery managers evaluate economic impacts to fisheries and the businesses that depend on them when there are economic or regulatory changes, or shifts in natural phenomena or species abundance.

The participant survey asks a few general questions about a team, their expenditures associated with event participation and travel costs, and their prior fishing experience. 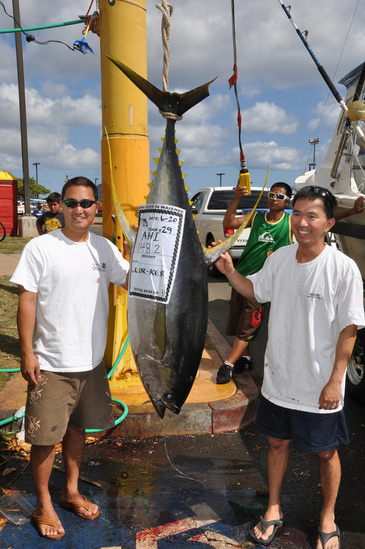 Each tournament operator will receive survey forms in person or by mail and can mail back their completed forms. All team captains will receive a copy of the participant questionnaire to fill out on behalf of their fishing team. At some tournaments, we will provide a self-addressed, stamped envelope to mail back the survey; at other tournaments, participants may also return surveys in person at the weigh-in to a NOAA Fisheries representative.

Completion of the survey, while highly encouraged, is voluntary. With a small sample size (number of people being surveyed), it is important to have as many completed surveys as possible for better statistical accuracy in the results of the study.

NOAA Fisheries takes participant's privacy seriously. Individual responses will be protected and will not be released for public use except in aggregate statistical form. Individual data will be combined with information from other respondents to present an overall view of the economic impact of Hawaii pelagic tournaments.

What might this fishing tournament data look like? This survey is part of a series of surveys that NOAA Fisheries is conducting on regional fishing tournaments. Preliminary results from the surveys of Atlantic and Gulf Coast 2016 fishing tournaments are now publicly available. Tournament operators and participants from 220 tournaments were surveyed from 5 U.S. regions: New England, Mid-Atlantic, South Atlantic, Gulf of Mexico, and Caribbean. 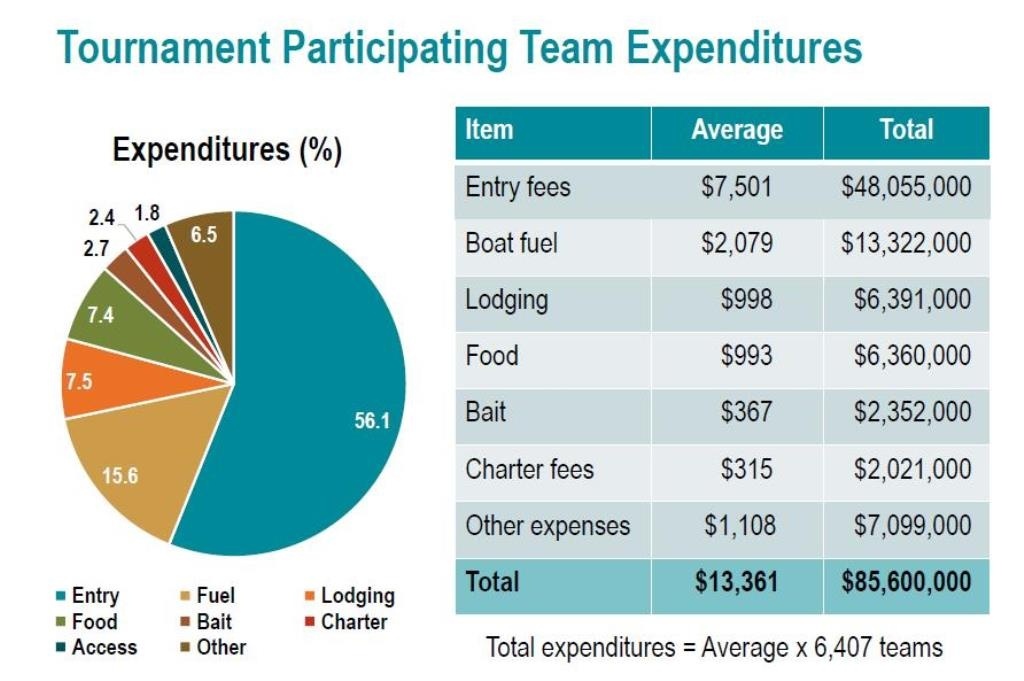 The total contribution of the Atlantic and Gulf fishing tournaments from participants and operators supported 1,369 full-time equivalent jobs, and generated over $230 million in economic output throughout the regions.

The results of these surveys will help NOAA Fisheries better understand how fishing tournaments contribute to coastal communities.