How Many Fish are Being Caught from the Reefs Near the Shores of Hawai‘i? 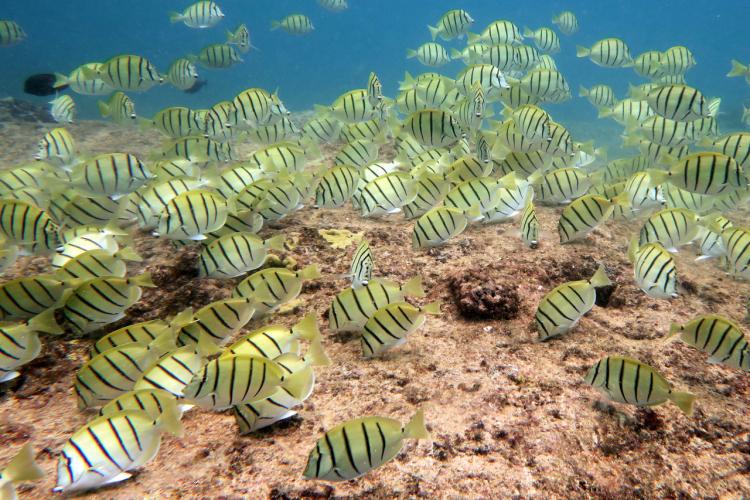 This is a question that has eluded fishers and managers alike. In an attempt to find some answers, we teamed up with coral reef fish specialists from the University of Hawaiʻi at Mānoa and Conservation International to pull together all of the data that we could find on nearshore reef fish catch.

We know that fishing is integral to Hawaii’s way of life—people fish to make a living, to feed their families, to share time and meals with others or to spend time on the ocean. In order to continue these fishing traditions, we need to manage our resources. To do that, we need some information about how much fishing is happening now, such as how many people are fishing and how often do they go? How many fish do they catch on each trip, and how does that add up? We also wanted to know how that differed from island to island.

It’s hard to answer these questions because in Hawaiʻi, there is no fishing registry, license, or permit program for non-commercial fisheries. Managers and scientists here have a hard time measuring catch from these fisheries because it includes many different fish species, requires different gear types, is spread over large areas, and is caught at different times.

Because of this, there is a lack of good data, especially at smaller scales. We have some information, but only at the larger state-wide level, which doesn’t show us the differences between the islands. Another challenge is that most fishing data are for the fish that live in the open ocean. There is less data for fish that thrive in the coral reefs closer to shore, so that’s where we focused our efforts. 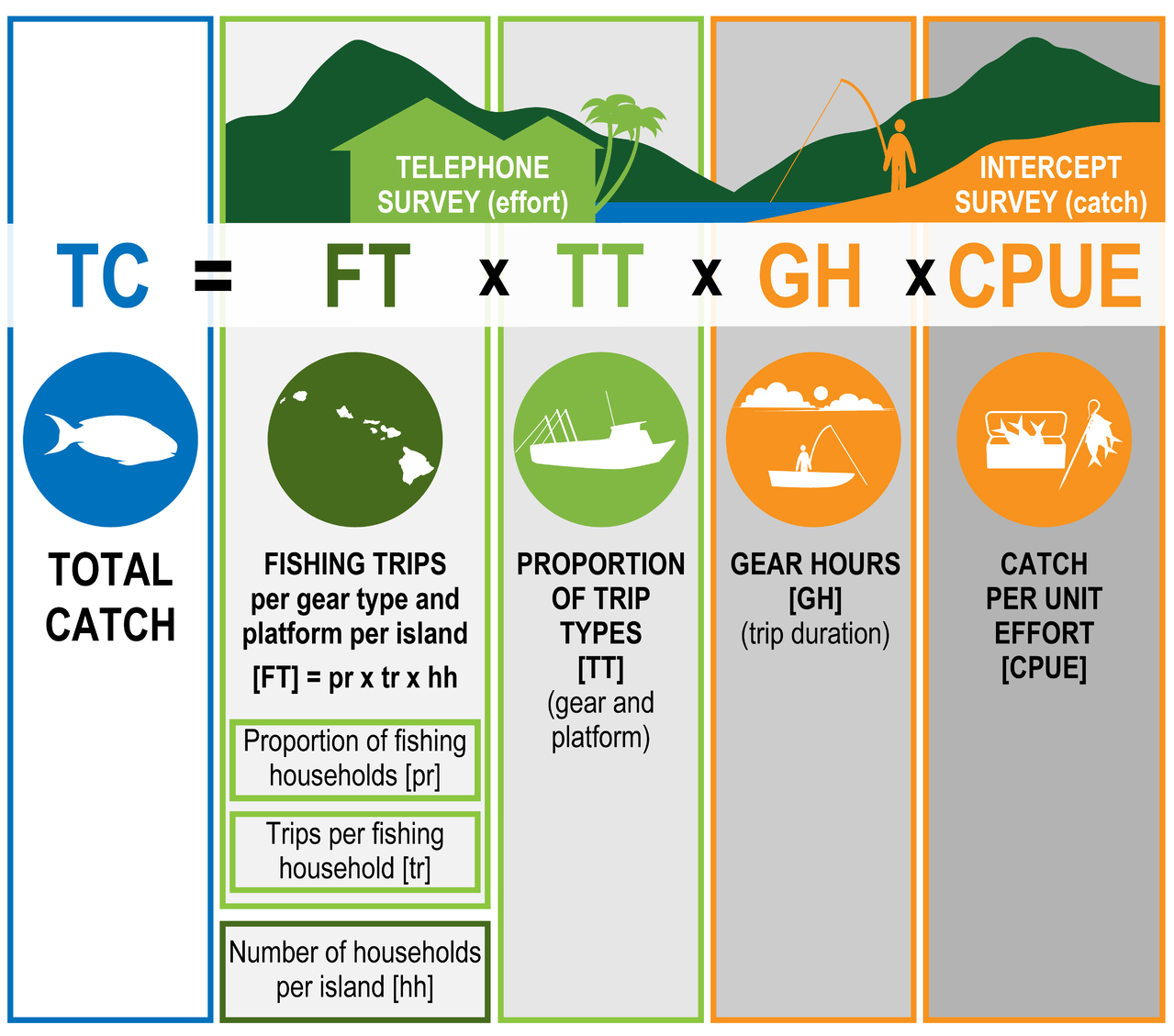 We learned more about how often communities go out to fish and the gear used at each island. For instance, on Oʻahu, the most populated island, a small number of households engage in fishing in a two-month period, while on Molokaʻi, almost a quarter of all households participate in fishing during the same period. But if we look at this information in terms of number of trips per year, because of the population differences, there are 15 times the number of trips on Oʻahu than there are on Molokaʻi. As far as catch goes, Oʻahu outpaces the other islands and brings in five times the nearshore reef fish catch that Molokaʻi does.

With this new information, fisheries managers can tailor their efforts to smaller spatial scales, such as individual islands or coastlines. This research can be used to inform decision-making and improve management to sustain and conserve the nearshore fisheries for the communities of Hawaiʻi. 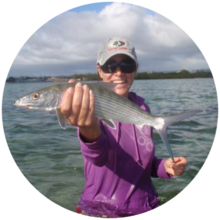 Kaylyn McCoy is a Research Coordinator with the Joint Institute for Marine and Atmospheric Research and the Pacific Islands Fisheries Science Center. She received her B.S. in Zoology from North Carolina State University and her M.S. in Zoology at the University of Hawai‘i at Mānoa. When she isn't counting fish in remote areas, she is usually on the water in Kaneohe Bay or climbing mountains.