The exempted fishing permit (EFP) would exempt the applicants from the prohibition on the use or possession of a fish trap in Federal waters of the Gulf of Mexico (Gulf) to allow the testing of various golden crab trap designs and fishing configurations to determine if a commercial golden crab fishery is viable in the Gulf. Additionally, because most of the information and data on golden crab in the Gulf is at least 20 years old, this project would allow for the collection of new information on golden crab in the Gulf. The applicants have requested the EFP be effective for two years. During that time, the applicants would collect information on harvest rates, soak time, effectiveness of the various trap style, by-catch, and crab quality. The project design is intended to avoid impacts to non-target species, protected species, and habitats. 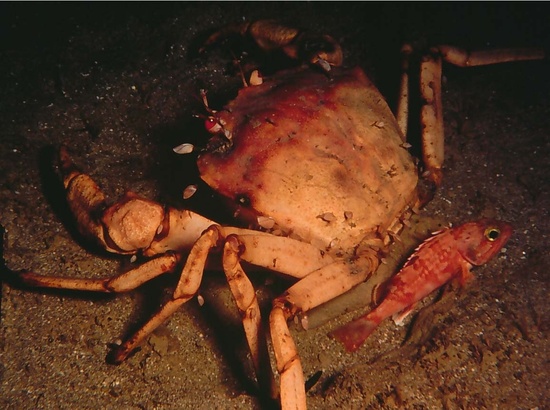 Notice of receipt of an application for exempted fishing permit; request for comments

Return to all Gulf of Mexico Exempted Fishing Permits

Return to the Gulf of Mexico Branch homepage 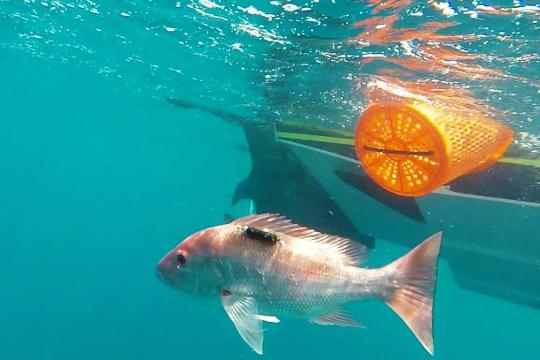