Collecting comprehensive data used to assess the status and trends of fishery resources and dynamics of ecological processes that control resource productivity.

We are located within the Woods Hole Laboratory at

We collect data during standardized surveys on research cruises from Cape Hatteras to the Canadian Scotian Shelf. These surveys are conducted on selected survey vessels and additionally provide platforms for other programs that collect oceanographic and plankton data for monitoring the health and status of marine resources and their habitat.

We gather data on abundance, distribution, feeding ecology, size and age composition of stocks of economically and ecologically important species. The data are vital for assessment, management, and a wide variety of research programs.

We design, build, and test much of the sampling gear, and evaluate advanced acoustic and optical sensing systems. We conduct vessel and gear standardization studies to ensure the comparability of survey indices over time and to perform statistical evaluations of sampling adequacy.

Volunteer for a Survey

Are you interested in helping with one of our surveys? Our surveys benefit from every scientist and volunteer that sails. Please be aware that we work in all kinds of weather and sea conditions, twelve-hour shifts day and night with manual labor. This means that you may be working on your feet for twelve hours each day or night. During clam and scallop surveys, the work includes shoveling of substrate and lifting rocks and heavy baskets. We welcome your participation and know that it takes serious commitment to maintain the high quality of data we expect from our scientists and volunteers.

Learn more about how to volunteer with our surveys 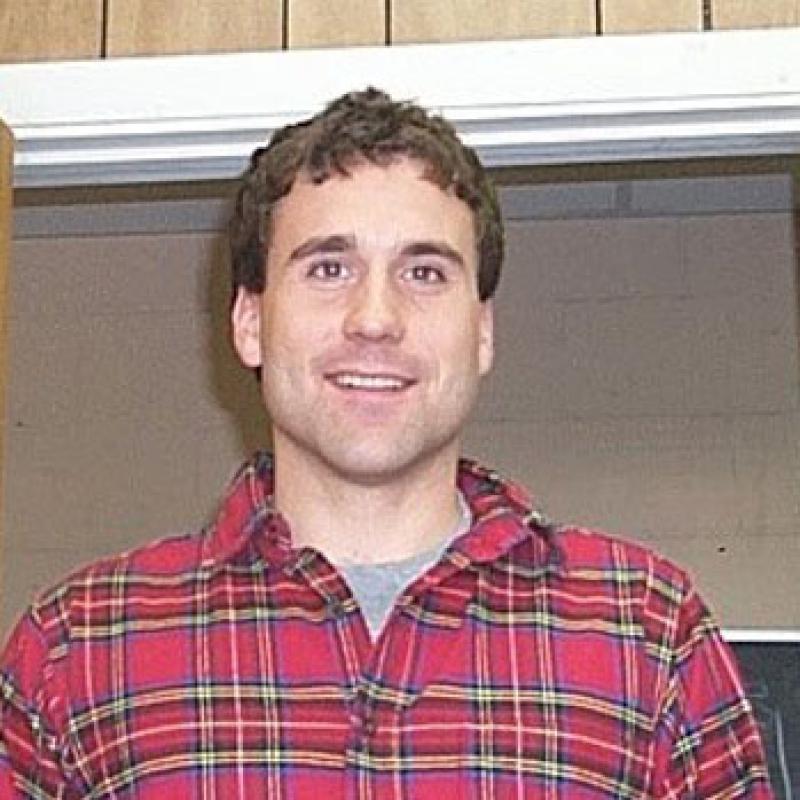 The nation's first fisheries laboratory was established at Woods Hole in 1871 by the U.S. Fish Commission, the forerunner of today's NOAA Fisheries Service, under the leadership of Spencer Fullerton Baird.

From 1871, surveys of marine life in local waters have been conducted out of Woods Hole. In 1880, the lab’s first research vessel, RV Fish Hawk, was purchased by the U.S. Fish Commission. This began a long-standing tradition of research vessels that is continued today by the NOAA Ship Henry B. Bigelow.

We conduct surveys that provide high quality, independent estimates of relative abundance for many finfish and shellfish species in the Northeast. The bottom trawl surveys have been conducted since 1963. They serve as the basis for some of the longest time series of standardized fishery-independent indices of relative abundance in the world. The scallop and clam surveys began in the late 1970s and the fisheries acoustic surveys in 1998.