NOAA Fisheries has issued a renewal IHA to the U.S. Navy to incidentally harass marine mammals incidental to the Floating Dry Dock Project at Naval Base San Diego in San Diego, California.

NOAA Fisheries has received a request from the United States Navy for the re-issuance of a previously issued incidental harassment authorization (IHA) with the only change being effective dates. The initial IHA authorized take of one species of marine mammals, by Level B harassment, incidental to construction associated with the Floating Dry Dock Project at Naval Base San Diego in San Diego, California. The project has been delayed and none of the work covered in the initial IHA has been conducted. The initial IHA was effective from September 15, 2020, through September 14, 2021. The Navy has requested re-issuance with new effective dates of September 15, 2021, through September 14, 2022. The scope of the activities and anticipated effects remain the same, authorized take numbers are not changed, and the required mitigation, monitoring, and reporting remains the same as included in the initial IHA. NOAA Fisheries is, therefore, issuing a second identical IHA to cover the incidental take analyzed and authorized in the initial IHA.

NOAA Fisheries has issued an IHA to the U.S. Navy to incidentally take, by Level B harassment, one species of marine mammal during the Floating Dry Dock Project at Naval Base San Diego in San Diego, California 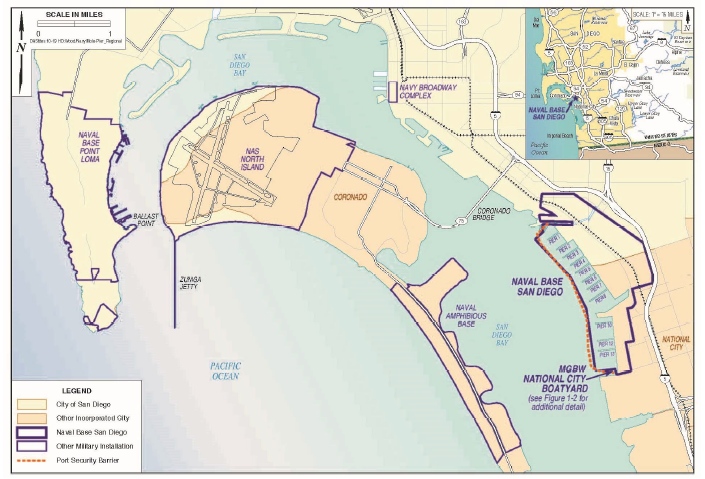