Habitat and Ecological Processes Research Regarding the Loss of Sea Ice

Climate change is causing loss of sea ice in the Bering, Chukchi and Beaufort Seas. Addressing ecosystem-related shifts is critical for fisheries management, because nationally important Bering Sea commercial fisheries are located primarily within the southeastern Bering Sea, and for successful co-management of marine mammals, which at least thirty Alaska Native communities depend on. 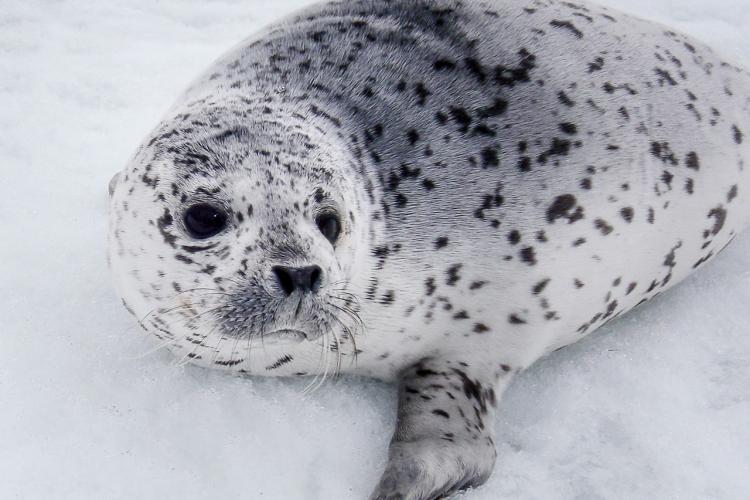 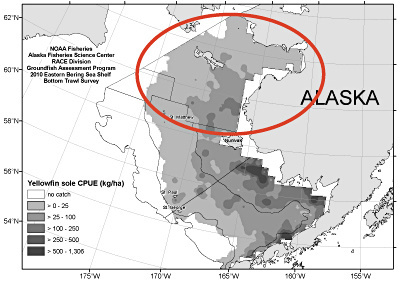 Aerial abundance surveys of ice seals of the Bering and Okhotsk Seas were completed during 2012-2013 and of the Chukchi and East Siberian seas in 2016. Ice seal surveys previously were conducted in limited areas of the Bering Sea in 2007 and 2008. A survey of ice seals in the Beaufort Sea is needed. 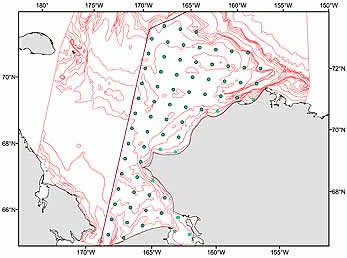 Surveys for oceanography, plankton, demersal and pelagic fish of the eastern Chukchi Sea shelf were completed in 2012 and 2013 by the NOAA Alaska Fisheries Science Center and the University of Alaska Fairbanks. This survey was funded by NOAA and the Bureau of Ocean Energy Management (BOEM). This is the first standard, shelf-wide survey in 20 (northern part) and 35 (southern part) years.