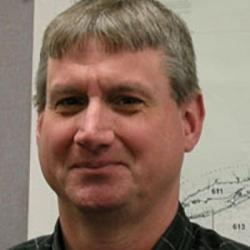 I started my career with the Northeast Fisheries Science Center in 1994. I initially worked as stock assessment biologist focused on haddock and Gulf of Maine winter flounder. I also conducted research on Atlantic salmon and was the Scientific Advisor for the U.S. delegation to the North Atlantic Salmon Conservation Organization. From 2001 - 2011, I led the Ecosystem System Surveys Branch. During this time, we transitioned the multispecies bottom trawl surveys from the R/V Albatross IV to the FSV Henry Bigelow. I served as the Deputy Science and Research Director from 2012 - 2017. I have been Branch Chief of the Population Dynamics Branch since 2017.