Despite stormy weather which included a hurricane, the Northeast Fisheries Science Center completed its fall bottom trawl survey. This multi-species survey is crucial for monitoring the region's fishery resources. 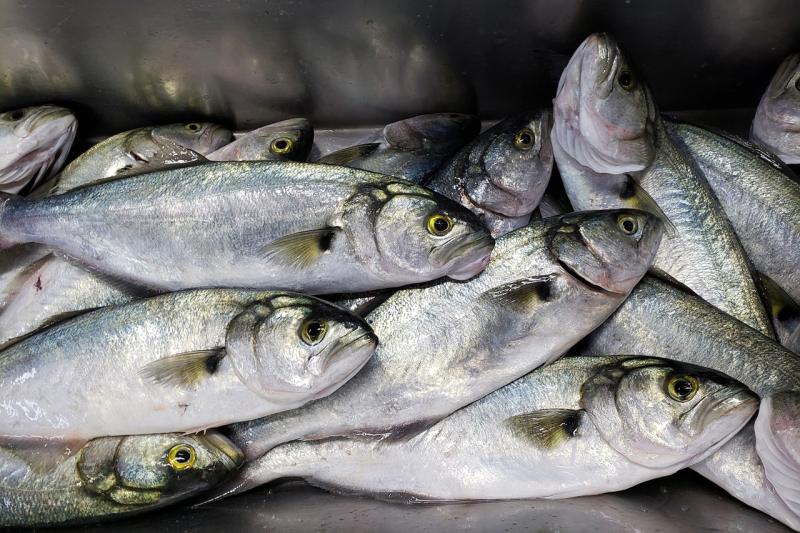 The fall survey occurs in four legs, ranging from 10 to 18 days, beginning in the south and finishing in the north.

The survey got underway as planned on September 3. Hurricane Dorian affected Leg 1, and there were several other strong storms that passed through the region during this year’s survey. The success of the survey given the challenging weather is a testament to the ship’s officers and crew, and to the scientists from the Center and other institutions.

The NOAA Ship Henry B. Bigelow supports a variety of marine research. However, the multispecies bottom-trawl survey is the most important of its missions for monitoring the region’s fishery resources, and is the longest running of its kind in the world. Data collected are used to monitor the distribution and relative abundance of fish and invertebrate species on the continental shelf and upper slope of the Northwest Atlantic Ocean. 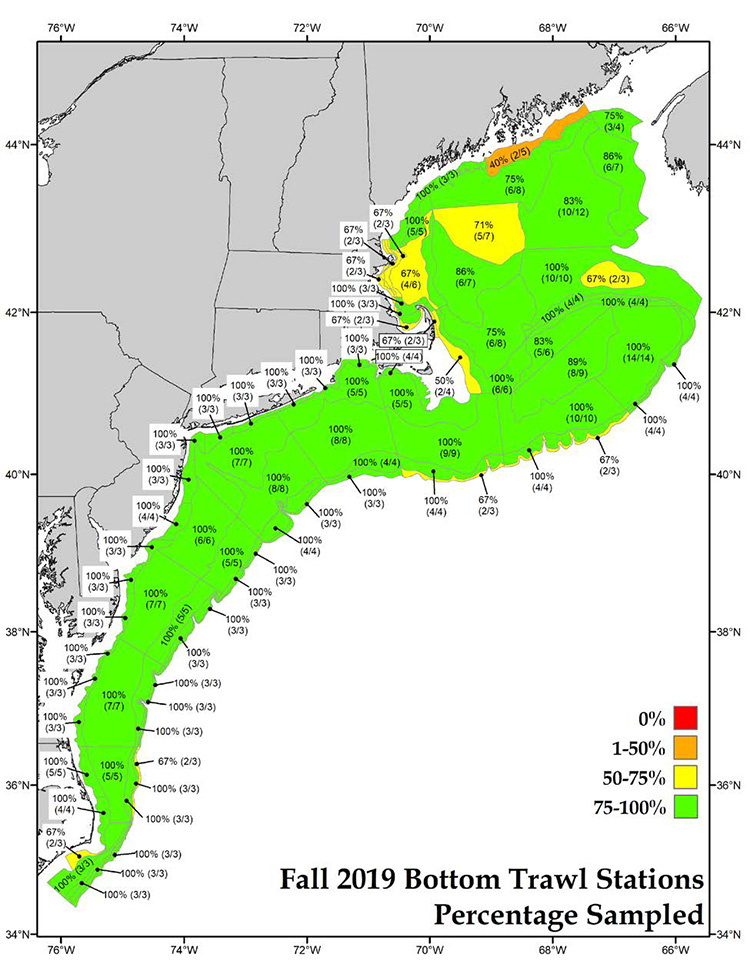 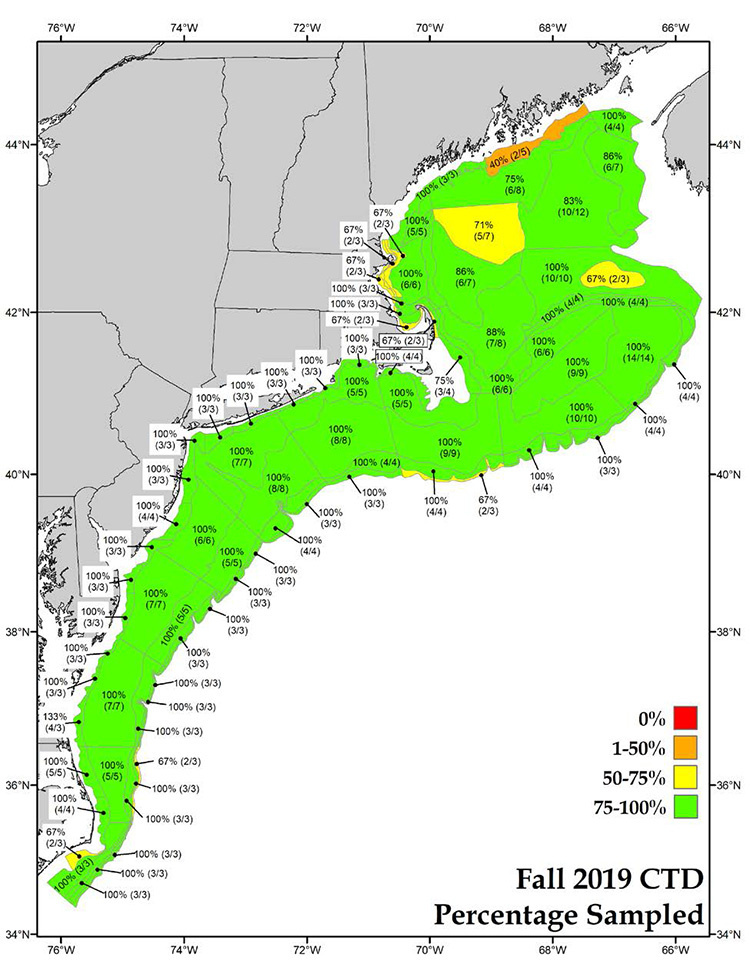 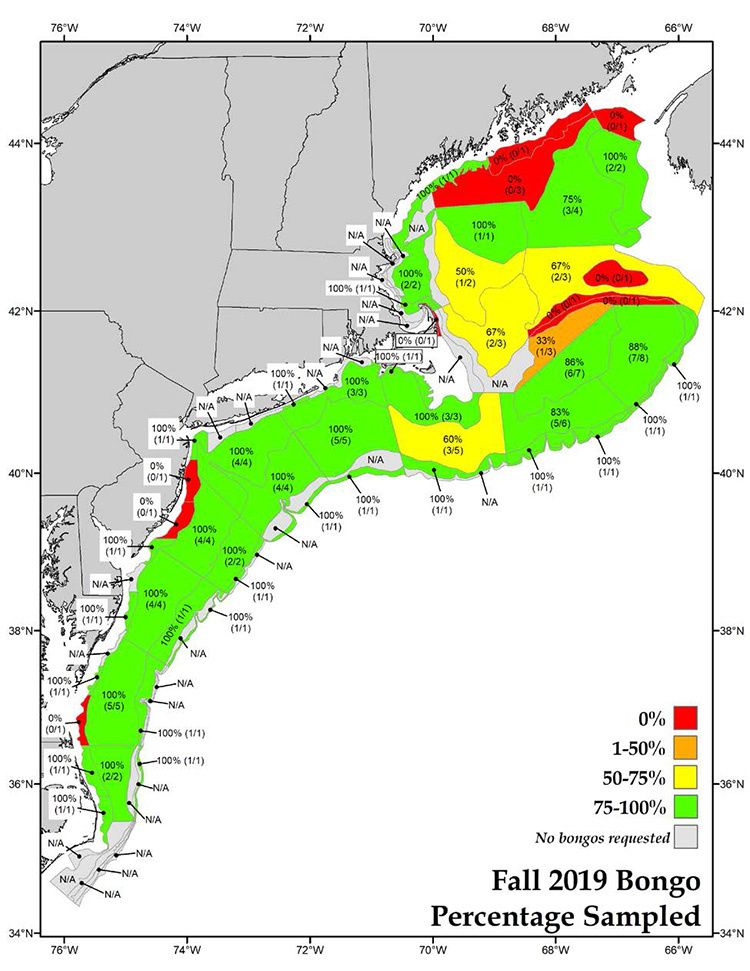