Conservation Partners Come Together to Save a Hawaiian Hawksbill Turtle 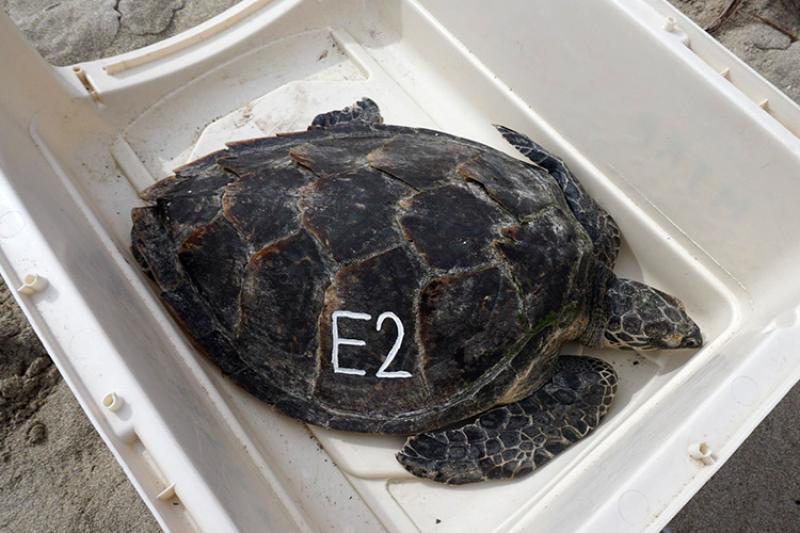 Hawksbill turtles are the rarest and most endangered sea turtle species in the Pacific Ocean. In Hawaiʻi, we have a very small population that continues to struggle for survival. So it was an all-hands-on-deck response in July 2018, when a young, and very sick hawksbill stranded in Kailua on the island of O‘ahu. 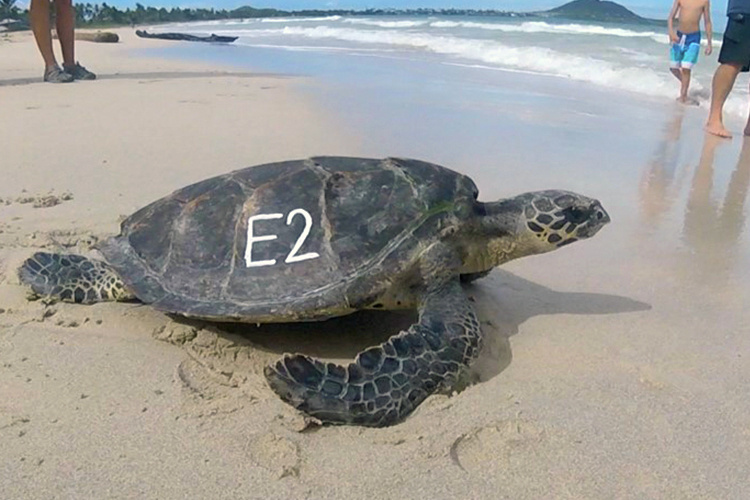 Conservation partners stepped up to help. Kailua residents recognized that something seemed odd about the little turtle, so they called NOAA’s marine animal stranding hotline and Hawaiʻi Marine Animal Response (HMAR), a non-profit organization and NOAA grantee, mounted a quick response. The turtle was brought to NOAA’s Inouye Regional Center on Ford Island where vets examined and concluded that the animal was severely emaciated and was suffering from an acute respiratory infection. 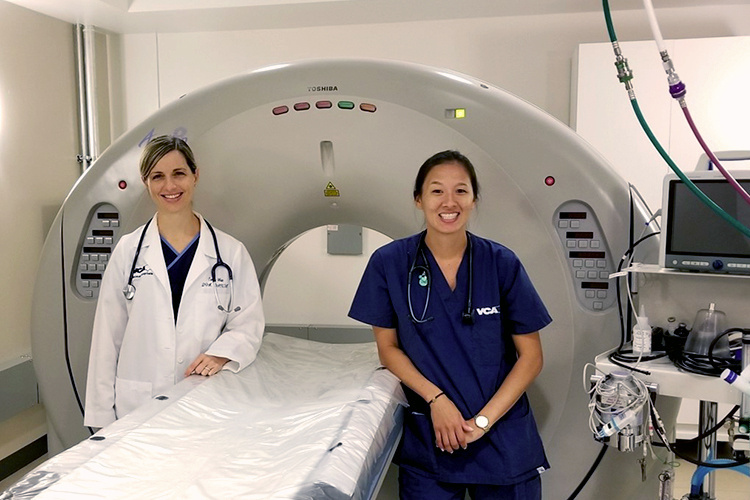 To help save this turtle, the VCA Family Animal Hospital performed necessary CT Scans and other critical diagnostic and lab work. Dolphin Quest Kahala provided high calorie food to fuel the healing process, and antibiotic treatments and care were administered by trained NOAA staff who dedicated almost 4 months of time to rehabilitation.

“This was not an easy case,” said Dr. Gregg Levine, DVM. “We’ve never seen an infection like this before in a hawksbill turtle. Thankfully we were able to consult with VCA experts and a radiology team to determine the best course of treatment.”

The young hawksbill responded well to rehabilitation efforts and was released on October 18, 2018, in Kailua, near the beach where it originally stranded surrounded by the conservation partners, including the public, that helped make this day a reality. 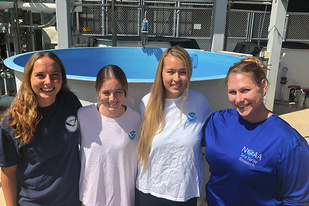 NOAA staff with the Marine Turtle Biology and Assessment program which cared for and treated the hawksbill for four months.

According to Irene Kelly, NOAA Pacific Islands Region’s sea turtle recovery coordinator, “The number E2 has been etched on its shell so we can more easily keep track of it. We encourage the public to report if they see this, or any hawksbill, in Hawaiʻi.” The best way to identify a hawksbill turtle is to look for their pointy hawk-like beak, with 4 scales between their eyes (green sea turtles have only 2 scales). But if in doubt, report any turtle with a number.

In Hawaiʻi, hawksbills, sometimes referred to by their Hawaiian name, honu ea, do not seem to have not responded as positively to conservation efforts as have green sea turtles (honu). The big question is why? NOAA researchers are working hard to answer this question.

Kelly reminds us, “With such a small local population, every hawksbill is extremely valuable. We appreciate everyone’s participation in this successful hawksbill rehabilitation effort.” 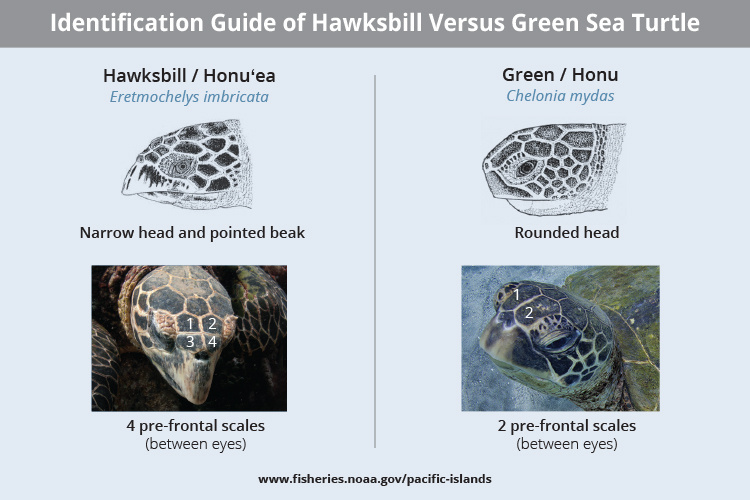 Two species of sea turtle live in Hawaiian nearshore waters. Learn how to identify green versus hawksbill turtles. Report any sighting of hawksbills to NOAA (1-888-256-9840).

You can help support hawksbill conservation by calling NOAA’s Marine Animal Response Hotline: 1-888-256-9840, anytime you see a hawksbill turtle. The hotline is also for reporting any species of sick, injured, or dead sea turtle and any other marine wildlife emergency. Photos can be sent to: RespectWildlife@noaa.gov.