An 88-day expedition aboard the NOAA Ship Hiʻialakai to survey coral reef ecosystems. 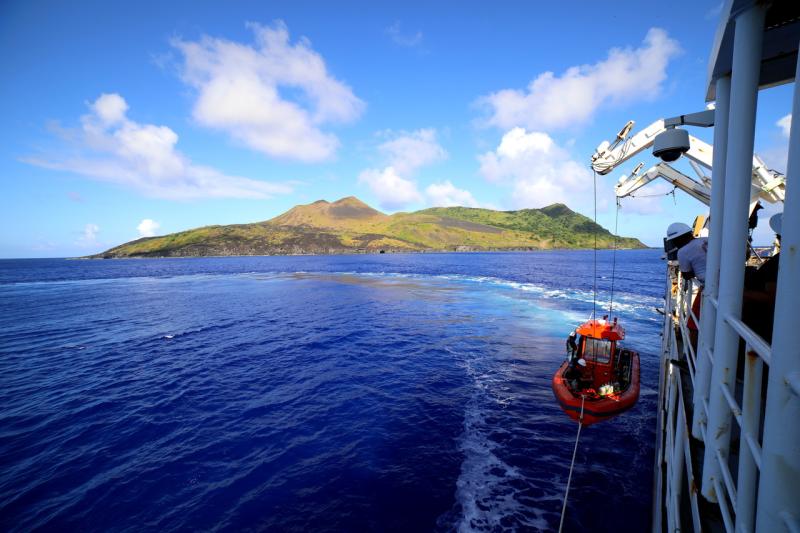 On March 26, our scientists embarked on an 88-day expedition aboard the NOAA Ship Hiʻialakai to survey coral reef ecosystems at remote islands in the Mariana Archipelago and Pacific Remote Islands Marine National Monument.

This period of abnormally high water temperatures caused severe coral bleaching. We returned to Jarvis Island in May 2016 and found that this event had severe impacts on the reef, killing 95% of the coral. Despite the devastation, there were some signs that corals had begun the slow process of recovery. Now, we will be able to collect the data and information necessary to find out if the reef is recovering.

In contrast, Howland and Baker Islands have not been surveyed since before the period of prolonged sea surface temperatures. We will spend time at these islands gathering data to see if there were impacts similar to those observed at Jarvis Island.

The combination of annual ecological surveys will provide an unprecedented time series of the recovery process following this extreme coral mortality event. These studies will provide scientists and managers with valuable information about the ways coral reef ecosystems are impacted and (hopefully) recover in locations that are hundreds of miles from human populations.

Studies in remote locations are especially useful scientifically, because reefs in these locations are free from locally-generated stressors such as land-based sources of pollution and fishing pressure. These studies give us an invaluable perspective on how coral reefs function with minimal human influence, and provide a basis to evaluate changes in coral reef ecosystems in areas with human populations. 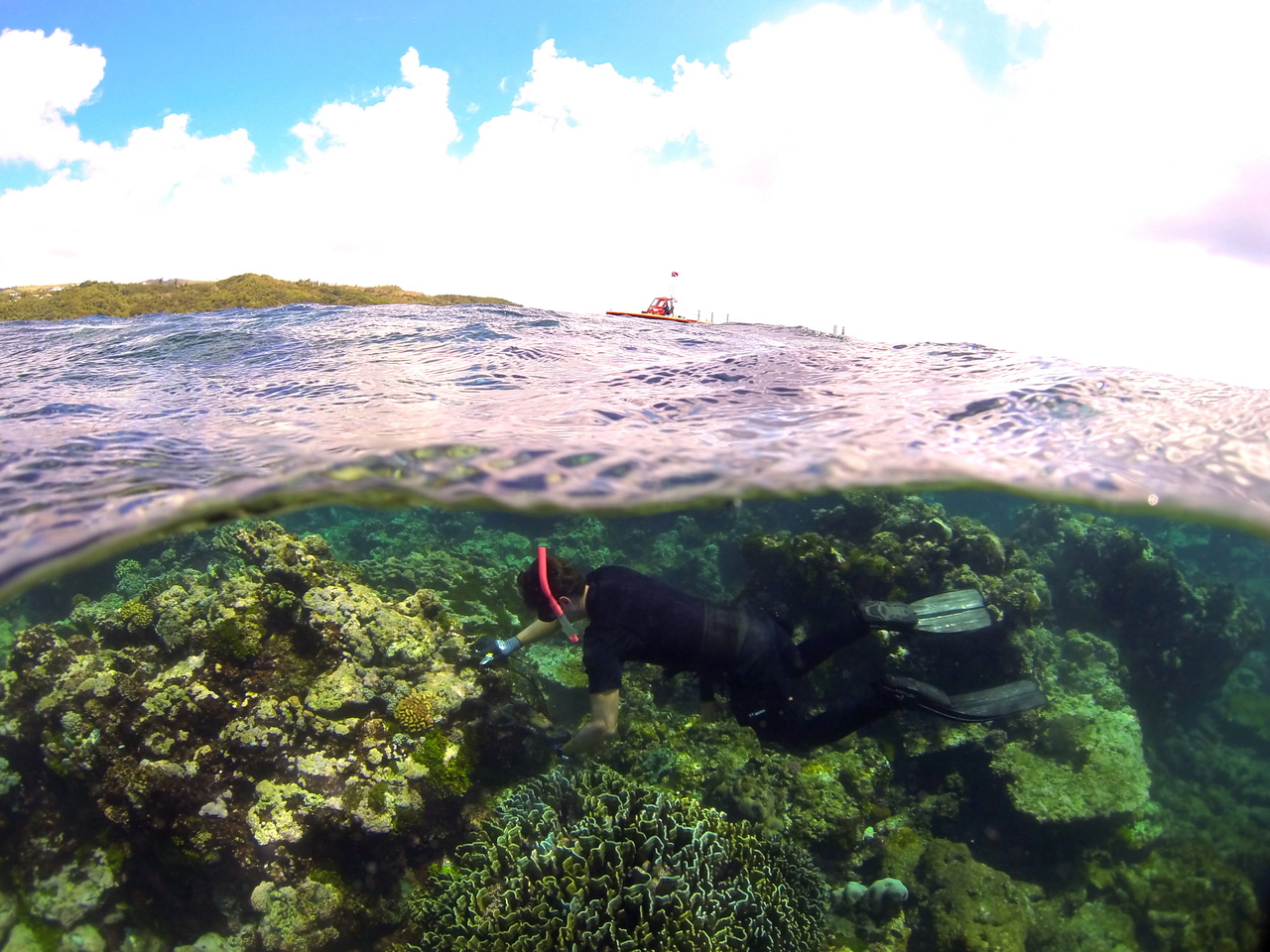 For the next three months, under the direction of Chief Scientists Kelvin Gorospe, Tom Oliver, and Brett Schumacher, teams of scuba divers will deploy from the Hi‘ialakai in small boats to conduct a series of reef surveys at different islands and atolls across the Marianas and Pacific Remote Islands. 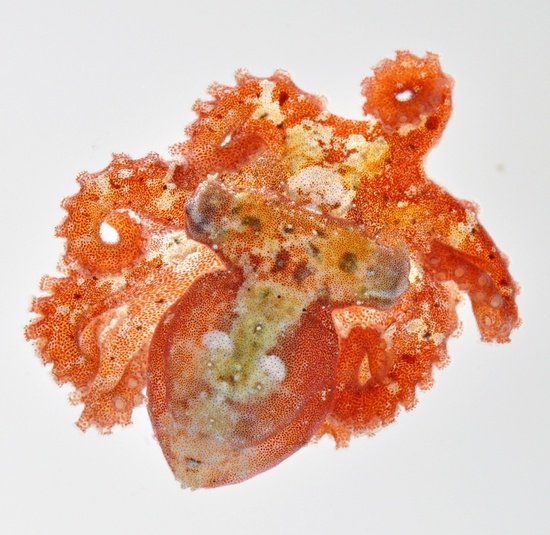 Can you name this octopus? This small cephalopod was collected from an Autonomous Reef Monitoring Structure at the reefs of Tinian Island in the Commonwealth of the Northern Mariana Islands. Photo: NOAA Fisheries/Evan Barba.

Scientists will assess reef fishes, corals, invertebrates, and algae. We will also collect data on water temperature, salinity, carbonate chemistry, and other physical characteristics of the coral reef environment with an assortment of oceanographic monitoring instruments. In addition, this mission includes studies to assess impacts of ocean acidification on rates of reef carbonate growth and coral calcification. Finally, other scientists will install and retrieve autonomous reef monitoring structures to assess the biodiversity of "cryptic" species (small crabs, shrimp, snails, etc.) that live inside coral reefs.

Data collected by the scientific staff on this expedition will add to a comprehensive set of ecological data from islands in the U.S. Pacific Ocean. With each expedition, the data set grows more robust and valuable for evaluating change through time. By integrating data on the abundance and spatial distribution of reef fishes and benthic organisms and the oceanographic environment in which they live, scientists will be able to critically evaluate potential changes in the condition and integrity of coral reef ecosystems. Most importantly, this perspective enables federal and local resource managers to make informed management decisions and serve as effective stewards of reef-associated animal and plant life throughout this remote region.

This research is supported by NOAA Fisheries, NOAA's Coral Reef Conservation Program, and the NOAA Ocean Acidification Program. Partners participating in this mission include scientists from: