Our biologists have been deployed at fiel 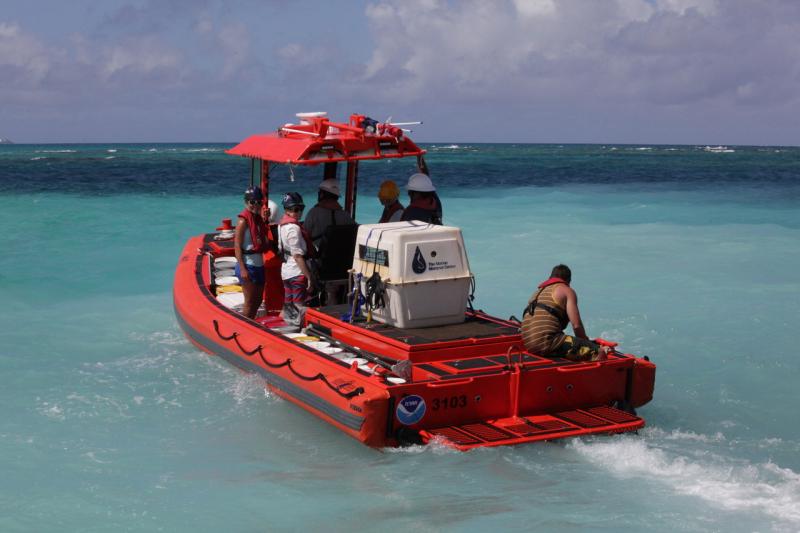 The NOAA Ship Hiʻialakai is departing on a 19-day research expedition in the Northwestern Hawaiian Islands in support of Hawaiian monk seal and green sea turtle research and recovery activities.

Our biologists have been deployed at field camps in the remote Northwestern Hawaiian Islands since May 2017. They have been monitoring the status of Hawaiian monk seals and green turtles while conducting research projects on the species' biology and ecology. The monk seal teams also spend a significant amount of time intervening to help monk seals survive on these remote islands and atolls. 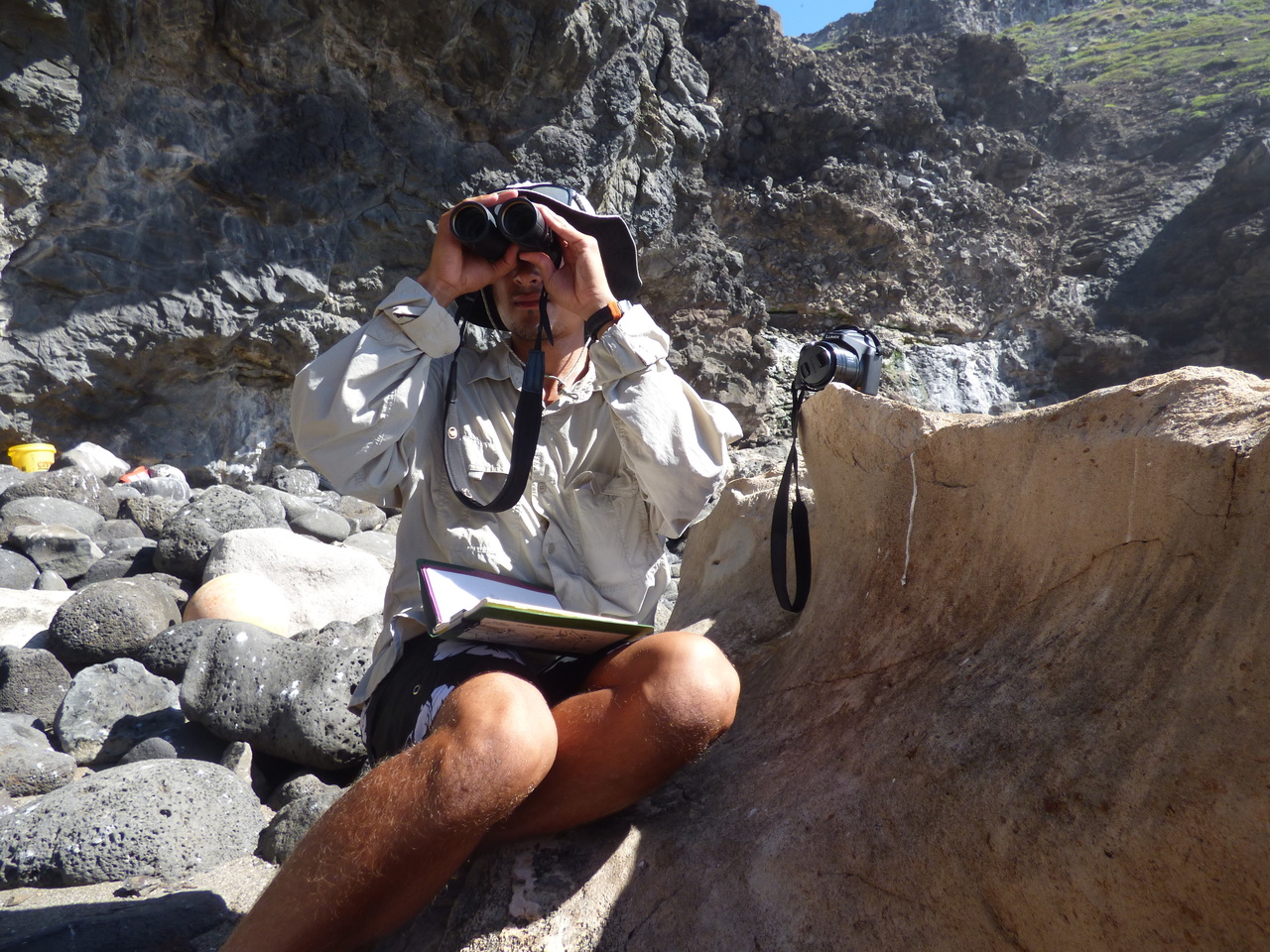 During its voyage, the Hiʻialakai will pick up researchers and their equipment at five sites—French Frigate Shoals, Laysan Island, Lisianski Island, Pearl and Hermes Reef, and Kure Atoll. The ship will also support seal population censuses at three other sites—Nihoa Island, Mokumanamana, and Niʻihau Island. 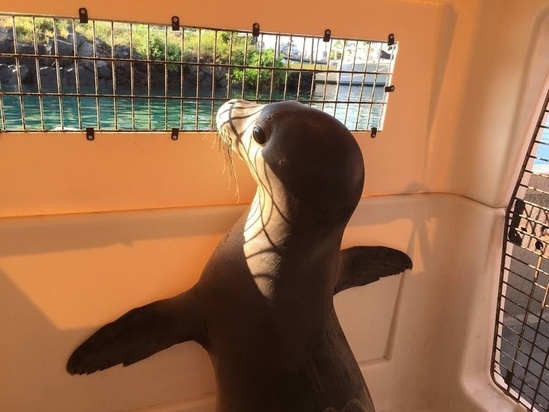 In addition to retrieving field researchers and their equipment, the Hiʻialakai will transport other precious cargo. A juvenile female seal will be returned home to French Frigate Shoals after completing several months of rehabilitation at The Marine Mammal Center's Ke Kai Ola monk seal hospital in Kona, Hawai‘i. Another weaned pup, picked up earlier in the year, is staying at Ke Kai Ola for additional care. However, the pup won't be alone for long, as the Hiʻialakai will also rescue malnourished juvenile seals in the Northwestern Hawaiian Islands and bring them to the hospital. Years of data have demonstrated that pups weaning underweight have little chance of survival. Through our partnership with The Marine Mammal Center, struggling Hawaiian monk seal pups get a second chance.

Periodically during the project, shipboard personnel will collect oceanographic data by taking conductivity, temperature, and depth (CTD) measurements. The data will be added to a comprehensive NOAA oceanographic database and used to better understand large-scale phenomena like climate change and the dynamics of local features like oceanic fronts. The NOAA Ship Hiʻialakai will also deliver supplies to State of Hawaiʻi and U.S. Fish and Wildlife Service camps.

All photos taken with a NMFS research permit.