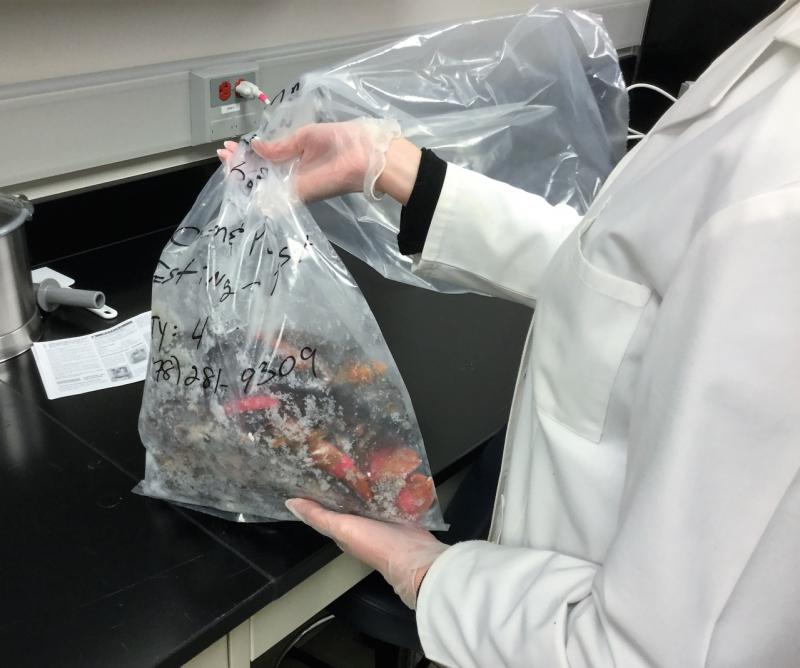 Johnathan Likens joined the National Seafood Inspection Laboratory as a microbiologist in 2015. His love of science and math is rooted in a desire to understand how things work. That may be why he particularly enjoys the careful and precise work of developing confirmation methods for the lab’s new equipment.

Where do the products you’re testing come from, and what happens after the tests?

Most of the products come to us through NOAA Fisheries’ Seafood Inspection Program. Inspectors send us samples of fish, shellfish, and seafood-based products that they collect from vessels, processing plants, and retail facilities.

Some of the products will end up on shelves here in the United States, but the majority of them are shipped and sold in other countries.

The testing methods the lab uses have evolved in recent years. What has the biggest change been?

Over the last five years, we’ve taken a turn from the traditional, tried-and-true culture methods that date back to the 1960s. Now we’re using more technological, statistical analysis. The upshot is that we are able to detect smaller amounts of bacteria in larger quantities of samples. The newer methods also cut down how much time it takes to get those more accurate results.

When you introduce a new method, how do you know the results are accurate?

Before we start using a new method, we run through a validation process. That’s required as part of our International Organization for Standardization certification. For example, I conducted the validation process for a new Staphylococcus aureus method that uses an instrument called the TEMPO. 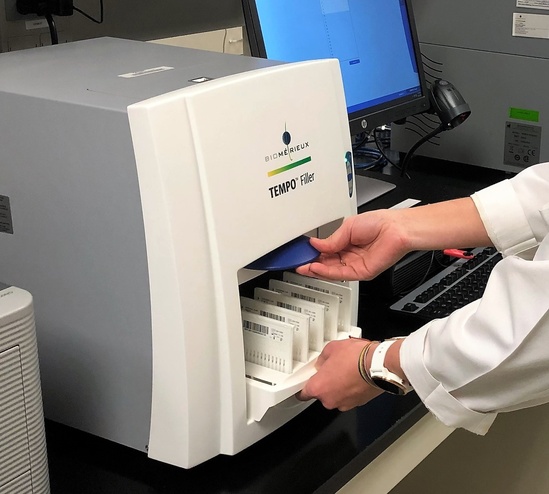 The TEMPO instrument can test numerous samples on a single card.

When we test for Staphylococcus aureus, we’re not just looking to see if it’s present. We also need a colony count. To get that number, you have to run a series of dilutions. That’s a technique we use to lower the bacteria colony count so it is within a countable range. Historically, that would mean that you’d have a bunch of tubes that each have less and less of the sample in them. The TEMPO replaces those tubes with little wells on a single card. We fill the card, incubate that sample, and put it in the instrument to calculate the results. What we get at the end is a calculation of the most probable number of Staph in the sample.

When we got the TEMPO instrument, it was my job to validate it for Staph. Essentially, I had to use the method provided by the manufacturer on a variety of different types of samples using control cards. If I inoculated a card with a known amount of Staph cells in it and didn't get the same amount out, we knew something was having an effect on the method. I’d tweak the method and then run the validation again. That process took 6–8 months. Finding and resolving issues gets complicated quickly when you are dealing with multiple test matrices across multiple dilutions with living bacteria.

Our Staph method also incorporates a confirmation step. In the case of Staphylococcus aureus, the confirmation step is a hybrid of the TEMPO process and the tried-and-true culture method. Once we have the results from the TEMPO test, we extract the sample from the card in a way that prevents cross-contamination and inoculate it into multiple selective media. From there we run a confirmation test that looks for a bacterial enzyme in Staphylococcus aureus that causes blood to coagulate.

What about your work do you think people would be surprised to learn?

I think it’s common for people to think that running tests would be redundant and boring. It can be at times, but it’s a lot more than just running the same test over and over again. The Staph method validation and confirmation step were really involved. It involved a lot of experimentation and analysis that I really enjoyed.

Last updated by Office of Sustainable Fisheries on June 01, 2020 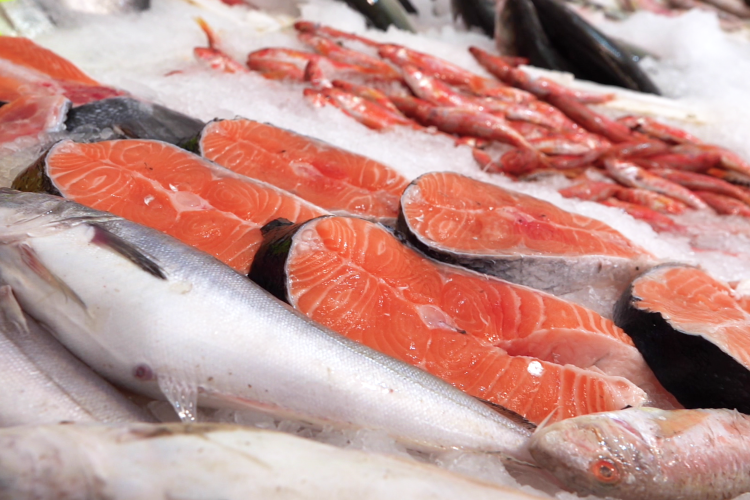 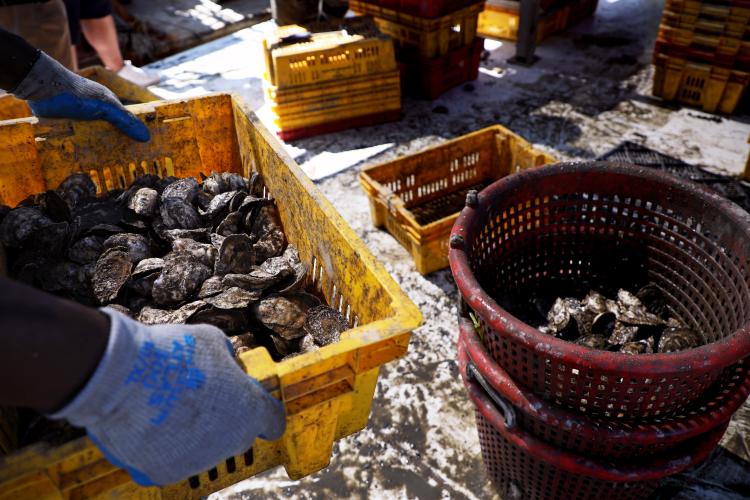 Our Mission: Create New Opportunities for Aquaculture While We Support the Existing Industry