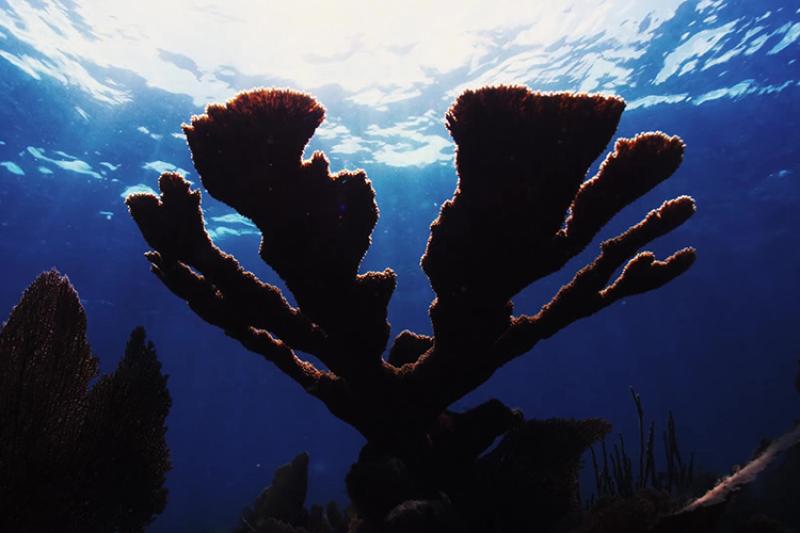 Today, NOAA and partners launched an innovative approach to restore corals at seven ecologically and culturally significant sites in the Florida Keys. The effort, “Mission: Iconic Reefs,” calls for restoring nearly three million square feet of coral reefs—about the size of 52 football fields. This makes it one of the largest coral restoration strategies ever proposed.

Over the last 40 years, healthy coral cover in the Florida Keys has declined by more than 90 percent. Coral cover is a measure of how much of the reef surface is covered by live coral rather than sponges, algae, or other organisms. In general, 25 percent coral cover is considered necessary to support a healthy ecosystem and protect reef structure.

This decline cannot be blamed on a single cause. Locally, impacts to the reefs come from misplaced boat anchors, ship groundings, pollution, overfishing, hurricanes, and disease. Globally, warming ocean temperatures can cause bleaching, compromising coral health.

“Mission: Iconic Reefs” builds off of years of pioneering restoration efforts growing and transplanting corals in the Florida Keys. This new, large-scale restoration effort is informed by years of research, successful trials, and expertise from more than two dozen coral scientists and restoration practitioners. 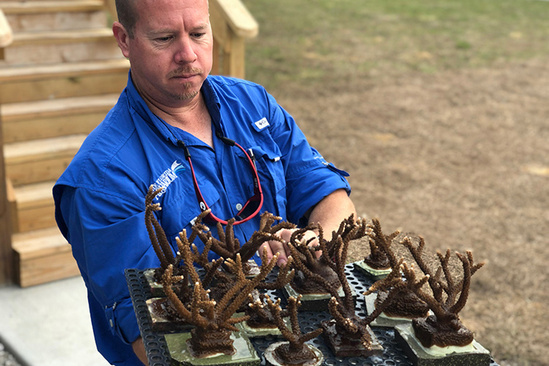 “NOAA is fundamentally changing its approach to coral reef restoration by proactively intervening to restore reef health and improve ecological function,” said Dr. Neil Jacobs, acting NOAA administrator. “Bold and decisive action has the very real potential to save one of the largest and most economically important reef ecosystems in the world before it’s too late.”

Through this ambitious effort, NOAA and partners plan to restore diverse, reef-building corals at seven sites that represent the iconic diversity of Florida Keys coral reefs:

These sites span the geographic range of the region, a variety of habitats, and a range of human uses. They also have a history of restoration success, or show a high probability to succeed. 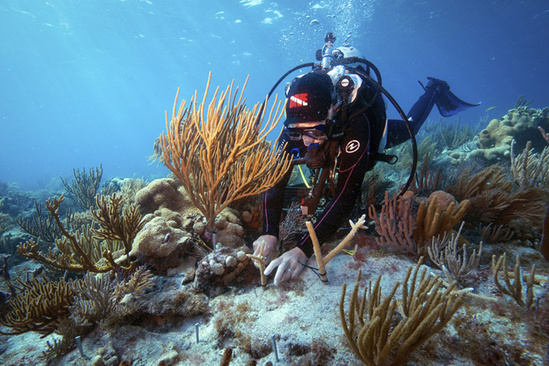 Restoration will incorporate a phased approach over the next 20 years. During the first phase, rapidly-growing coral will be used to restore coral cover across the seven sites from 2 percent to an average of 15 percent. By the end of the second phase, coral cover will be restored to an average of 25 percent. There will be a focus on adding slower-growing, foundational coral species. Throughout the duration, scientists will keep the reefs clean and healthy by removing marine debris, coral predators, and species that might compete for space. We will reattach any corals that may have been damaged or disconnected. 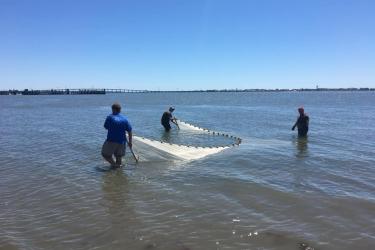 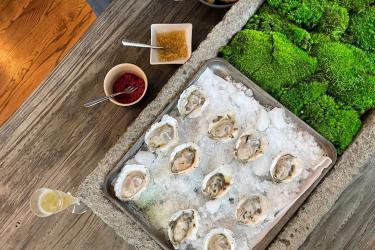 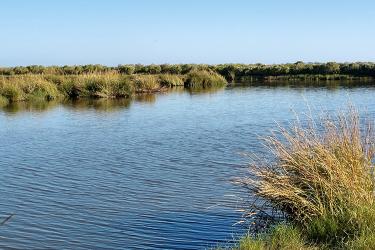 Last updated by Office of Habitat Conservation on December 09, 2019