How We’re Restoring the Gulf 10 Years After Deepwater Horizon

From the coastal marshes to the deepest parts of the Gulf of Mexico, the entire ecosystem was impacted by the Deepwater Horizon oil spill. Now, NOAA and federal and state partners are leading the largest environmental restoration effort ever there. 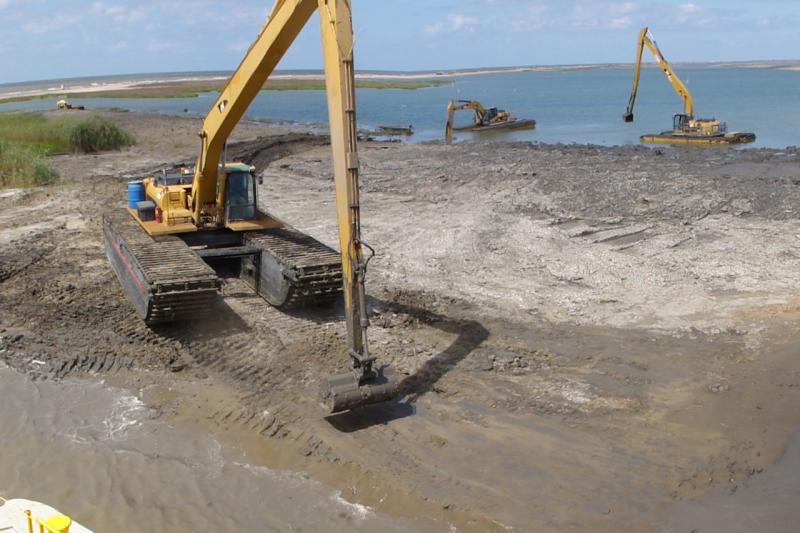 The 2010 Deepwater Horizon oil spill in the Gulf of Mexico was the largest offshore oil spill in U.S. history. It resulted in an unprecedented impact to the Gulf’s coastal and marine resources.

Ten years later, NOAA and other federal and Gulf state partners are working to support Gulf restoration. Our work is funded through parts of a 2016 $20.8 billion settlement with BP and other related settlements.

The magnitude of the spill damaged the entire Gulf ecosystem—from phytoplankton to sperm whales, and in coastal and offshore waters from Texas to Florida. Our restoration work is also ecosystem-wide. NOAA works closely with the five states and three other federal agencies, called trustees, in this effort.

NOAA supports our partners’ planning and projects across a wide-range of resources and habitats. We retain a strategic focus in three areas most critical to our mission: 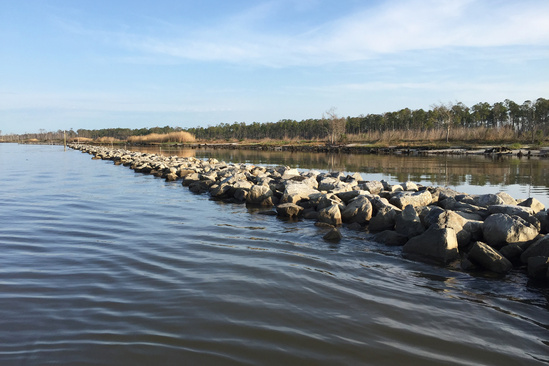 A NOAA project lined these Alabama marsh shores with rocks and oyster shells to create and protect habitat there.

Before the settlement, while the damage assessment was underway, the trustees reached an agreement with BP for up to $1 billion in restoration projects. Those projects started in 2012, and more than 50 were approved in five phases through 2015.

Some of our NOAA-lead early restoration projects continue today: 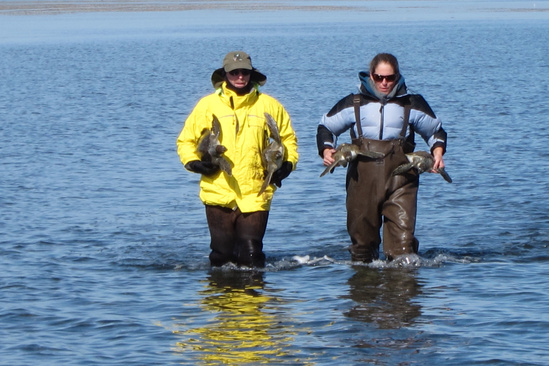 Restoration Work After the Settlement

After the 2016 settlement, the trustees received the first of 15 annual Natural Resource Damage Assessment payments in April 2017.

Seventeen of those projects are included in the $226 million NOAA-led Open Ocean Restoration Plan released in December 2019. This plan and its projects represent the largest dedication of oil pollution settlement funds to restore oceanic marine resources in the Gulf of Mexico to date. They include:

NOAA is also the lead for the engineering and design for the Large-Scale Barataria Marsh Creation project in Louisiana. The project would create approximately 1,200 acres of marsh and is anticipated to be the NOAA’s largest-ever habitat restoration project. 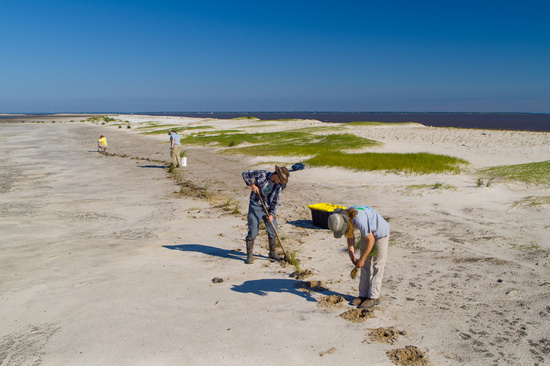 Our Work Through the RESTORE Council

In addition to Natural Resource Damage Assessment funds, the settlement included other funds to benefit a broader spectrum of resources and economic impacts from the spill. NOAA is leading three RESTORE Council-funded projects.

Deepwater Horizon challenged the spill response community and sparked a need for advances in science to help us prepare for future oil spills. In the decade since this tragic event, NOAA has enhanced its science, technology, and communication.

It may take decades or longer to get back to how it was before the spill. Along with our federal, state,and other partners, we’re optimistic that the Gulf of Mexico has a bright future

Last updated by Office of Habitat Conservation on April 19, 2020