NOAA Fisheries' lab in Milford CT is known for its long-standing international research relationships, and is currently hosting post-doctoral researchers from Brazil to China, not to mention France, which is where Emilien Pousse hails from. 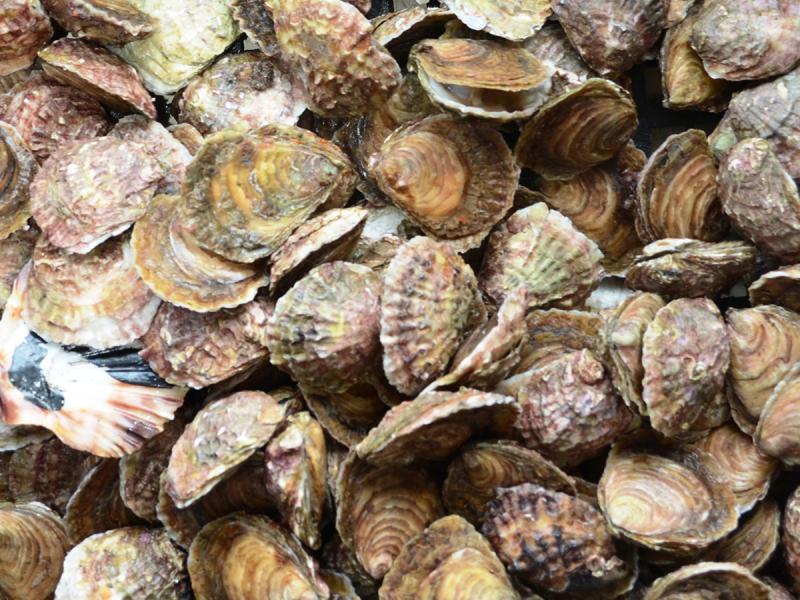 Emilien Pousse has been fascinated by the sea since learning to scuba dive with his father. He wasn’t always as keen on computer programming. 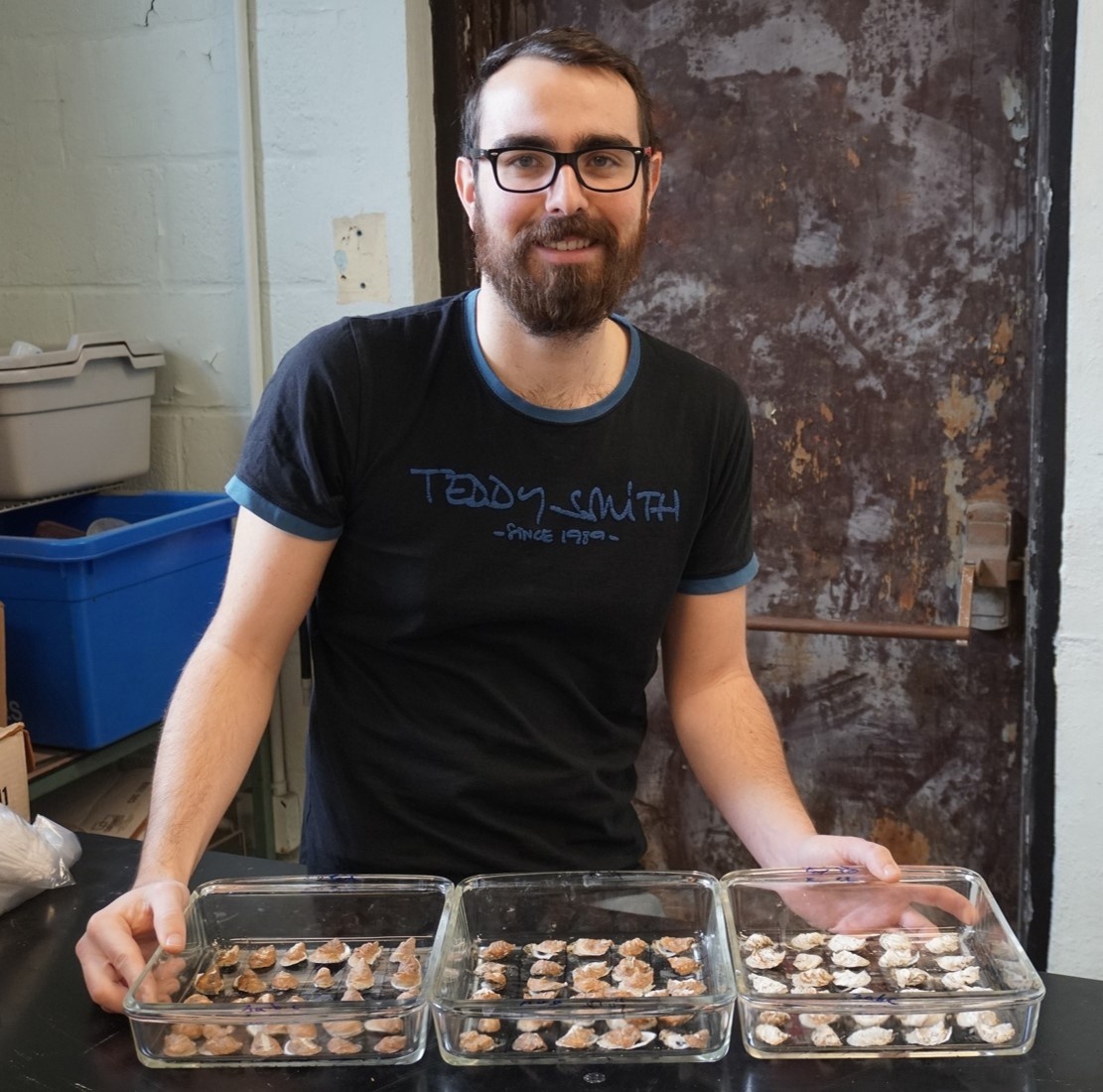 Yet here he is, a post-doctoral researcher from France, working to calibrate a computer model that describes the energy budgets of two commercially important shellfish – oysters and surfclams.

But first he must know more about the consequences of ocean acidification on the metabolism and shell development of these creatures. He’s in the process of conducting those experiments with shellfish experts at the NEFSC Milford Lab. Learn more about the project »

Back in France, Emilien pursued his master’s degree with a math professor who required students to learn computer modeling skills. While some students enjoyed it, initially Emilien did not. Despite this, his internship advisor convinced him to apply for a PhD project in the marine ecology doctoral program at Université de Bretagne Occidentale in Brest, France, though the project also involved modeling.

After conducting experiments for his dissertation, Emilien persevered in learning computer programming and discovered the dynamic energy budget theory on which his shellfish model is based.

“Little by little, I understood computer modeling,” Emilien says. When he began to see it as a tool to understand how oysters function, learning became easier. “I needed to learn some new skills to understand computer modeling, but it allowed me to learn more about the physiological processes of oysters and other marine animals,” Emilien reflected.

Oysters are a major industry in France. In 2012, a large bloom of Alexandrium minutum, a toxic algae known to cause paralytic shellfish poisoning, caused the oyster fishery in the Bay of Brest to close for several weeks during the summer and led to considerable economic disruption.

This algal bloom inspired Emilien’s doctoral work, which focused on modeling the accumulation of paralytic shellfish toxins in oysters. His dissertation was part of a multidisciplinary project, which engaged marine biologists, policy experts and researchers studying food safety.

While he was wrapping up his dissertation, a group of collaborators from the Milford Lab, led by lab director and shellfish expert Gary Wikfors, visited the university to conduct an experiment. The lab has a 25-year long (and counting) collaborative relationship with researchers in France. A colleague who had previously conducted research in Milford introduced Emilien to the group. Research chemist Shannon Meseck mentioned that she was looking for a post-doctoral researcher to work on a modeling project with shellfish, which was exactly the opportunity that Emilien had been looking for.

While driving home from that meeting, he weighed whether to apply for the job. The opportunity would mean moving thousands of miles away from home for two years. Ultimately, the excitement of coming to the United States and working with scientists in Milford won out. Emilien knew the project would allow him to grow as a researcher, flex his computer modeling skills, and expand his knowledge to understand the effects of ocean acidification. He was also excited to experience American culture and live close to New York City.

Although Emilien is currently studying the Eastern oyster, Crassostrea virginica, a native of the US East Coast, he admits his favorite oyster to eat is the European flat oyster, Ostrea edulis. No matter the species, he likes to eat oysters on the half shell, with a little bit of vinegar and shallots. Emilien hopes the results of his research will help shellfish growers plan and be resilient in the face of a changing ocean. 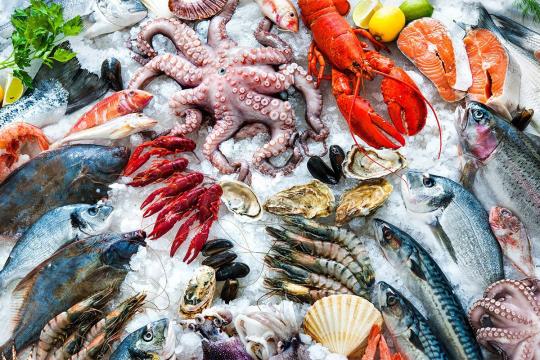