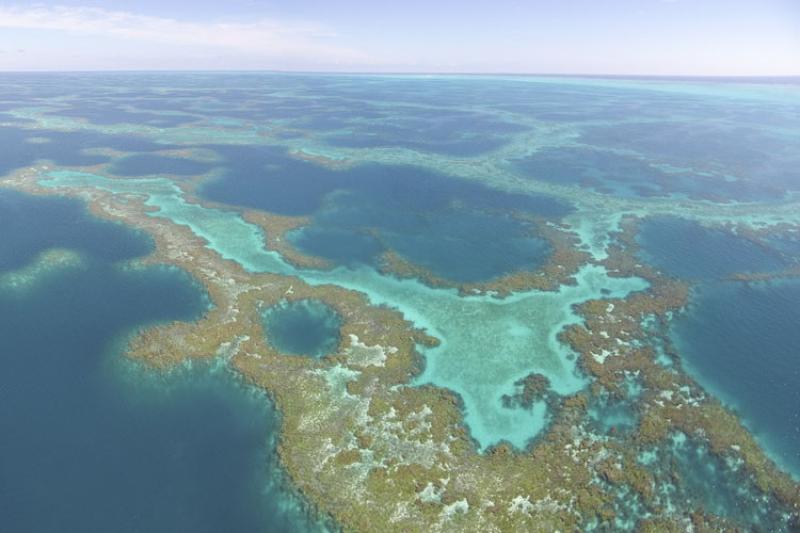 An aerial image of the reticulated coral reefs referred to as the “maze” at Manawai (Pearl and Hermes Atoll), a high-density debris accumulation hotspot. Credit: NOAA Fisheries/Steven Gnam.

Scientists and divers from NOAA’s Pacific Islands Fisheries Science Center are teaming up with divers from the Papahānaumokuākea Marine Debris Project. They are on a 30-day mission to remove marine debris from the islands and atolls within the Papahānaumokuākea Marine National Monument. The team departed Honolulu on the M/V Imua on August 24, 2021. We expect the ship to return with more than 110,000 pounds of derelict fishing gear and other marine debris at the end of September. The team will focus on removing derelict fishing nets (ghost nets) and other entanglement hazards, which threaten green sea turtles and Hawaiian monk seals. They will be removed from coral reef environments shallower than 30 feet using breath-hold (free-dive) techniques.

Papahānaumokuākea: the Most Remote Archipelago in the World

The Hawaiian archipelago stretches for 1,300 miles beyond the eight populated Hawaiian Islands. It contains ancient reefs, islands, and atolls that are home to 70 percent of the United States’ shallow water coral reefs. It is also home to more than 7,000 marine species (coral, fish, birds, marine mammals, other flora and fauna), one-quarter of which are endemic to Hawaiʻi. Papahānaumokuākea is the most remote archipelago in the world. It encompasses some of the northernmost coral reefs—a refuge and center for supporting resilience to climate change impacts. The pristine islands within this marine sanctuary are protected and remote. They are exclusive for conservation and research (uninhabited by humans), but are constantly threatened by external marine debris.

The greatest danger to our planet is the belief that someone else will save it.

At least 115,000 pounds of derelict fishing gear alone accumulate on the shallow coral reefs of Papahānaumokuākea each year. Since 1996, our scientists and agency partners have conducted large-scale, ship-based, marine debris removal in Papahānaumokuākea. These efforts help mitigate entanglement and ingestion threats to protected wildlife and damage to fragile coral reefs ecosystems. These reefs are some of the most biologically diverse and economically valuable ecosystems on earth.

The mission has several priorities:

Individually, We Are One Drop. Together, We Are An Ocean.

Marine debris affects the entire Hawaiian archipelago and all its inhabitants. Whether entangling marine wildlife or adversely impacting corals, derelict fishing nets float into local reefs. They harm critical marine habitats and all the creatures that depend on them.

“No single government or entity can clean up marine debris by themselves,” says James Morioka, the Marine Debris Project lead, “they must rely on each ordinary person, like you and me, on our choices, and on our will.”

Fortunately, we can each do our part to help protect our marine environments and ocean wildlife from the detrimental effects of marine debris. From recycling and reusing materials to participating in local beach cleanups, working together, we can make a difference. Our scientists and project partners are proud to continue our long tradition of leading marine debris removal missions from the Papahānaumokuākea Marine National Monument.

The mission is led by the NOAA Pacific Islands Fisheries Science Center and funded by the NOAA Marine Debris Program and NOAA Damage Assessment Remediation and Restoration Program. Additional support for this project comes from: 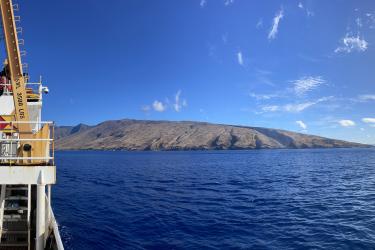 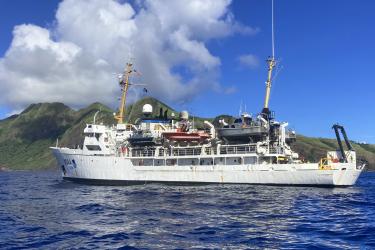 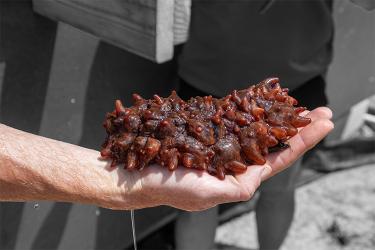