How do you collect biological samples from a killer whale swimming through the ocean? 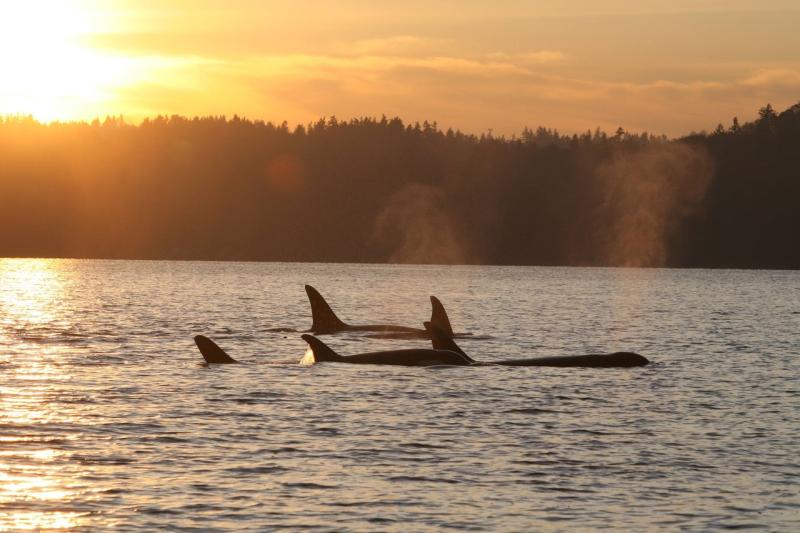 How do you collect biological samples from a killer whale swimming through the ocean? Typically, biologists ride alongside in a boat and use a long pole with petri dishes attached at the end. When biologists are fortunate enough to collect a biological sample such as breath or mucus from a Southern Resident killer whale, it’s often a tiny amount, far less than veterinarians are used to getting to identify health problems or disease.

The Northwest Fisheries Science Center is adopting special methods to make the most of such small samples, which are the rule when working with animals in the wild. This work is supported by a grant from the National Fish and Wildlife Foundation’s Killer Whale Research and Conservation Program.

“The reality is, we just don’t have many opportunities to get samples, so when we do, we have to try to extract all the information we can out of it,” said Linda Rhodes, manager of the Marine Microbes and Toxins Program at NWFSC, which handles exhaled breath, mucus, and fecal samples from Southern Residents.

In a 2017 research paper, Rhodes and her colleagues analyzed the microbes in breath collected from Southern Residents. They found that some of these bacteria were resistant to antibiotics and certain bacteria posed a risk of disease. 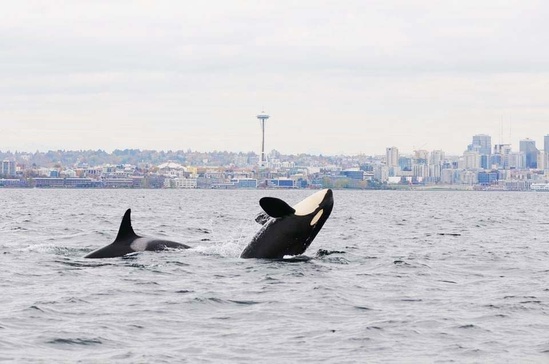 Three threats to the endangered population of Southern Residents are commonly recognized: food availability, vessel traffic/noise, and chemical pollutants. As a result of her research, Rhodes suggests that pathogens should be considered a fourth such threat.

Molecular genetic techniques allow scientists to identify the individual whales their samples come from, simply by analyzing the DNA they contain. They can also search for the potential causes of disease, including pathogenic bacteria (like Salmonella), fungi, certain protozoa, and parasitic worms.

While detecting the DNA from a disease-causing organism is not exactly the same as a full veterinary diagnosis for a disease, it does provide a window into the types of microorganisms the Southern Residents are carrying. This information helps assess the health risks if an individual becomes obviously sick. 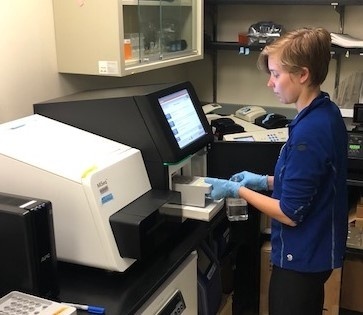 “We are continuing to optimize our ability to get information from very small amounts of material,” Rhodes said. By adding pathogen screening to other health indicators for the whales — which include stress hormone levels, toxic chemicals in blubber, and body condition — scientists are improving their ability to understand the population’s overall health.