Eric Weissberger brings years of expertise as a shellfish biologist to his role as oyster restoration coordinator. He helps the five Gulf states and NOAA work together to rebuild oyster reefs after the Deepwater Horizon oil spill. 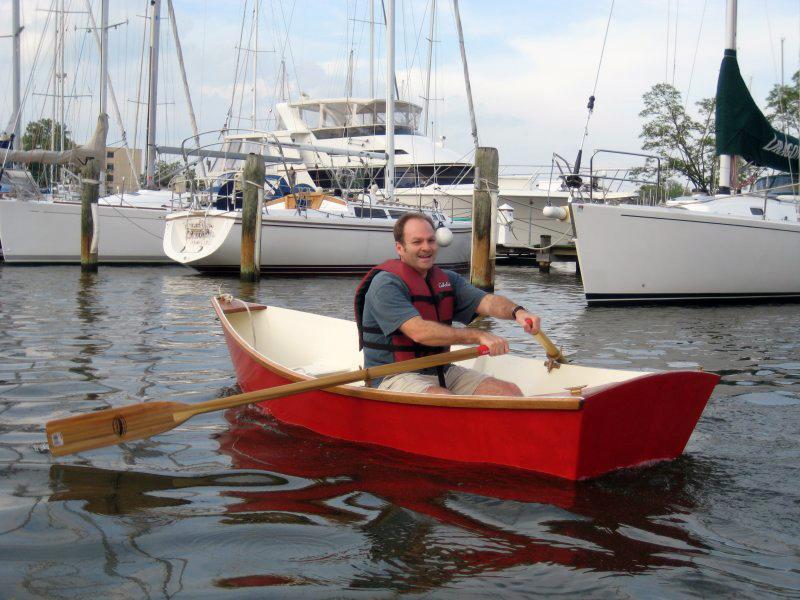 Eric Weissberger is the Oyster Restoration Coordinator for the Deepwater Horizon restoration program.

Eric has worked for NOAA since 2017, when he joined the Office of Habitat Conservation. He brings years of expertise as a shellfish biologist to his role as oyster restoration coordinator. He helps the five Gulf states and NOAA work together to rebuild oyster reefs in the Gulf of Mexico in the years following the Deepwater Horizon oil spill.

How did you get involved in oyster habitat work?

I grew up in Philadelphia, going to the Jersey shore and Ocean City, Maryland. Like a lot of kids who ended up in marine biology, I loved watching Jacques Cousteau. When I was 16, I went snorkeling in the Red Sea, which is so different from the murky waters of the Mid-Atlantic. It was actually unnerving to be able to see so far into the water.

I’ve been a shellfish biologist for longer than I care to say. I started working on Atlantic surfclams in graduate school. I looked at why sometimes there is a big larval settlement, but may not be reflected a few years later in the adult population.

What are your primary duties as the Deepwater Horizon program’s oyster restoration coordinator?

I serve as NOAA’s voice in oyster restoration projects, to make sure we’re making wise investments in how and where we restore oysters. If there’s something that doesn’t seem right technically, I might bring that up as an issue. For example, if a site is subject to a lot of freshwater input. Another thing I advocate for is as much non-harvestable oyster restoration as we can get. We want to leave oysters in the water as long as possible to maximize the ecosystem benefits they provide, such as cleaner water. If oysters are to be harvested, that it’s in a sustainable way so we’re not losing our investment in their restoration.

What are some of the main challenges with oyster restoration in the Gulf of Mexico?

Balancing competing stakeholder views and concerns. NOAA doesn’t regulate or control oyster harvest in any way; we only have a restoration role, so we have to balance conservation with the oysters’ value to commercial interests. Climate change is a longer term challenge that’s becoming more prevalent. Ocean acidification, temperature, more intense storms that create these freshwater pulses—oysters like more of an intermediate salinity. Finding locations that will work now and under future conditions, that’s a biggie.

You need three things for oysters to be successful: good bottom; good water quality, and a source of oyster larvae. Oyster restoration isn’t very complicated in some ways, but achieving it can be really hard.

What is one aspect of NOAA’s role in oyster restoration in the Gulf of Mexico that you’d like people to be aware of?

We back up advocacy about oyster restoration with scientific tools. One example is the concept of a “shell budget,” looking at the rate of shell build up from dead oysters on the reef. They’re a place for larvae to settle and grow into new oysters. We want that rate to be factored into harvest estimates, so that if a reef is opened to harvest, we can advocate for an approach that leaves enough oysters on a reef to maintain a good shell base for future generations of oysters.

I built my own sailboat, Verbӧaten. It’s something I always wanted to do, and I came across Wooden Boat magazine’s “small boats you can build yourself” issue. I thought, well, what’s stopping me? So I ordered some plans and commandeered a buddy’s garage, got materials from a lumber yard, and built it from scratch. It took me a few years, and was originally a rowboat. It’s only 9 feet long, so I only take it out on very protected waterways around Annapolis, Maryland.

Last updated by Office of Habitat Conservation on November 15, 2022