Réka Domokos reflects on her career and what PRIDE month means to her. 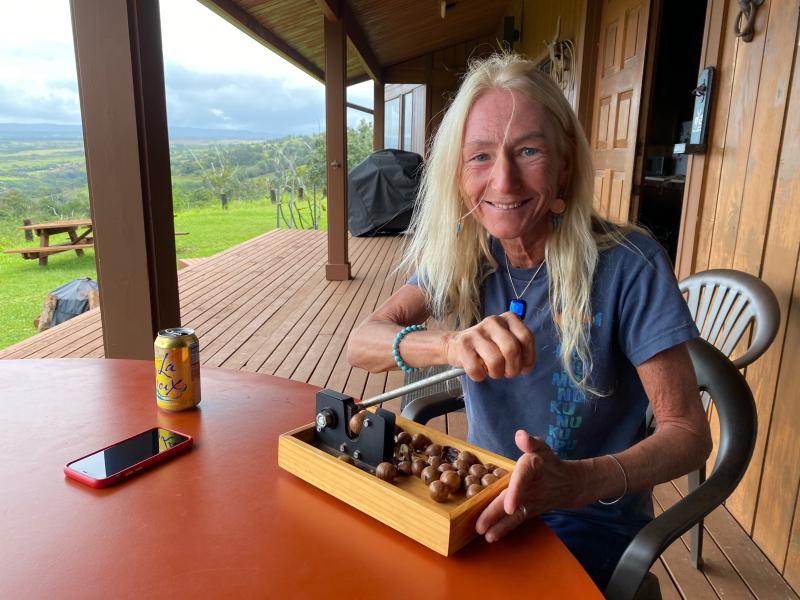 I am part of the Ecosystem Sciences Division at the Pacific Islands Fisheries Science Center. I work in the Pelagic Research Program, tackling a lot of questions in the pelagic realm. Part of my work is with the Bigeye Initiative, which focuses on learning all we can about bigeye tuna so that we can predict how the environment affects bigeye tuna and how the fishery will do in the future with natural variability and climate change. This species is the most economically important commercial fish for the deep-set longline fishery here in Hawai‘i. There are five focus areas  in the initiative. I am the lead on the bigeye habitat module within the habitat and human dimensions focus. We look at what habitat they use, the ecosystem they are part of, how the environment is affecting tuna, and the oceanographic drivers of the movement and distribution of the fish. I am also the lead for a Center-wide sampling plan that incorporates everything we do in situ within the pelagic region. I am designing our in-situ sampling strategy for the next 5–15 years. I am also the active acoustician, investigating distribution, movement patterns, and abundance of organisms. In my personal research, I am currently looking at the effects of El Niño-Southern Oscillation on the equatorial Pacific tuna fisheries. I am also doing research that uses active acoustics to understand how the environment affects micronketon, which is prey for most of the economically important top predators, including bigeye tuna, as well as protected species.

I grew up in Budapest, Hungary.

I used to work as a professional photographer and videographer back in Hungary. When I came to the United States, I was already interested in ethology (the study of animal behavior) and the ocean and decided to go back to school. I earned my undergraduate degree in coral reef fish behavior at UC Berkeley. Then, I came to the University of Hawai‘i at Mānoa for my graduate work and received a master’s in marine biology, focusing on coral reef fish behavior. It was during this time that I realized I was really drawn to physics and math so I earned a second master’s degree in physical oceanography then a Ph.D.

Are you a member of a notable community organization, church, or volunteer/mentorship program?

I was very involved in trying to get marriage equality in Hawai‘i many years ago. We had our own group, which was later joined by a national organization Human Rights Campaign. They sent members out to help with campaigning that really helped lay some groundwork. I am also a member of the American Civil Liberties Union.

Konrad Lorens, a famous Austrian ethologist back in the early 1900s. I was still a kid when I read his book on imprinting in geese—he proved the concept of imprinting—and it really sparked my interest in animal behavior. I did short films on animal behavior as a photographer. I became fascinated and really interested in ethology and animals in general, which started my science career.

What does PRIDE Month mean to you?

It’s nice to have the recognition. It is not that being gay is really about being proud of it but rather, that it is nothing to be ashamed of. I just am who I am. I believe the visibility PRIDE brings is good for the LGBTQ community. The more visible we are, the more understanding there will be, which leads to greater acceptance. Once people know we are just people, they realize that there is not much difference between us.

The least we can do as humans is to increase our collective knowledge of our environment, because knowledge is power. If we know and understand our natural world, we can help preserve it longer for many of the generations to come.

I think the best advice I can give is to go with your heart. Whatever you are interested in, just follow that. Don’t think about how much you are going to make or that you might get stuck in a particular field of work. Yyou can always change as you go along—the most crucial thing is to just start learning. I think it’s very important to do something you enjoy. I am sure all jobs have some negative parts, but if you are genuinely interested in the work you do, you will end up happier than having a job just to earn money. 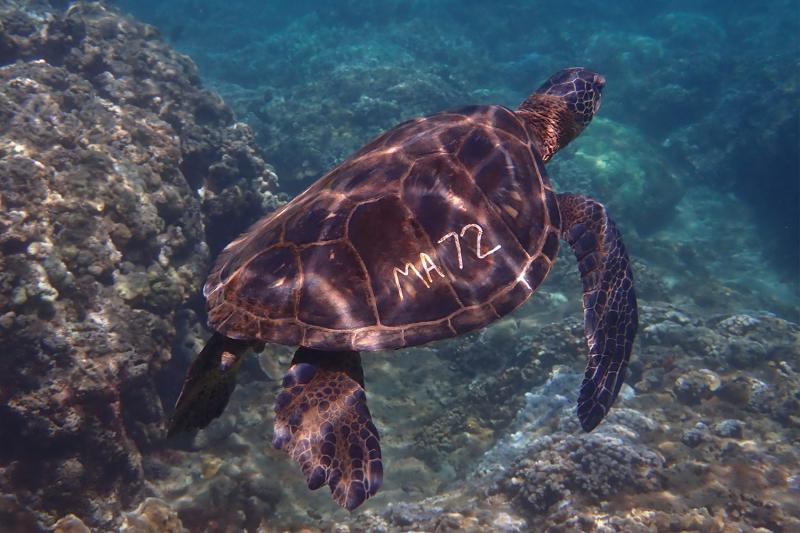 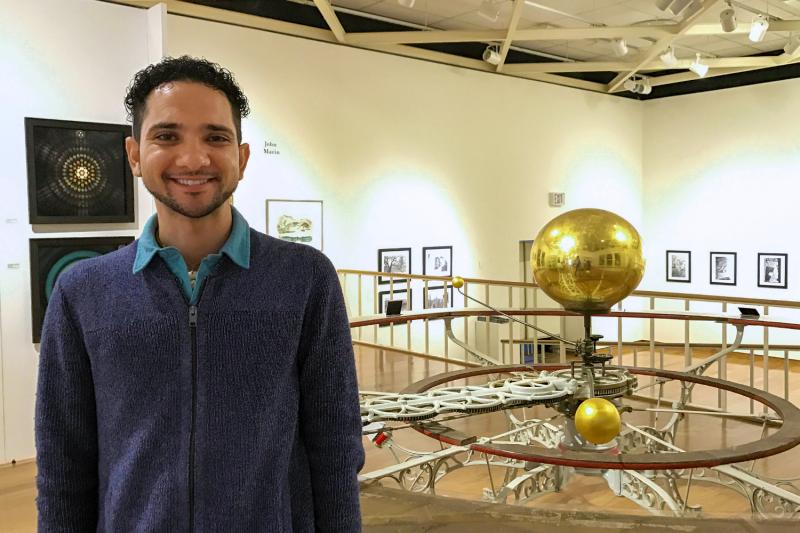 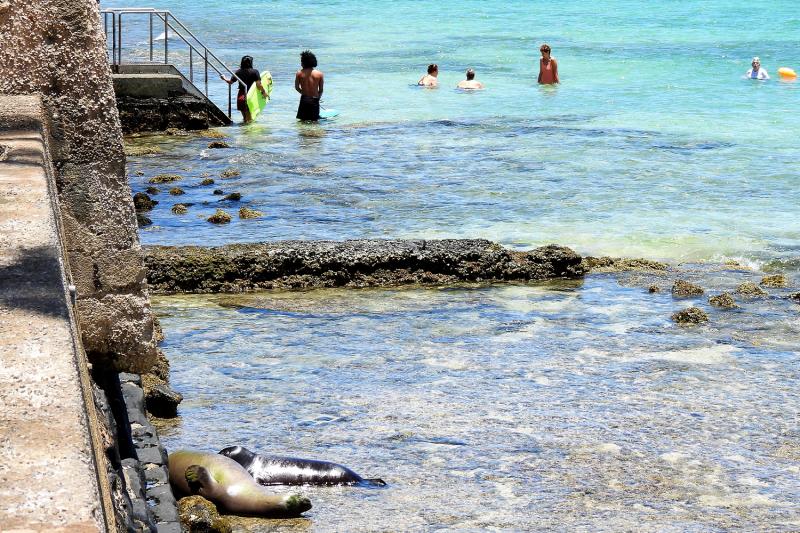