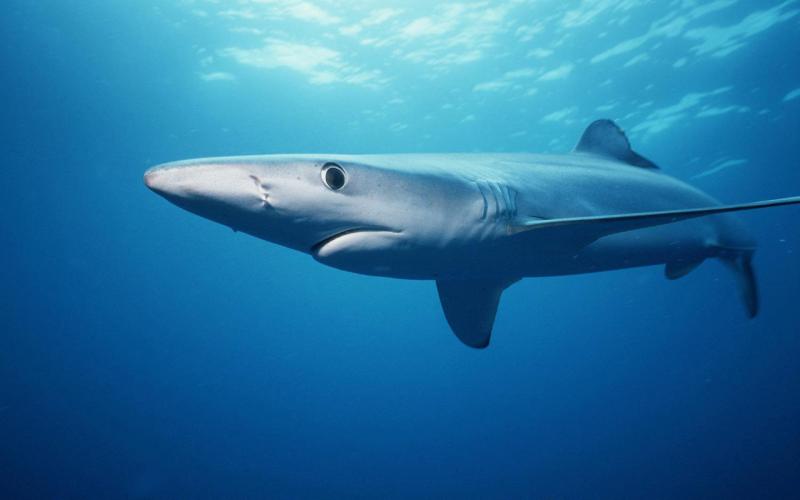 NOAA Fisheries researchers and an international collaborator have developed a stock assessment tool that is transparent, reproducible, and customizable for use by anyone in the world.

Stock assessments are scientific analyses that provide fisheries managers with information on a species and its fisheries. They use fish biology, abundance, and catch rates in a mathematical model to describe how fish are growing and responding to fishery harvest. The models produce estimates that are the basis for domestic and international fishery regulations. 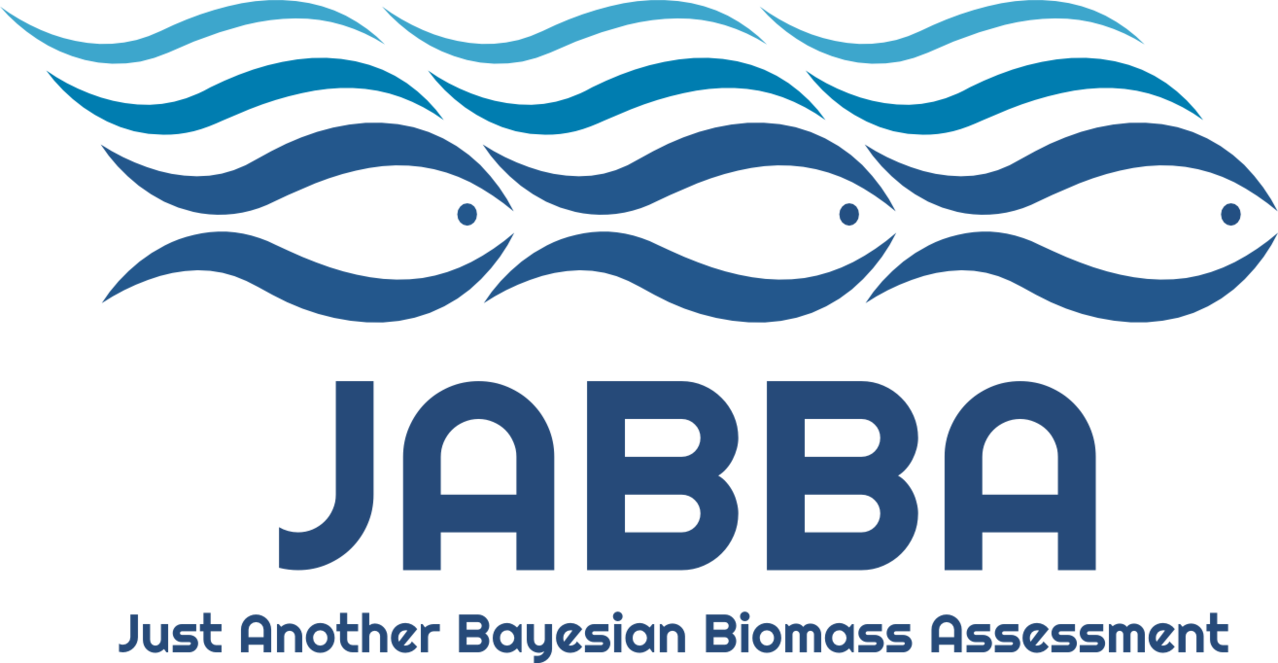 It is common to have limited information on a fish and its fishery, yet in such cases, managers may still need stock assessments. A new tool called JABBA (Just Another Bayesian Biomass Assessment) was inspired by the ongoing need to manage these stocks with the best available science and tools. It seeks to provide an open-source, fast, transparent, and more user-friendly way for fisheries scientists to conduct stock assessments for those fish with limited information.

JABBA is a tool that allows fishery scientists to build their own simple stock assessment by choosing from various options. It automates the analysis, simplifies the code, and visualizes the outputs in a way that fishery managers and the public can more readily understand. JABBA allows for various forms of a surplus production model, a well-established model widely used for stock assessments around the world. It is a more timely and efficient tool. Calculations and creation of outputs now take only minutes, saving time at fishery management meetings. 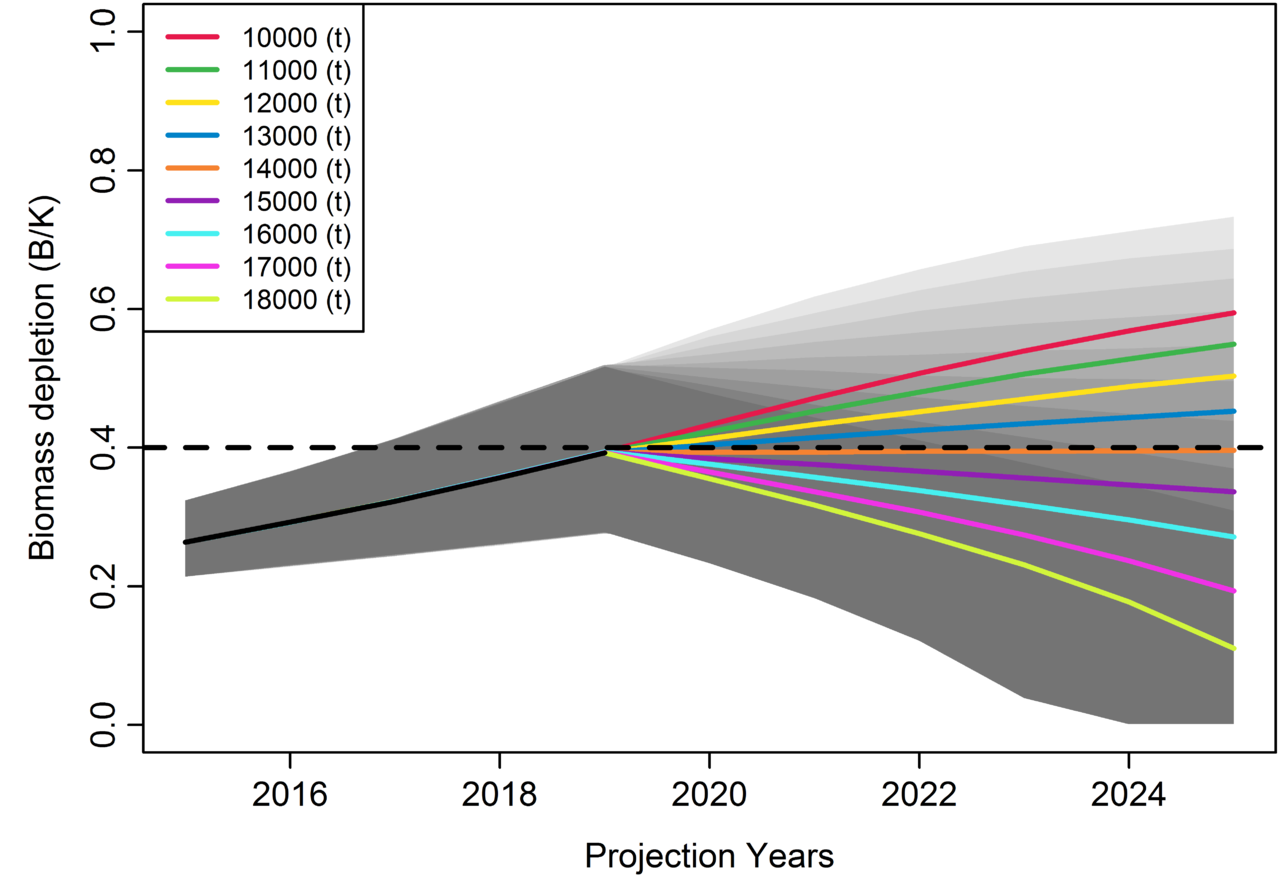 JABBA was developed as a collaboration between scientists at the National Oceanic and Atmospheric Administration’s Pacific Islands Fisheries Science Center and the South African Government’s Department of Agriculture, Forestry and Fisheries. The story of its conception, birth, and growth follows. The developers of JABBA invite you to help them continue to improve JABBA by downloading, using, and suggesting improvements for the user-friendly code, found at the JABBA on GitHub.

In 2014, Dr. Felipe Carvalho from NOAA’s Pacific Islands Fisheries Science Center (PIFSC) was contacted by Dr. Henning Winker, a fisheries scientist in South Africa. Felipe had published a study in Fisheries Research focused on improving the application of surplus production models, a commonly used stock assessment model. Henning had ideas for further improvements that would benefit South African fisheries science. They decided to join forces and build a more user-friendly production model with the goal of creating a fast and transparent tool.

Felipe and Henning believed that this super-model would significantly improve the quality and credibility of their assessments, and enhance the use of stock assessment models around the world. For over a year, their collaboration operated through emails and video calls–sometimes in the middle of the night, as South Africa is 12 hours ahead of Hawaii. Besides the challenges of collaborating remotely, they were very excited about the progress in their project. In the Hawaiian summer of 2015, Henning traveled to PIFSC as a visiting scientist for four weeks to work on JABBA with Felipe.

The first trial-by-fire for JABBA occurred during the 2015 South Atlantic blue shark stock assessment carried out by the International Commission for the Conservation of Atlantic Tunas. ICCAT members welcomed JABBA given its speed and automatic generation of outputs that are easily understood. This warm reception encouraged Felipe and Henning to continue their work, and inspired them to make even further improvements to the tool.

The Tool Continued to Evolve

At this point, Felipe and Henning needed to centralize the model’s code and procedure. Enter Maia Kapur, fresh out of her Master’s degree, a new member to the Stock Assessment Program at PIFSC. Maia had just the background the team needed to make the tool more transparent and open-access. She quickly saw the opportunity to bring the model into the mainstream as a free package on the coding platform GitHub. This meant leveraging rich documentation and revamping the code into a slick, well-annotated format. The team named it “JABBA” (Just Another Bayesian Biomass Assessment), an homage to the JAGS code underpinning its structure.

JABBA underwent a rapid uptake in 2017. Henning was being flown all over the world to implement JABBA, which was received with interest due to its rapid run time and suite of useful graphics. Processes that used to take hours using other tools were complete in minutes using JABBA, giving ample time for discussion during fishery meetings. Meanwhile, Maia and Felipe were working hard to document the code and implement changes proposed by other scientists. JABBA was approved by a panel of experts in South Africa and the team published a description of JABBA in Fisheries Research.

Today, JABBA is available online for download and open to collaborative improvements. The JABBA team has recruited a PIFSC software developer, Eric Fletcher, to develop a formal R package for the JABBA model. International fisheries organizations have reached out the authors with the intent to use JABBA for stock assessments in 2018. What’s more, the model has come full circle, and is being attempted for its first stock assessment at home in Hawaii for Kona crab.

The model’s development is an exciting example of scientific collaboration between scientists of different nationalities, connected and facilitated by the funding and expertise of the NOAA Fisheries community. Finally, it is a powerful reminder of how the digital age enables scientists to democratize fisheries science tools the world over. The team hopes there is an exciting and collaborative future for JABBA, and can’t wait to see what’s next.

To read more about the development and inner mathematical workings of JABBA and a case study of the South Atlantic Swordfish stock assessment, see “JABBA: Just Another Bayesian Biomass Assessment” published in Fisheries Research.

Swordfish (Xiphias gladius), one of the species for which JABBA has been used to assess its stock (Photo credit: NOAA Fisheries).