Researchers suggest scientists and resource managers need to focus on the whole ecosystem rather than solely on population-by population, and propose a potential international standard for tracking the status of overfishing in global fisheries. 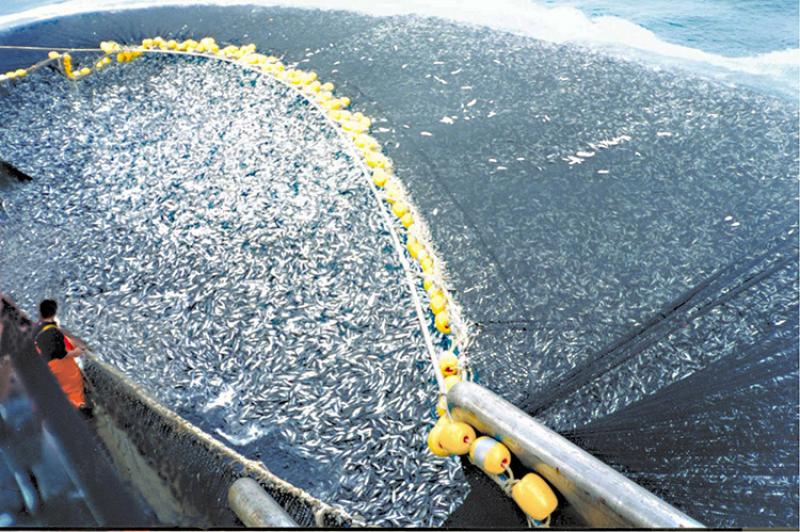 The smallest plants and creatures in the ocean power entire food webs, including the fish that much of the world’s population depends on for food, work and cultural identity.

In a paper published in Science Advances, NOAA Fisheries researcher Jason Link and colleague Reg Watson from the University of Tasmania’s Institute for Marine and Antarctic Studies suggest that scientists and resource managers need to focus on whole ecosystems rather than solely on individual populations. Population-by-population fishery management is more common around the world, but a new approach could help avoid damaging overfishing and the insecurity that brings to fishing economies.

“In simple terms, to successfully manage fisheries in an ecosystem, the rate of removal for all fish combined must be equal to or less than the rate of renewal for all those fish,” said Link, the senior scientist for ecosystem management at NOAA Fisheries and a former fisheries scientist at the Northeast Fisheries Science Center in Woods Hole, Massachusetts. 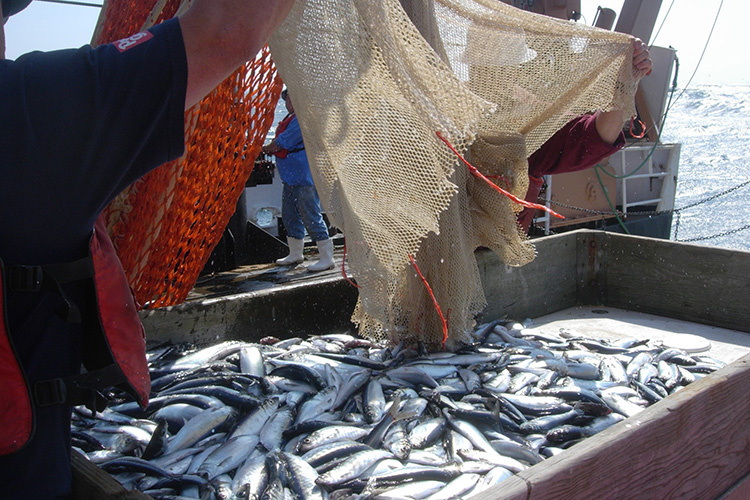 The authors suggest using large-scale ecosystem indices as a way to determine when ecosystem overfishing is occurring. They propose three indices, each based on widely available catch and satellite data, to link fisheries landings to primary production and energy transfer up the marine food chain. Specific thresholds developed for each index make it possible, they say, to determine if ecosystem overfishing is occurring. By their definition, ecosystem overfishing occurs when the total catch of all fish is declining, the total catch rate or fishing effort required to get that catch is also declining, and the total landings relative to the production in that ecosystem exceed suitable limits.

“Detecting overfishing at an ecosystem level will help to avoid many of the impacts we have seen when managing fished species on a population-by-population basis, and holds promise for detecting major shifts in ecosystem and fisheries productivity much more quickly,” said Link.

In the North Sea, for example, declines in these indices suggested that total declines in fish catch indicative of ecosystem overfishing was occurring about 5-10 years earlier than what was pieced together by looking at sequential collapses in individual populations of cods, herrings and other species. Undue loss of value and shifting the catches in that ecosystem to one dominated by smaller fish and invertebrates could have been avoided, the authors say.

Looking at the Whole Ecosystem 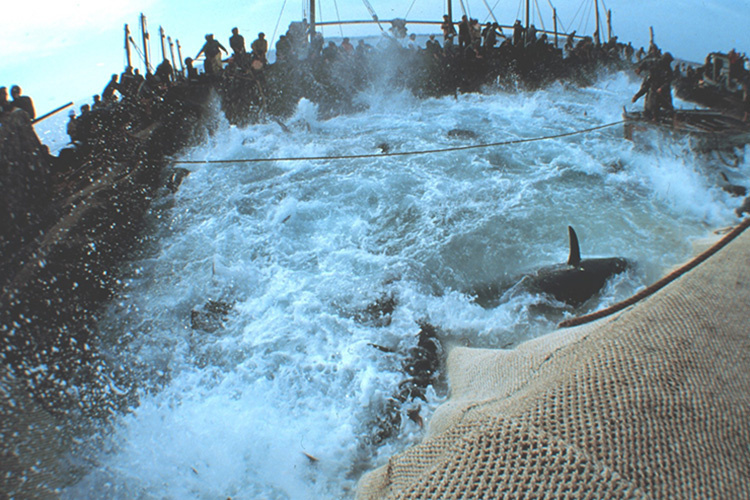 Proposed thresholds for each index are based on the known limits of the productivity of any given part of the ocean. Using these limits, the authors say local or regional context should be considered when deciding what management actions to take to address ecosystem overfishing. Having international standards would make those decisions much easier and emphasize sustainable fisheries.

The authors named the indices in honor of the late marine biologist John Ryther and NOAA Fisheries scientists Michael Fogarty and Kevin Friedland, both at the Northeast Fisheries Science Center. All have worked extensively on integrating ecosystem and fishery dynamics for better resource management.

“We know that climate change is shifting many fish populations toward the poles, yet the fishing fleets and associated industries are not shifting with them,” Link said. “That already has had serious economic and cultural impacts.”  The authors note that they are able to follow these shifts over time and see how they can exacerbate or even contribute to ecosystem overfishing.

Fisheries are an important part of the global economy. In addition to trade and jobs, fish provide the primary source of protein to more than 35 percent of the world’s population, and 50 percent of the people in the least developed countries, according to the authors. Regions where the greatest amount of ecosystem overfishing occurs are also where impacts can be the greatest. 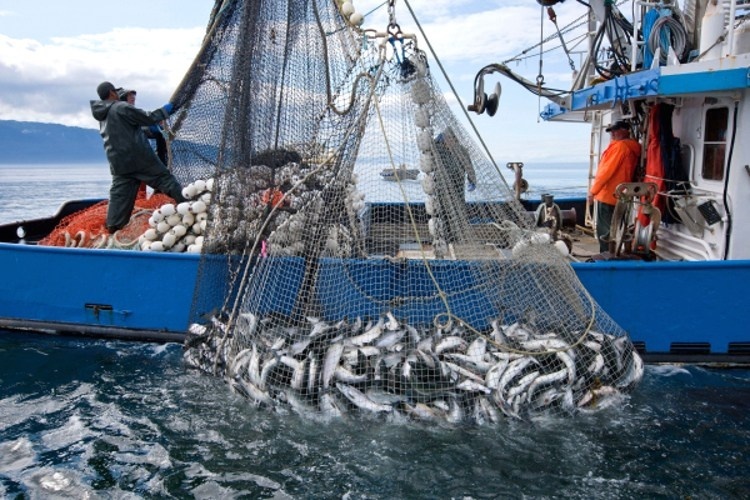 “Even if tropically-oriented fleets were able to shift latitudes and cross claims for marine exclusive economic zones, it remains unclear if temperate regions could absorb shifts from the tropics, given that many temperate regions are also experiencing ecosystem overfishing and catches there have been flat for more than 30 years,” Link said.

“They are easy to estimate and interpret, are based on widely repeated and available data, and are a practical way to identify when an ecosystem would be experiencing overfishing based on well understood and well-accepted primary production and food web limitations,” Link said. “It would eliminate a lot of the debate about whether or not ecosystem overfishing is happening and instead focus attention on solutions. But until we can define and identify what ecosystem overfishing is, we cannot begin to address it.”